The Royal Subjects of Chief’s Kingdom 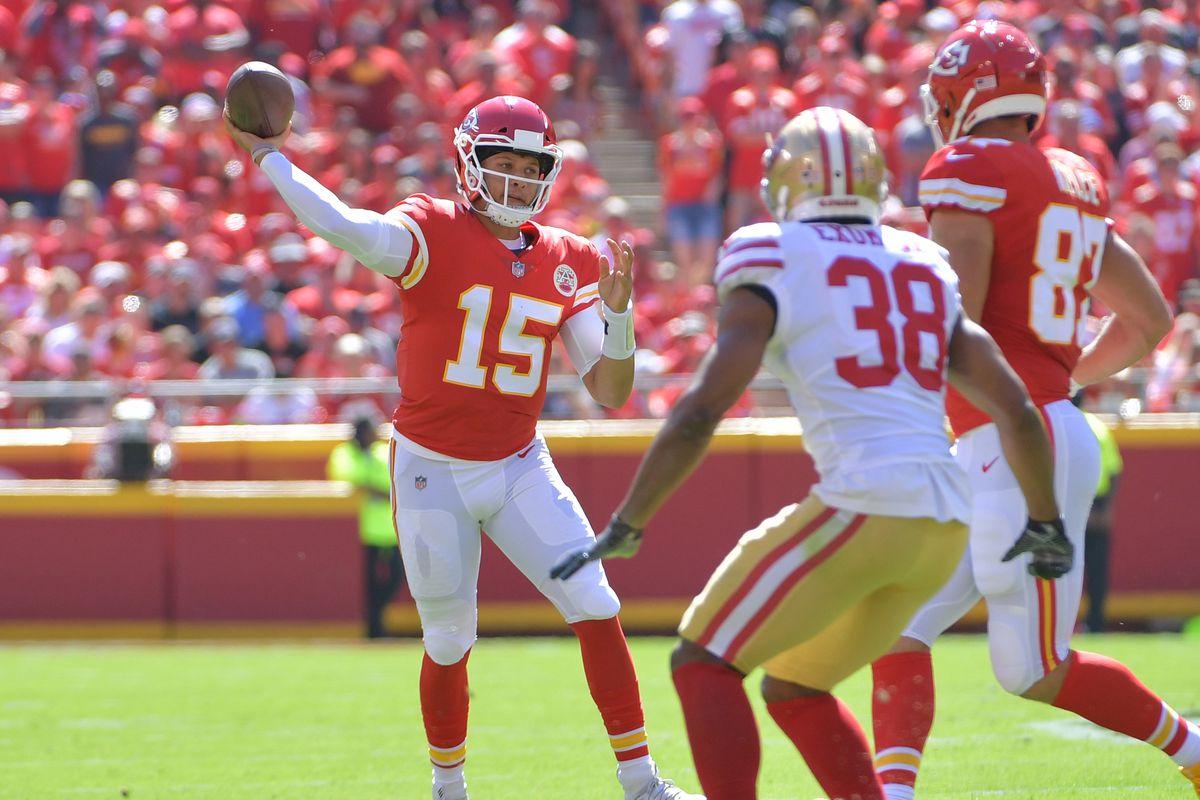 The Kansas City Chiefs are a big deal right now, what, with securing their first Super Bowl game in 50 years (but you probably knew that). It’s hard to throw a rock in Kansas City and not hit a Chiefs fan right now, whether they be lifelong or just since the AFC game.

The Chief’s kingdom is ever-expanding, and if your circle of influence is that large, you’re bound to catch the eye of a few big name celebrities.

Which is exactly what they’ve done. So let’s run through just a few members of the team’s royal fandom.

The first, and maybe most obvious, is actor and comedian Paul Rudd. An Overland Park native, Rudd has since left the Midwest to star in a vast range of movies, from comedies like “Role Models” or the tv show “Friends” to being Ant-Man in the Marvel Cinematic Universe.

However, Rudd hasn’t forgotten where home is.  He proudly shows off his love for the team, culminating in Patrick Mahomes’ 2018 MVP award, which Rudd handed to the player himself.

There are even a few Chief’s fans in the most elite of the Hollywood elite. Prime example: Brad Pitt.

One of the biggest movie stars in the world for nearly three decades, Pitt isn’t afraid to show some love to his team. At the SAG awards, which took place just after the AFC championship, a fan threw a Chiefs hat to Pitt outside the show.

Pitt proudly stuck the cap on his head for the rest of the red carpet.

But not even the entire Atlantic Ocean can stop the Chiefs’ fandom. UK born Henry Cavil, former “Justice League” star and current “The Witcher” star, has expressed his love for the team multiple times on social media.

“Spending a lot of time in America, learning to enjoy football, I realized I had to pick a team,” Cavil said in a 2018 interview with 247 Sports, “I figured Superman’s from Kansas. I was playing Superman at the time. It just kind of made sense to me.”

So, while the 49ers might be a tough team to beat, they don’t exactly have Superman on their side, do they?