What you should be watching instead of the Oscar’s 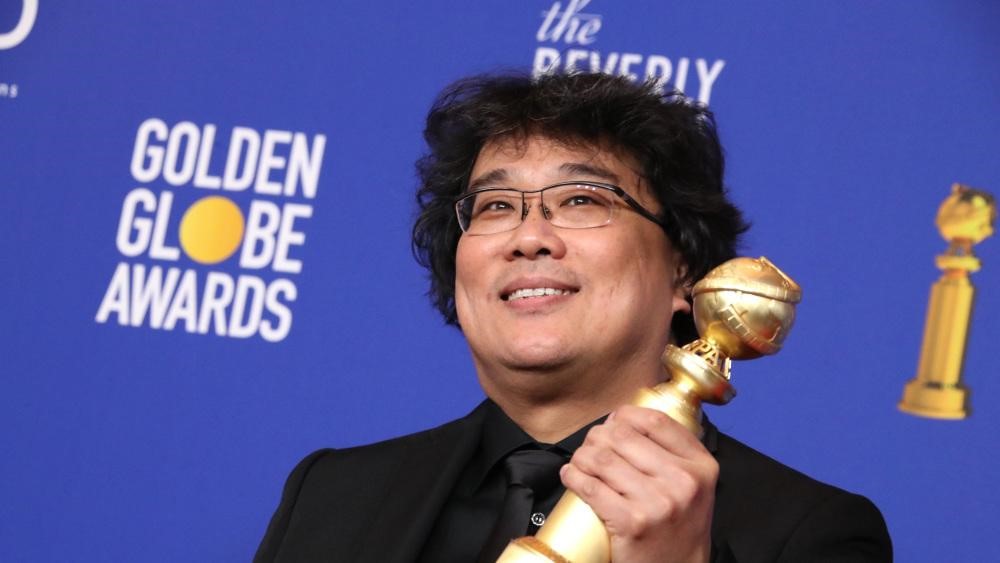 Movies are an American invention, but film is a universal language. From the artform’s most adolescent moments, people from around the world have been putting stories on film.

But there seems to be a divide with American movie-goers between foreign and non-foreign films. Even the Academy Awards have this bias, with most non-American films only being considered the Best Foreign Film, excluded from the rest.

“The Oscars are not an international film festival,” South Korean director Bong Joon-ho (who’s film “Parasite” managed to break out of the Best Foreign Film trap) said in an interview with Vulture. “They’re very local.”

China’s “Ash Is Purest White” or Spain’s “Pain and Glory.” One is about the rise and fall of a gangster and his girlfriend; the other is about a film director attempting to get his life back on track after a life of bad decisions.

Or “Portrait Of A Lady On Fire,” a French period drama about a painter who is commissioned to paint a portrait of a woman who refuses to have her portrait painted. As the two spend more time together, a forbidden romance begins to blossom.

Not all films outside the US are serious though. Look at Japan’s “One Cut of The Dead. In this horror comedy, the making of an independent film about zombies is interrupted by a sudden actual zombie apocalypse.

Each of these films is richly thematic and narratively complex. Since most countries outside the US don’t have an industrialized film scene where making a profit is the most important aspect of getting a film made, their films are allowed to take risks and be truly original.

And sure, this can make them not for everyone in the US, but they’re for no one in the US if nobody sees them,

It’s understandable, people don’t want to “read a movie,” but they’re missing out. When “Parasite” won the Golden Globe for Best Foreign film, Bong said, “Once you overcome the one-inch barrier of subtitles, you will be introduced to so many more amazing films.”

And he’s not wrong.

Review: “The Body Keeps the Score”

What to expect for Kansas City’s First Fridays