Opinion: What does human trafficking look like in Kansas City? 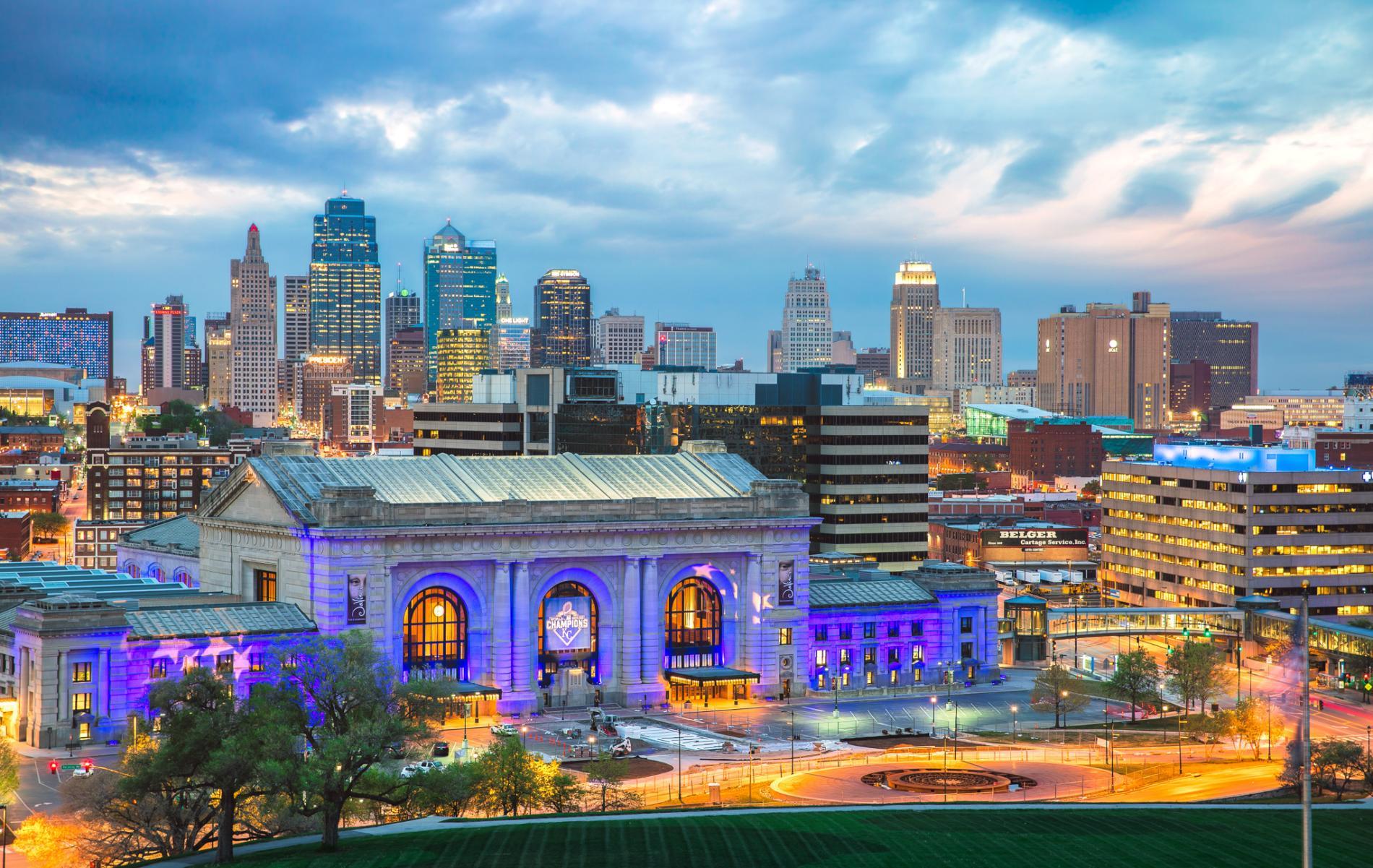 Picture in your mind our city—all of it—the highways, parks, diverse neighborhoods, schools and businesses from Lees Summit to Olathe, KCK to the West Bottoms, Parkville to Shawnee, Westport and Independence. Do you have that image in your mind?

Now imagine that I’m taking you on a tour to see the who, what, where and why of human trafficking in our city. First, we are going to visit the nearly 100 illicit massage businesses in our metro area. You can picture them right? In the strip malls, the places with the windows blocked off that are open late. Inside, you’ll see the faces and hear the stories of the women who came here mostly from Asian countries under false promises of legitimate work. They live in fear and are sexually exploited multiple times a day.

We’ll go visit the streets in the northeast and urban core and see women that society calls “prostitutes,” and you would know the truth about why they are there. You’ll see homeless women, runaway and abandoned youth, many who are LGBTQ enduring unspeakable violence and sexual exploitation, just so they can survive.

You’ll see the inside of vacant and abandoned homes where violent pimps are not only selling drugs but also women and girls, some as young as 13. We’ll visit domestic violence shelters and hear women tell stories about the man who they thought was their boyfriend or husband and how he turned violent and sold them to other men for sex.

I would have you talk to kids in our foster care system who know all too well what sex trafficking is. We would visit our jails and prisons and meet women who have been incarcerated because law enforcement failed to recognize the signs of force, fraud and coercion, instead labeling them as a “prostitute” and a “criminal.”

We would go to hotels and motels, high end and low end all along our major highways, near the airport, by the stadiums, the Speedway and convention centers. We would go to strip clubs, casinos, truck stops and gas stations. We would go to Truman Hospital and Children’s Mercy where nurses specializing in sexual assault see human trafficking victims on a weekly, sometimes daily basis.

I would have you pull out your smartphone and see the hundreds and thousands of kids in our city that are actively being contacted, groomed, manipulated and blackmailed by traffickers through social media, gaming systems and other online applications while their ill-equipped parents sit blindly nearby. You would see that the pornography we consume is human trafficking whenever it features children or adults whose participation is the result of force, fraud or coercion.

And then, I would want you to see the over 100,000 men in our metro area that set all this in motion because of the money they are willing to pay for sex.