The story of how immigration has affected a UMKC student 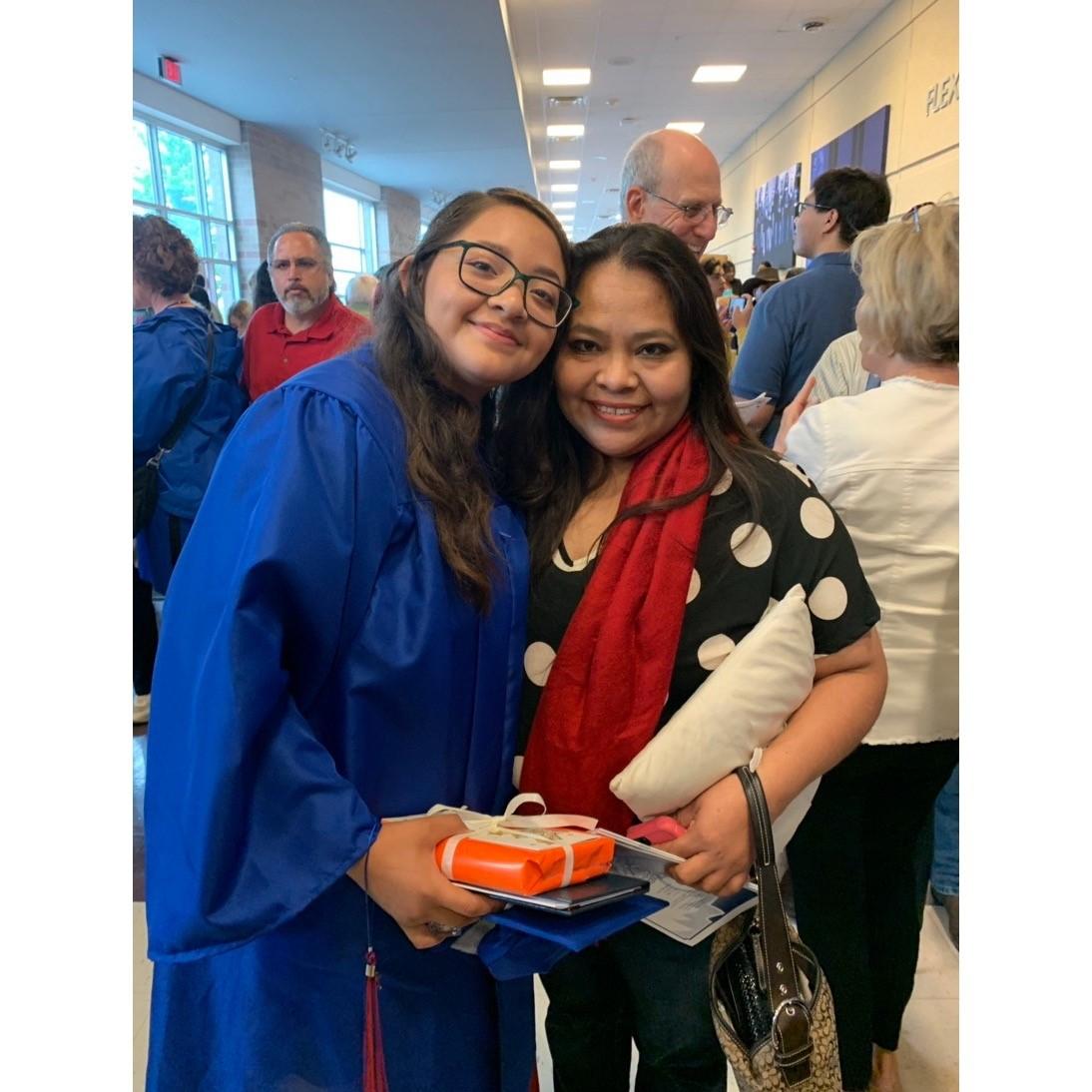 Sofia Martinez is not an immigrant, but immigration, and the politics that surround it, have shaped her life.

Born and raised a Kansas Citian, Martinez is a UMKC freshman dual majoring in pre-law and philosophy.

“Throughout my childhood, there were obstacles from being an immigrant’s daughter, and the largest impact I see is the lack of communication among those who have immigrant families and those who do not,” said Martinez. “I want to speak out so that my classmates, who may not know what is going on, are given a chance to understand how someone is personally affected by immigration.”

From a young age, Martinez began to see the difference immigration made in her life.

By the age of 13, Sofia had responsibilities, such as helping her parents communicate in English about finances and other necessities, that many would consider well above her age level.

“Home life was always a contrast to school,” Martinez said. “Even [among] my Latino friends, we would rarely talk about immigration. I didn’t want to sound distressed about something at home when other friend’s families were experiencing harsher conditions.”

As she entered high school, Martinez continued to face the difficulties of being a second-generation immigrant.

When the time came to get her driver’s license, Sofia had to enlist the help of a friend, rather than her family. Her mother, who had been trying to reach a legal status for over a decade, did not have a license of her own.

In 2018, during her senior year of high school, Martinez’s family struggled to cope as one of their relatives was deported. They were arrested under the assumption that he was a different undocumented immigrant the police were looking for. After being monitored by police, they were detained and sent out of the country.

Her relative was just one of what the Migration Policy Institute estimates to be 400,000 deportations annually.

Despite the difficulties both her and her family have faced, Martinez’s experiences with immigration have also given her inspiration.

“Part of my positive outlook is the immense impression of mentors such as my mother, family friends and teachers,” Martinez said. “My mother never showed fear at home about her immigration status and always encouraged me to accomplish educational goals.”

However, as she began to pursue a college education, Martinez began to see how immigration experience had affected her opportunities.

“As I filled out FAFSA or scholarship applications and was asked about adversity, I did not even

consider my own personal life until others pointed it out,” Martinez said.

A family friend and lawyer introduced Sofia into an avenue of law, where she could utilize social justice in the context of her personal struggles.

“He mentored me so that I felt confident to approach educational material [and] to get acclimated to the climate of legal talk,” Sofia said.

In Martinez’s freshman year of college, her mother finally received a Social Security card. Now her mother can legally be a part of her community, and is now free to establish a bank account, get a job or obtain her driver’s license.

Martinez hopes that her story can help those around her to better understand the struggles of some in their community, so that “miscommunications can be set straight.” She urges community members to vote, ask questions and learn ways to help immigrants in need.