“Tenet” review: Nolan should go back in time and make a better movie 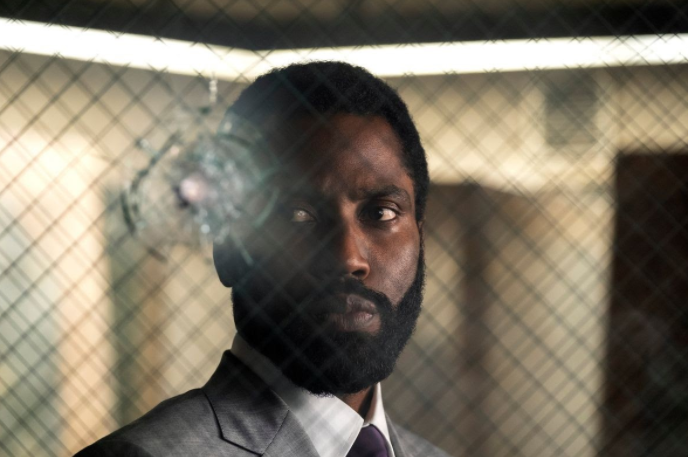 “Tenet” is a bad movie, and not just by its director Christopher Nolan’s (one of Hollywood’s most bankable directors) standards. It is genuinely, for the most part, unentertaining and sometimes a downright chore to sit through. The film follows an unnamed spy (played by John David Washington) as he must unravel and end a plot that could potentially cause World War III, an evil plan in which objects physically move backwards in time.

The less said about the plot of “Tenet,” the better. Not because it’s one of those movies that’s best seen going in blind, but because if I tried to explain what’s actually happening in this movie, this review would be the length of a short story.

Fans of Nolan know him for his layered, labyrinth-like stories, and it feels like he’s trying to outdo himself with “Tenet.” There were large chunks of this film where I had no idea what was going on and had to look it up on my phone in the theater. With the success of his films like “The Dark Knight” trilogy, “Inception” and “Interstellar,” Nolan solidified himself as one of the few, and certainly the best, directors to be able to fuse big-brain ideas and concepts with big-budget thrills and actions. With “Tenet,” Nolan seems to have taken the mythical level of creative freedom he has earned himself, and become lost in it.

There are probably answers to the many confusing plot points and moments in the film, but everything happening around them is so dull that it fails to create a mystery that I want to figure out. Look at “Inception,” an equally high-concept and convoluted film. What makes “Inception” work is that it creates investment in its actual story. It’s not the most emotional film (Nolan’s never are) but there are interesting, dynamic and hard hitting situations, whereas “Tenet” lacks this entirely and hangs everything on how cool its central concept is (which, I mean, things moving backwards in time isn’t that cool).

Outside of that, the film has some very glaring technical problems, which is strange for a movie of this size. The sound design is very lopsided, with the music and sound effects sometimes completely drowning out the dialogue. The score, composed by Ludwig Goransson, is also hit and miss. Droning and booming, oppressive and snazzy, it is constantly toeing the line between brilliant and headache inducing.

The actors in the film seem like they’re all just going through the motions, except for Kenneth Branaugh, who seemed to be having the time of his life as the film’s schlocky Russian villain. It’s hard to blame them, though, as most of the lines in this film are so eye-rollingly bland, there probably isn’t any other way to say them convincingly.

“Tenet” is another let down in a year of let downs. Nolan is undoubtedly one of the best directors working today, and his output has been ludicrously consistent. But “Tenet” feels like a total outlier, like a lazy imitation of better work. Certainly, any working artist can have a dud every now and then, but if you’re going to risk your health to see a movie, this one probably isn’t worth it.