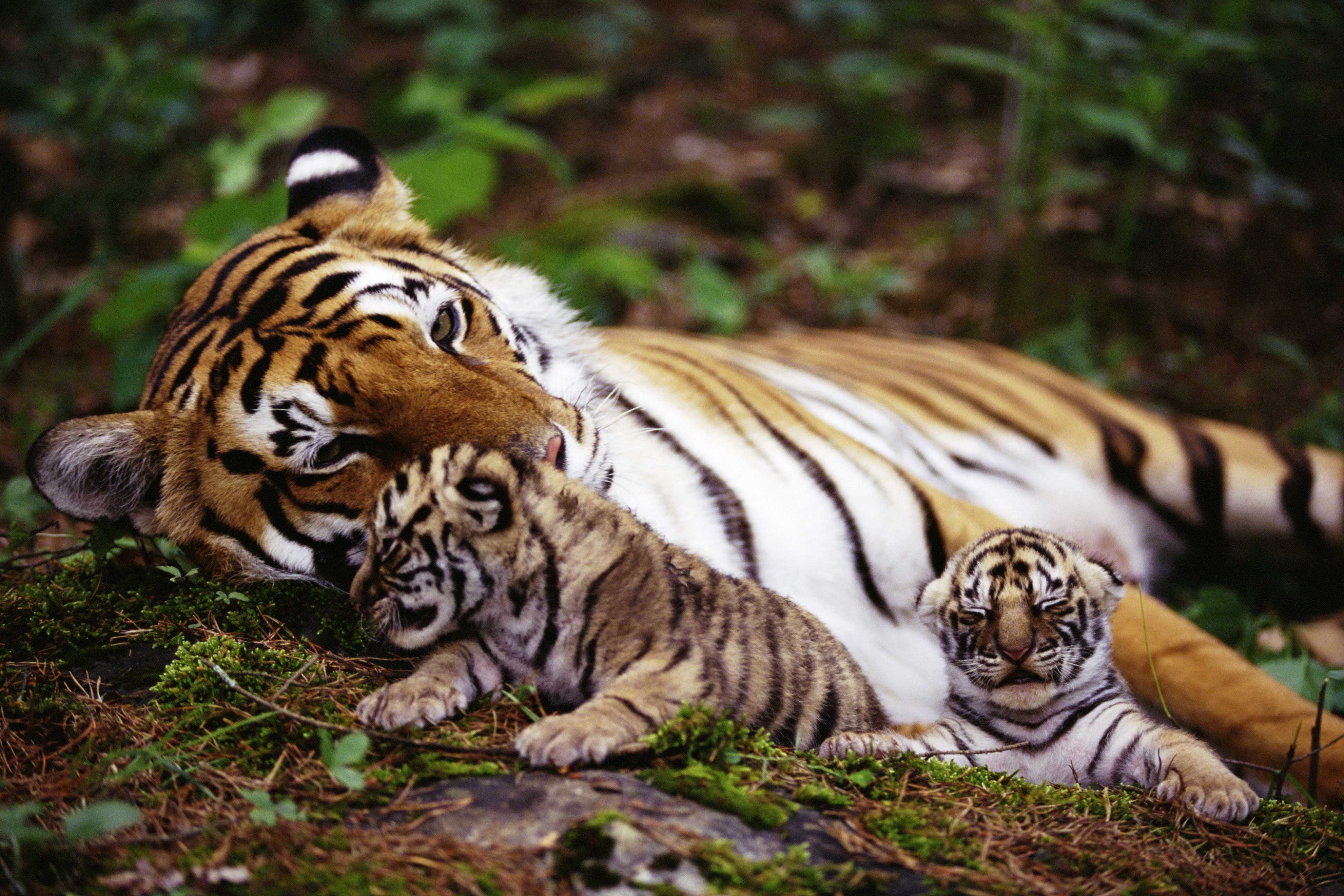 In 2010, India hoped to double its tiger population by 2022. The country met its goal four years earlier than expected and is now home to around 70% of the global tiger population.

The Prime Minister of India, Narendra Modi, publicly stated that the tiger population rose from 2,226 in 2014 to 2,967 in 2018. Modi said India is now one of the biggest and more secure habitats for tigers.

This is a significant success for both the tiger population and India. The increase in population is the result of a ban on hunting and spreading awareness, as well as the strict wildlife protection law implemented in 1972 that made it illegal to capture or kill wild animals. India also increased investments to improve reserve protection and hire more forest guards.
Progress began to show in 2006.

Between 1875 and 1925, an estimated 80,000 tigers were killed in India for sport and bounty hunting. Throughout history, officials and kings of India killed thousands of tigers by guns, nets, spears or poison, which caused the number of tigers to steadily decrease by 1960.

Unless more protected reserves are added, human-tiger conflict will increase due to India having too many tigers and not enough forests to sustain them.

Jess Magana, assistant teaching professor in the School of Biological and Chemical Sciences at UMKC, says the main threats to the tigers and other species becoming endangered or obsolete are habitat loss and loss of prey species.

“These are tricky problems to solve,” Magana said. “For example, someone who works for a company that is clear-cutting a forest may know that their job is harmful to many vulnerable species, but they also might need to provide for their family.”

Magana said there are often political, economic and cultural barriers to addressing the threats to endangered species.

Species becoming endangered or extinct can disrupt the entire ecosystem, making it crucial to spread public awareness and keep population numbers where they need to be. Magana says it’s critical for the public to be educated about the importance of endangered species to ecosystem functions.

“It is key so that we can limit negative impacts on the environment and thus on human health and well-being,” she said. “Charming species like tigers and pandas can inspire conservation efforts that benefit many other species.”

There are many endangered species all over the world, with approximately 50 of them in Missouri. Those species include mammals (bats, the spotted skunk, the timber wolf), fish, invertebrates (mussels, the American burying beetle), birds, plants and an amphibian (the hellbender).

Magana says there is work to be done locally to monitor those species’ environments and reduce the threats to local populations including pollution, invasive species and urbanization.

Magana’s research experience is more related to invasive species than endangered species. She says, “one of the main reasons invasive species (species that leave their native range and enter a new area, often due to human activities) are a serious threat because they can negatively impact the native species in the new area through competition for resources, predation, and the spread of diseases.”

Resources that address threats to endangered species and track proposed laws on this topic are The Fish and Wildlife Service. You can visit its website, https://www.fws.gov/midwest/endangered/lists/missouri-spp.html or https://ballotpedia.org/Endangered_species_in_Missouri for more information.

Previous articleA look at Lucerna: UMKC’s undergraduate research journal
Next articlePlay review: The beauty that is ‘For Colored Girls’