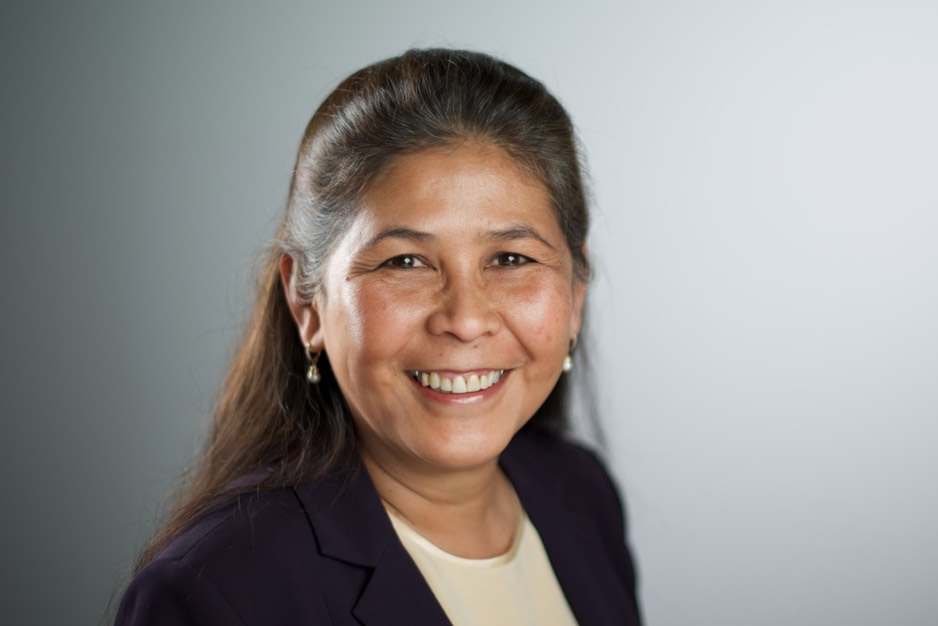 Dwarf planets have been on everyone’s mind since the demotion of Pluto in 2006, but there is another dwarf planet much closer to home: Ceres.

Ceres hangs out in the Asteroid Belt just beyond Mars and was visited in 2015 by NASA’s Dawn spacecraft, the first spacecraft to visit a dwarf planet. Dawn wowed the world when it detected organic molecules—the building blocks of life—on Ceres. But behind the scenes, one woman in STEM was making sure the mission went according to plan: Khanara Ellers, the mission assurance manager.

Ellers was born in Cambodia in the 1960s. Her family didn’t have much, but they pulled their money together in 1969 to buy a small, black-and-white TV to watch the Moon landing. Ellers, who was just 9 years old, realized her dream to be a space program engineer. Unfortunately, just a few years later in 1975, Pol Pot came to power in Cambodia. He closed schools and wiped out any educated people, including Ellers’ father. Ellers was afraid she would never see her dream come true.

In 1979, Ellers escaped to Thailand and applied for refugee status in the United States. When she finally arrived, she didn’t speak English and was too old for high school. Ellers attended adult classes, including English classes, and then went on to community college. Finally, she enrolled as a mechanical engineering student at Cal Poly Pomona in California, completing her bachelor’s in 1988. While finishing her degree, she started working at NASA’s Jet Propulsion Lab (JPL). Her first mission was a weather imaging system attached to an airplane, but the mission detected something far more meaningful to her: the ancient ruins of Angkor Wat in her homeland.

Ellers made her childhood dream come true. After that first mission, she went on to hold several positions at JPL, including advanced electronic packaging cognizant engineer for the Deep Space 2 probe and mission operations assurance manager for the STARDUST-NExT and EPOXI comet missions. In 2003, she became a mission assurance manager. In addition to working on Dawn, she also worked on the Constellation Observing System for Meteorology, Ionosphere, and Climate-2 (COSMIC 2) with the National Oceanic and Atmospheric Agency (NOAA), and the Jason-3 satellite to measure rises in sea level. She even found time to return to school for a master’s degree in business administration, which she completed in 2008.

Today, Ellers is the manager of the Electronic Packaging Engineering group at JPL. She was awarded NASA’s Exceptional Medal of Service in 2002 and the Mariner Award for outstanding leadership on Jason-3 in 2013. From humble beginnings, to refugee status, to NASA engineer, Ellers is truly living the American Dream.