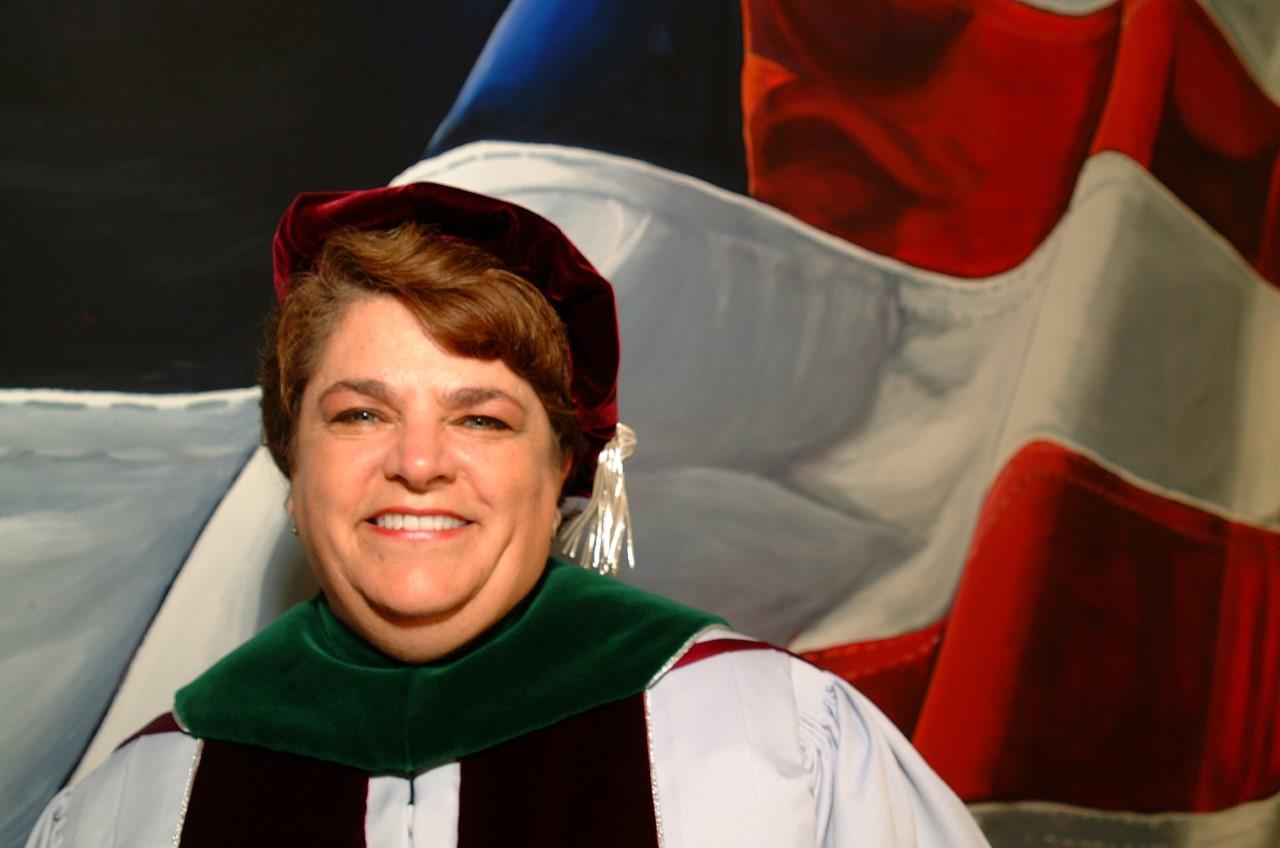 The American Medical Association (AMA) is the largest organization of physicians and medical students in the United States. Founded in 1847, the AMA’s responsibilities range from naming generic drugs to publishing medical research. They launched the war on smoking in the 1970s and led the push for the Patient Safety and Quality Improvement Act of 2005. In 1998, the AMA elected its first woman President: Dr. Nancy W. Dickey.

Dickey was born in South Dakota in 1950. As a child, her family relocated to California and then Texas. In high school, she worked as a nurse’s aide and found her passion for medicine while working in the hospital. Like many women born in the 1950s, Dickey was encouraged to focus on raising a family instead of choosing a time-consuming career like medicine. But Dickey didn’t listen. She completed her bachelor’s in psychology and sociology in 1972 from the Stephen F. Austin State University in Nacogdoches, Texas. Four years later, she completed her M.D. from the University of Texas Medical School at Houston. During her residency, she proved people wrong by becoming a working mother.

In 1979, Dickey was appointed Director of Patient Education in the family practice residency at the University of Texas Medical School at Houston. She continued to work there in various positions for nearly twenty years. In 1996, she became an Associate Professor in the Department of Family and Community Medicine at the Texas A&M Health Science Center (TAMHSC), reaching full professorship in 1999. She also served as the founding Director of the Texas A&M Family Medicine Residency, which is still the only residency training program in Texas’s Brazos Valley. In 1998, after more than twenty years working with the AMA, Dickey became the first woman president of the AMA.

After her tenure with the AMA, Dickey returned to TAMHSC, where she served briefly as interim dean of the College of Medicine. In 2002, she became the president and vice chancellor for Health Affairs at TAMHSC, serving until 2012. In 2017, she became the department chair for the Department of Primary Care Medicine. She also serves as the executive director of the Texas A&M Rural and Community Health Institute.

Dickey received numerous awards for her work in medicine. She earned the Citation of Merit Award from the Texas Society of Pathologists in 1995 and was listed as one of America’s Best Doctors in 2001. She was elected to the Institute of Medicine in 2007 and the Texas Women’s Hall of Fame in 2010. She also holds six honorary degrees in science and law. An incredible physician and mother of three, Dickey proved that women in STEM can truly have it all.