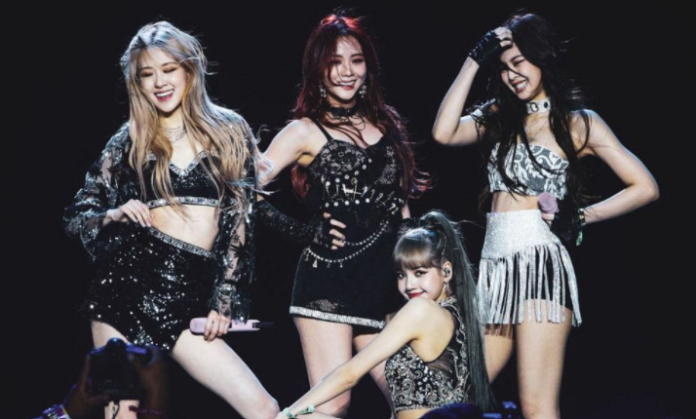 Whether you’re a fan of them or not, BLACKPINK’s success is no secret to anyone. From being the first K-pop girl group to perform at the Coachella Valley Music and Arts Festival to breaking five Guinness World Records with its music video for “How You Like That,” the four members of BLACKPINK are pretty much unstoppable.

The new Netflix documentary, “BLACKPINK: LIGHT UP THE SKY,” shows fans a behind-the-scenes look at BLACKPINK’s growing fame and success, and how it has changed the girls’ lives since their adolescent years.

Although documentaries may not be everyone’s go-to genre, director Caroline Suh makes the film interesting by including clips from BLACKPINK’s pre-debut days to show how the girls have improved and grown since being trainees in the K-pop industry.

“I wanted to make this film for BLACKPINK fans, but also to appeal to people who, like me, knew a little bit about K-pop, [but] not that much,” Suh said in an interview with Harper’s Bazaar magazine. “I wasn’t too in the weeds with all of the details. I kind of looked at their story as an outsider. And I think that helped.”

As interesting as the South Korean music industry sound to newcomers, the documentary fails to dig deeper into the commercialization of young talent and the media intensity of K-pop.

Despite this, the documentary does a great job introducing the girls to those new to BLACKPINK and reminds fans of why they love the group so much in the first place.

While BLACKPINK may be one of the most idolized groups on the planet, the documentary shows a side of the members many may not see in their hard-edge stage performances.

All the girls have charming personalities and act like any other young adult you’d meet.

The documentary shows BLACKPINK’s Lalisa Manoban (famously known as Lisa) going to the thrift store for vintage clothes. Despite being able to afford clothes from high-end brands like CELINE or Balenciaga, Lisa still enjoys going to vintage thrift stores for unique pieces to build her own style.

The documentary also highlights the unique cultural makeup of BLACKPINK.

Each of the members come from South Korea, Thailand or New Zealand. Despite being born and raised in different countries, they act as if they’ve been living under the same roof since they were born, treating each other like sisters.

The documentary does a good job of showing the duality of BLACKPINK. While the group members kill it on stage with their jaw-dropping talent, they are also down-to-earth girls who care for one another and their fans.