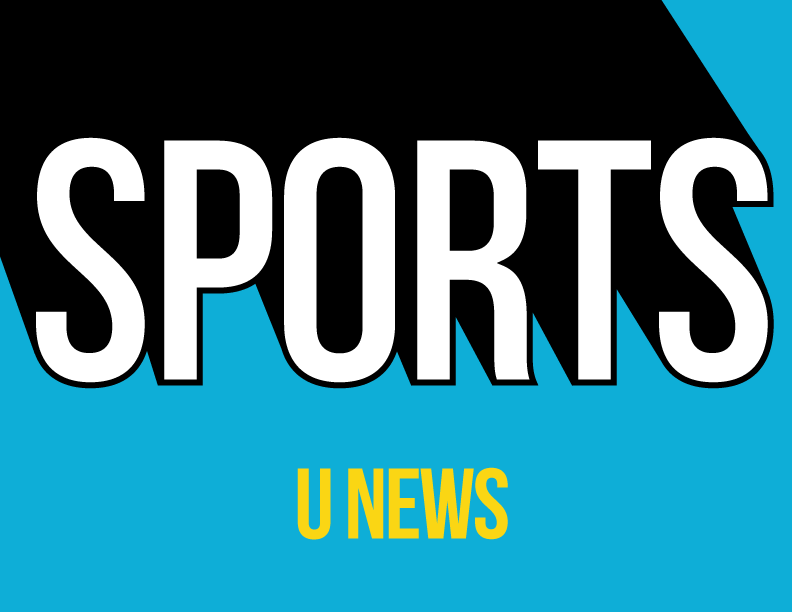 The UMKC women’s basketball team returns home this week after dropping two games on the road.

The Roos lost 69 – 51 Thursday night against the Texas-Pan American Broncs. The story wasn’t much different on Saturday night when the Roos fell to the New Mexico State Aggies 79-59.

Offensively, the Roos gave outstanding performances in both games.

Against the Broncs on Thursday, sophomores Calli White and Grace Mitchell along with freshman Aries Washington finished the game scoring double digits.

White led the Roos with 13 points and Mitchell and Washington finished with 10 points apiece,   but the Roos did not adapt well to the physicality of the game.

“We came out and we battled, but we have to have a different mindset on the road,” White said.  “Against physical teams, we have to play physical with them.  We can’t play tentative and next time we won’t.”

On Saturday night, freshman Samantha Waldron scored a career-high 17 points against the Aggies, and White added 15 for herself. The UMKC offensive fell victim to a season-high 33 turnovers that the Aggies converted into 42 points.

“We really need to improve on turnovers,” Waldron said.  “We needed to handle their press break better and if we did, the outcome may have been a different.  For me, today my shots were just falling.”

The Roos look to improve its record in the second half of the season. The team is are currently 4-19 overall and 2-6 in conference play.

“We’ve seen every team in this conference now, so there are no more surprises,” said Head Coach Marsha Frese after Thursday’s loss. “Hopefully, we can take the next step and compete against each team in the second half of our schedule.”