Why Can’t We Be Friends? | Civility & Politics, a Conversation 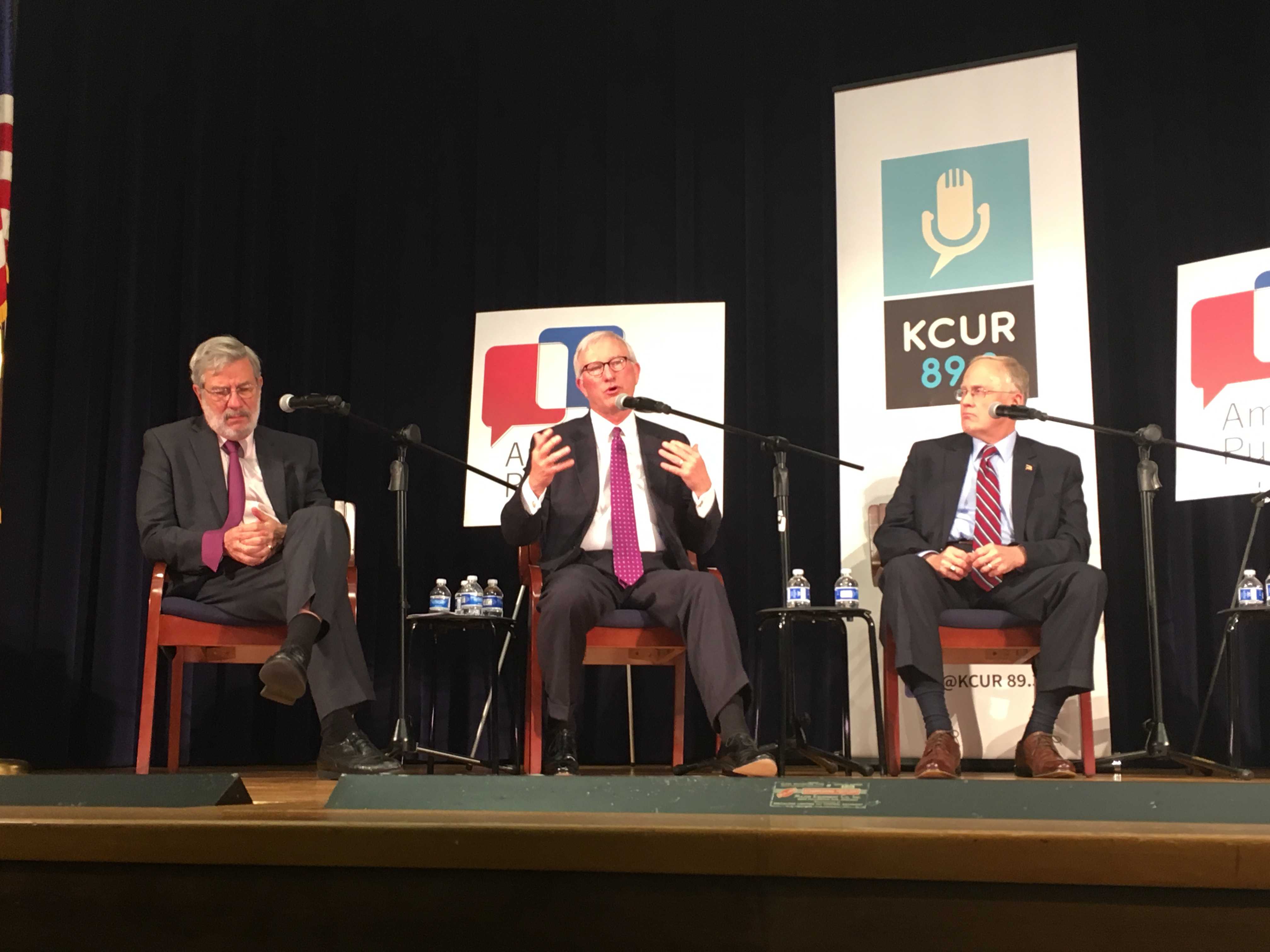 Civility in politics—or, rather, lack thereof—has made itself most apparent in the light of the recent election process. The lack of civility in politics is made clear by the harsh political ads which make use of nearly every possible second to slander the opposition. The unkind and heated arguments held over social media platforms. Also, specific to this election, Donald Trump and Hillary Clinton’s inability to shake hands with one another before the second presidential debate.