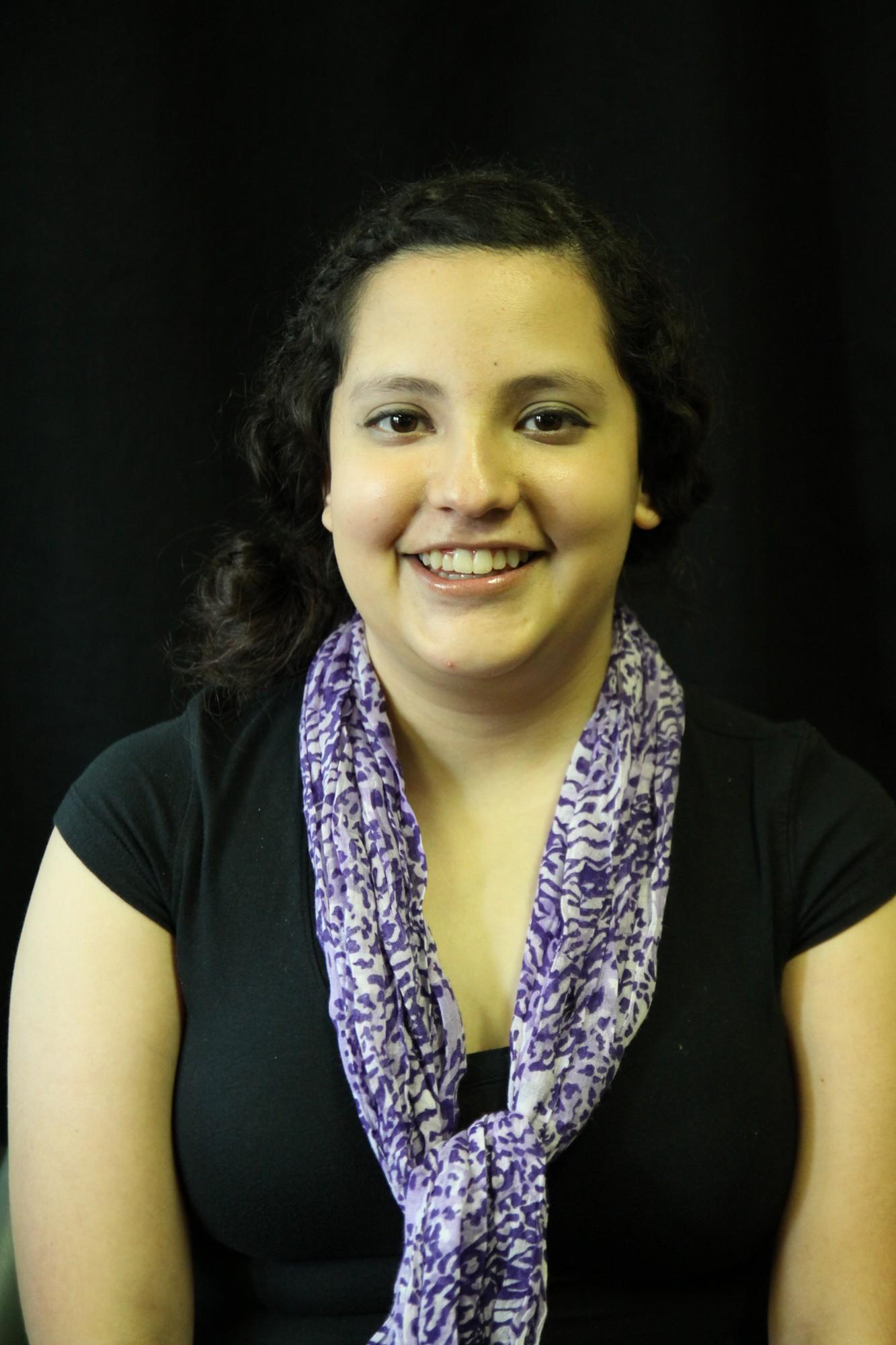 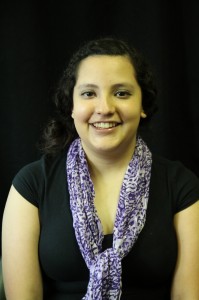 Recently I realized how movies have changed over the years.

What happened to the good, wholesome movies for people our age? Think about it: Movies have so much nudity and sexual scenes it is silly.

If it has nothing to do with character development or plot development, why must we have it?

I feel it’s too much sometimes.

For example, you are into the movie and you’re thinking the movie is pretty good then all of a sudden some girl’s parts are on the screen.

I guess I’m old-fashioned when it comes to movies, because I love movies like “Guess Who’s Coming to Dinner” with Katharine Hepburn and Spencer Tracy or “To Catch a Thief” with Grace Kelly and Cary Grant.

To be more modern, movies like that have a direct plot and it’s a movie that makes you think or has great acting.

Lately, I feel moviemakers have forgotten that part of movie making. For example, “Blue Valentine” is pushing that boundary between a rated R movie and an adult movie.

To me if it’s not doing anything to enhance the movie artistically then it’s pointless.

Directors and screenwriters should take into consideration if it could do without it.

Of course, I understand that if it’s part of the movie, then sure, but it needs to be done more tastefully.

For example, “Going the Distance” failed miserably at this.

It was gross and even awkward for the people sitting in the theater.

I have seen movies where sex was portrayed very tastefully and it developed the characters in the movie.

Today, pushing the boundaries seems to be a theme and that is what makes movies great.

On the other hand, I feel sometimes they are pushed in a way that does not favor them.

With the Academy Awards around the corner it gave me some food for thought.

I definitely liked the movies up for nominations, but I felt some movies could have been stronger if certain scenes would have been done more tastefully.

I sometimes wish we could go back to the golden age of cinema.

Although I do like many of the movies today, I have to say I am still attached to movies from the past. I love watching movies, but those are my favorite by far.

Previous articleMolotov Cocktails
Next articleLetter to the Editor