“When I Last Saw Jesse:” A hauntingly true story 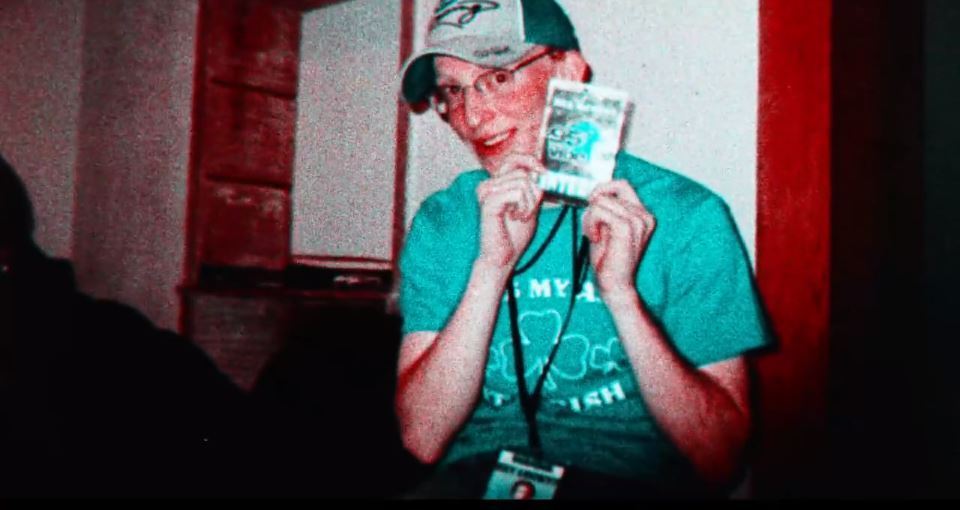 At around 2 a.m. on Nov. 21, 2006 sophomore Jesse Ross disappeared while attending a Model UN conference in Chicago. Over 13 years later local filmmaker Brian Rose shares Ross’s unsolved case in his documentary “When I Last Saw Jesse.”

The documentary opens with some of the last video footage of Ross. It then transitions into a gruesome image of Ross being stained, reminiscent of 16mm film leaking.

Often the eerie images and videotapes help create heart-pounding moments as if the viewer were seeing the events play out in person.

What really helps create this nearly bone chilling tone is the fact that Ross was a student at UMKC travelling to Chicago for a school trip with the university. As a UMKC student I can’t help but worry that something similar might happen to me or others.

Interestingly, Rose opted to not use video footage of his interview subjects. Instead, he overlays the dark images with audio tapes.

Clearly, Ross’s disappearance still affects his classmates and family members as shown by their interviews.

As the film progresses, the eeriness turns into intense sorrow as those close to Ross realize his missing person case may never be solved. Although over a decade has passed since his disappearance, the Ross family will never be the same.

“When I Last Saw Jesse” closed out the KC Film Fest International with its premiere on April 14 at the Cinemark on the Plaza.

Previous articleFox News host says UMKC should be shut down following protests
Next articleViews of the City: The West Bottoms