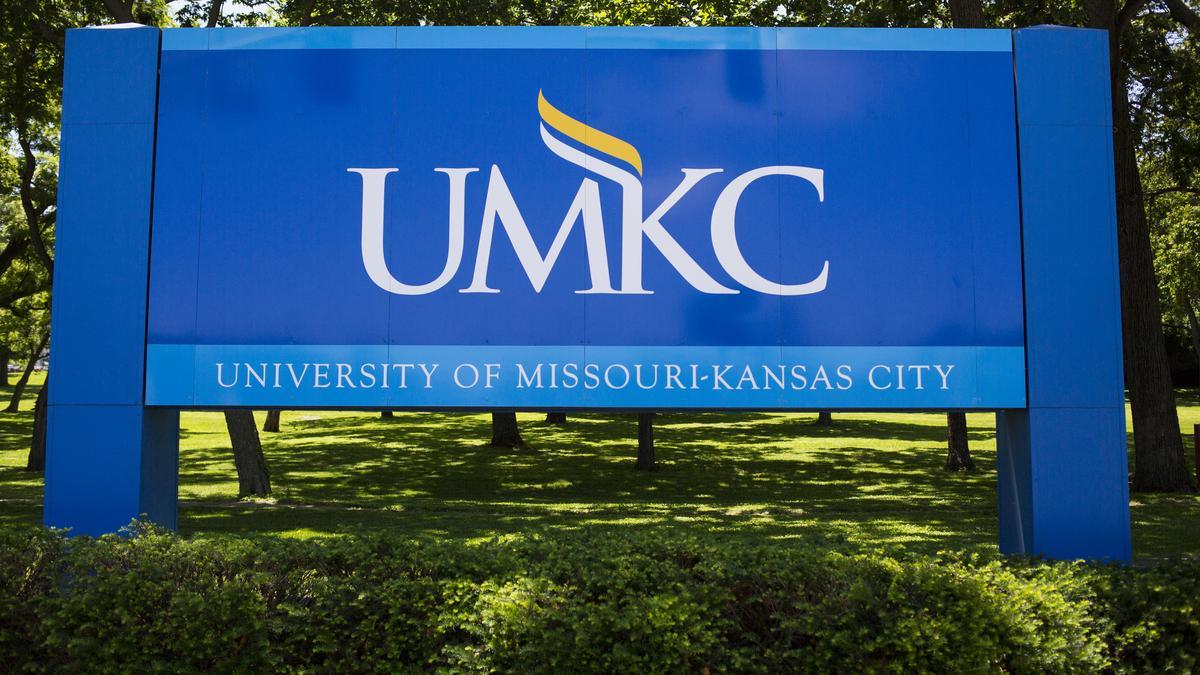 Students will be paying more for housing and food next semester after the University of Missouri System decided UMKC will receive the largest price increase out of three UM System universities.

“The price increase is attributable in part to inflation, particularly utility costs,” states John Martellaro, the director of media relations at UMKC. “UMKC has also invested in improving the quality of the residential life experience.”

Andrew Careaga, who is in charge of marketing and communications at Missouri-S&T, said, “We have increased room and board rates on average by 2 percent in both FY2018 and FY2019 due to rising operating costs and the university’s goal of sustaining the caliber of our residential services and facilities.”

This price hike will go into effect in the Fall 2019 semester.

The University of Missouri-Colombia will be decreasing their housing and food costs by 1.8 percent, however. They did this in an effort to “recruit students” due to their dip in enrollment over the past four years.