UMKC gets back into win column with victory over Seattle U 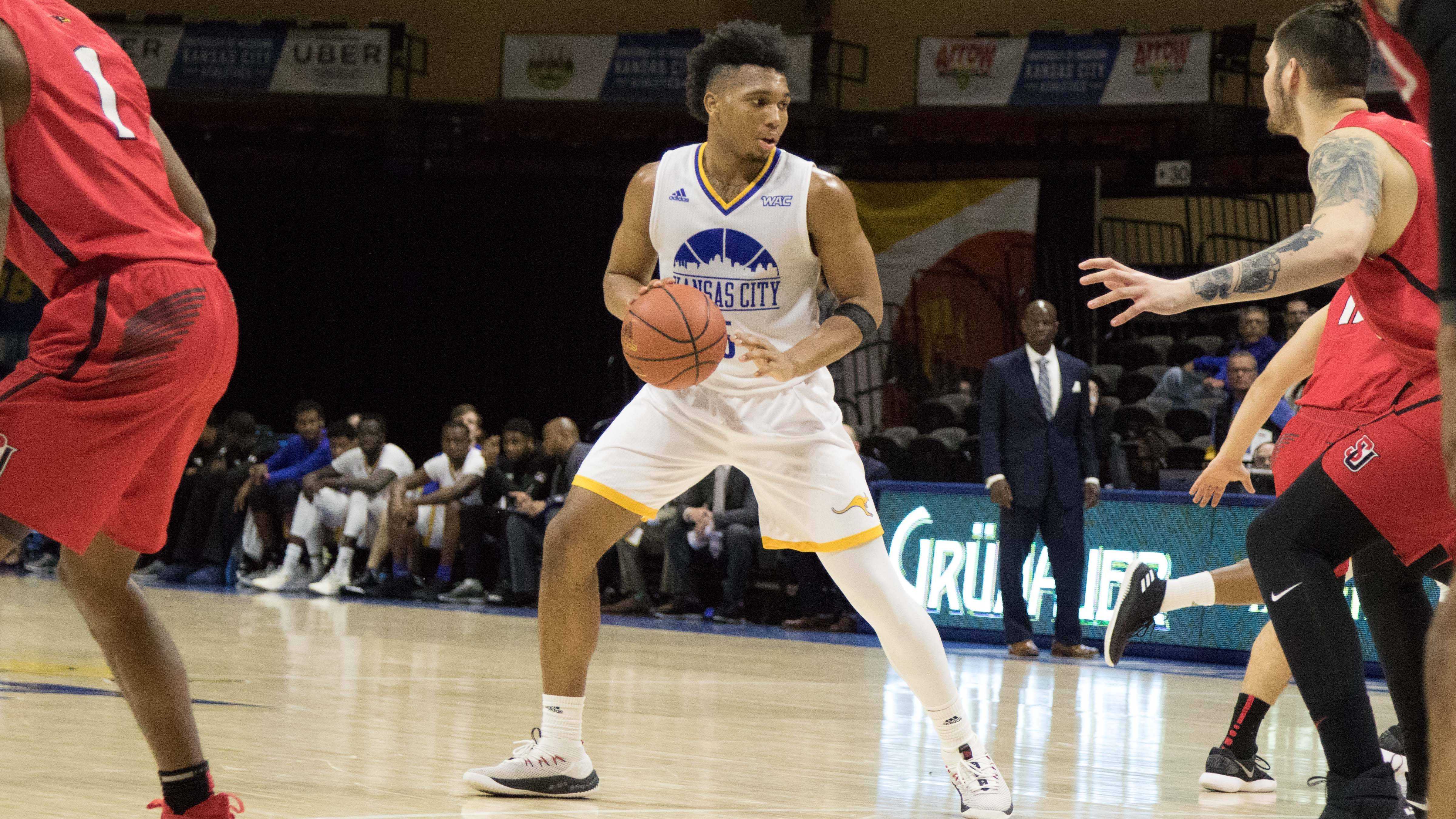 The contest began as a back-and-forth affair, with each team exchanging slim leads. Sophomore guard Xavier Bishop helped open the scoring for the Roos with a quick eight points, including a pair of three-pointers.

UMKC played aggressively from the start, driving to the basket and repeatedly drawing contact. The Roos took advantage by going a perfect 10-for-10 from the free-throw line in the first half.

A dominating 18-3 run helped the Roos pull away and take a 12-point lead into halftime. The men’s team also locked down defensively, as the Redhawks went 0-8 from the field to close out the first 20 minutes.

Seattle came out scoring to begin the second half, but the Roos consistently answered the call and held onto their lead. Another trey from Bishop, as well as a driving three-point play from sophomore forward Jordan Giles, helped UMKC extend their lead back into double digits. Both players lead the way for the Roos offensively, finishing with 18 points each.

The Redhawks cut the lead to seven with two minutes remaining, but a breakaway dunk from Roos freshman guard Brandon McKissic capped off one of many momentum stoppers.

UMKC turned in a solid performance in all phases, going an impressive 30-35 from the charity stripe and outrebounding Seattle U 35-32. Giles tallied 10 rebounds of his own, turning in his first career double-double.

The victory was the first of a final three-game home set for the Roos. The men’s team returns to action against Utah Valley Saturday night and Chicago State next Thursday.