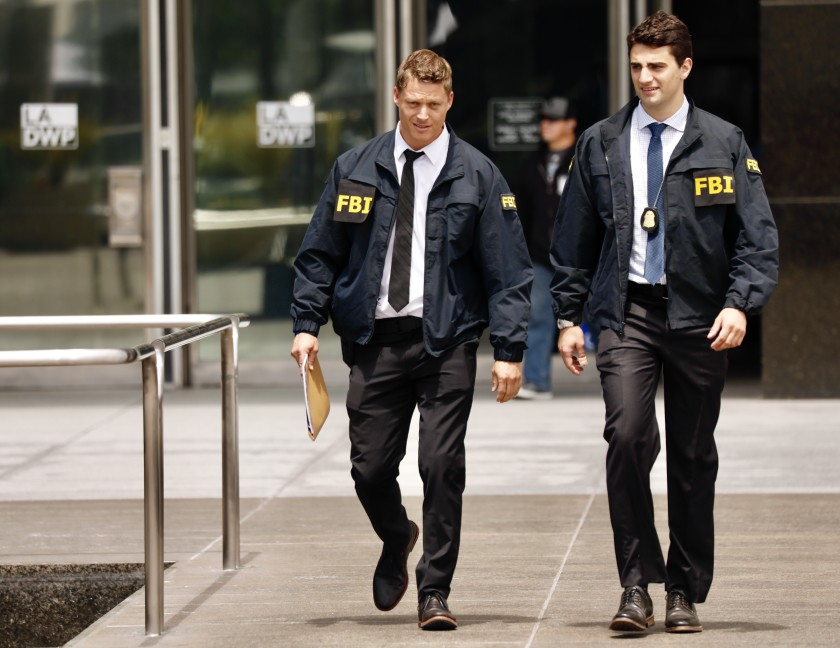 The UMKC FBI Student Academy kicked off its fourth year on campus last week with a lecture on the history of the FBI and an overview of the bureau’s legal authority.

The seminars are an opportunity for UMKC students to learn firsthand from FBI agents at the Kansas City Field Office about the bureau, the tasks they do and the role they play in our government and public safety.

The seminars, hosted by UMKC’s Criminal Justice and Criminology Club, are offered four times a semester. Students who attend six seminars can be awarded certification for their participation.

This first seminar featured two speakers from the Kansas City FBI Field Office. The first agent introduced the structure and history of the FBI since its foundation in 1908, as well as how its purpose has evolved since then.

Hot topics in the speech included a timeline of the growth of the FBI and an overview of the FBI’s priorities, including counter-terrorism, counterintelligence, cyber security, civil rights and organized crime.

The second speaker focused on the technical aspects of working for the FBI, covering the important case law that sets the standard for the FBI’s internal rules. The agent shared cases that changed how the bureau acts, such as the famous Miranda v. Arizona, which made reading a person their Miranda rights a routine part of law enforcement procedure.

The speaker gave humorous anecdotes from real cases to show the nuance and difficulty law enforcement can face in collecting evidence. One anecdote, much to the dismay of conspiracy theory fans, showed the difficulty agents face collecting evidence through wiretaps and electronic monitoring. While it’s sad to have to take the tinfoil hat off this time, students can feel reassured knowing our privacy is intact.

Attendees were able to learn more about a side of the law that many never see.

“We learned what our personal rights are if we’re ever being investigated by law enforcement,” said UMKC sophomore Abby Castle. “We got to ask real FBI agents our questions, which was super cool.”

The event also provided students with a clearer look into the bureau.

“It is always different to hear about law enforcement from actual officers or agents rather than just reading it in a textbook,” Castle said.

The seminars are also an opportunity to build trust between students and law enforcement during a time when the latter is under intense scrutiny from politicians, the media and the public.

UMKC’s Criminal Justice and Criminology Club will continue hosting the seminars throughout the school year, with the next seminar scheduled for Oct. 8 at 5:30 p.m. in the Student Union. The topic will be cyber intrusion, and all students are welcome. The event requires all attendees to RSVP.