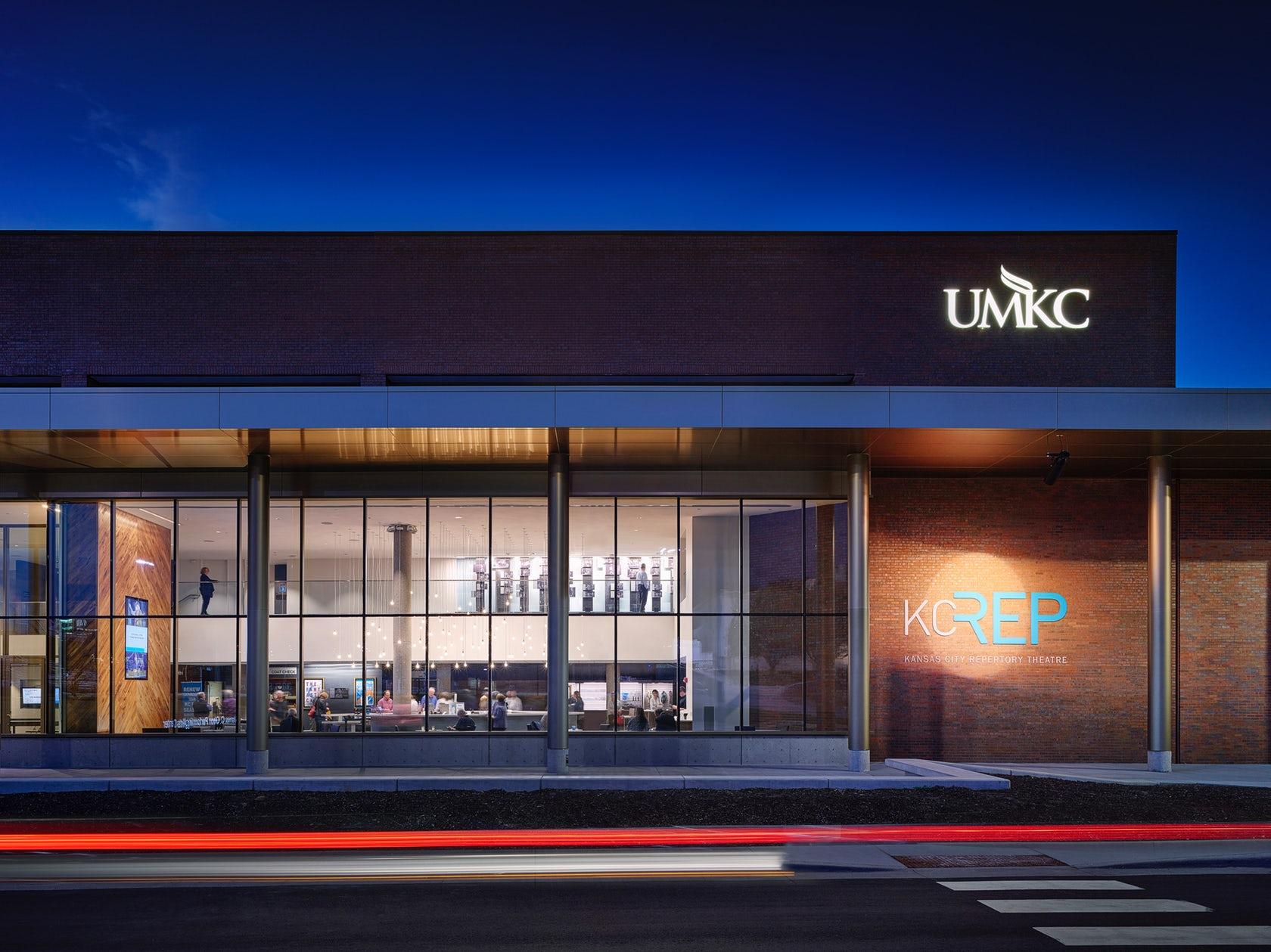 Chancellor Mauli Agrawal announced Thursday that the UMKC conservatory will be built on the school’s main campus, adjacent to Olsen Performing Arts Center.

This announcement comes a few days after the old Westport High School was considered a favorite in the race for the conservatory’s new location, as developers courted the university in hopes of receiving the multi-million dollar project.

Agrawal said the new conservatory, which will face Volker Boulevard, will create a, “dramatic, iconic new front door to campus.”

“It will be a significant addition to an arts corridor that also includes the Nelson-Atkins Museum of Art, the Kansas City Art Institute campus, and the newly expanded and remodeled Olson Center, home of the Kansas City Repertory Theatre,” said Agrawal.

As estimated by the university in a September news release, the new conservatory could be as large as 250,000 square feet.

The development costs for the project could exceed $100 million dollars.

According to the chancellor’s statement, funding will be derived from donors, the Missouri state government and other unnamed sources.

The prospective date for groundbreaking and the developer for construction are yet to be determined.

UMKC is waiting for approval from its accrediting body, the Higher Learning Commission, before moving forward with its plan.