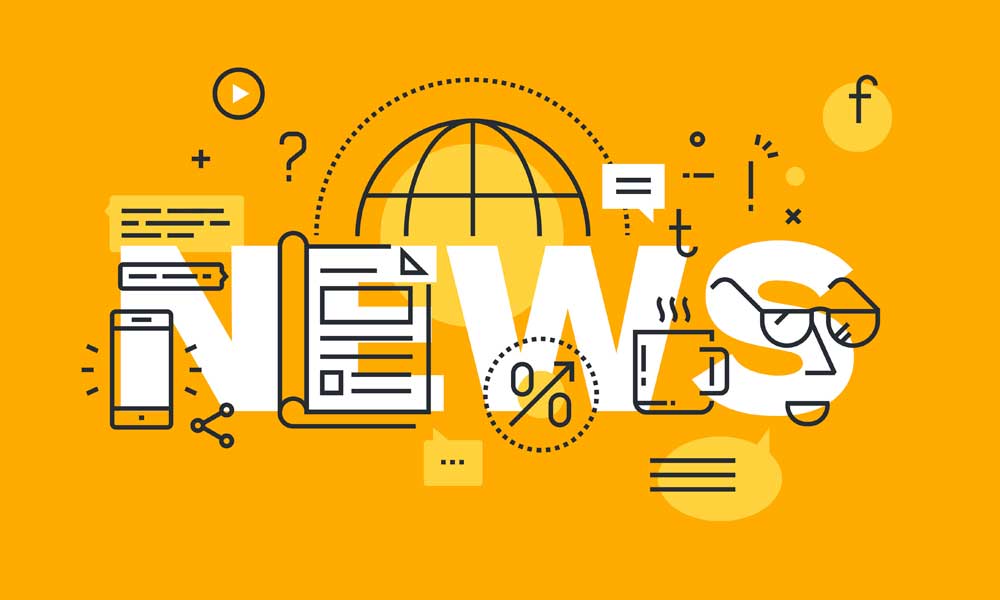 While the Laborers Local 773 union said it supports wage increases for all UM system workers, the group only represents MU, UMKC and University Hospital workers.

The protest came one day before negotiations between Laborers Local 773 and the UM system began.

Union members said the time is right to ask for a wage increase, even as the UM system and its four campuses face increasingly tight budgets.

The Missouri Senate passed a proposed $30 billion state budget last week for the 2020 fiscal year starting in July. The senate’s proposed budget includes $417 million for the UM system, down from last year’s $438 million.

The proposed budget, however, will not be finalized until negotiations between members of the House and Senate budget committees wrap up.

Once state funding is secured, the UM Board of Curators will finalize all system-wide and campus budgets in June.