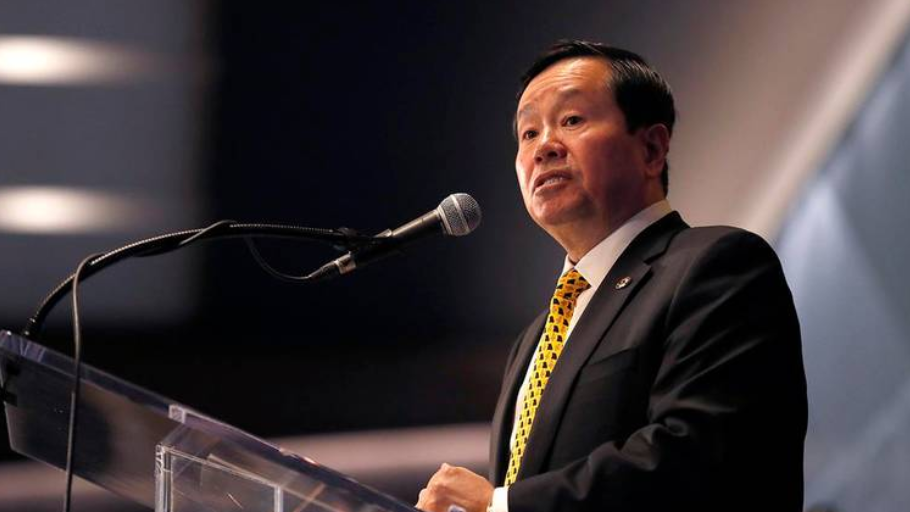 The UM Board of Curators has merged the positions of UM system president and the University of Missouri – Columbia (MU) chancellor, they announced last month.

President Mun Choi, who has served as the UM system president since 2017, has already served as the interim chancellor for MU since March of this year. The move comes after the board sought input from students, staff and other university stakeholders.

“We have to make decisions that are forward-thinking and allow us to face challenges, including our financial realities and the changing landscape of higher education,” said Board of Curators Chair Julia Brncic in a statement.

Not all members of the community support the move, however. UMKC Student Government Association President Brandon Henderson has been vocal about his disagreement with the choice.

“I was outspoken against this merger as were many of my fellow student leaders across the UM system. I did not hear from anyone who was enthusiastic or approving of this proposal,” said Henderson. “However, it seemed to me in my conversations with the Board of Curators that their mind was made up on doing this from the jump, so we’ll have to live with it.”

UMKC’s and UMSL’s faculty senates also expressed objections to the merger in a letter to the board.

“This merger risks undermining the outreach efforts and leadership capabilities of all four UM system chancellors,” the letter read.

Tom Mardikes, the chair of UMKC’s faculty senate, said the faculty had total faith in Choi’s leadership but were concerned about the future.

“This objection rested in the fact that talented leadership doesn’t stay in a position like this forever, and our considerable concern is what happens when Dr. Choi leaves?” Mardikes said.

The board also approved the creation of the “Council of Chancellors,” which will consist of the three other UM chancellors (UMKC, UMSL and Missouri S&T) and chaired by Choi. The council is set to meet on a monthly basis and was one of the requests from system faculty members should the board move ahead with the merger.

“The plans for the Council of Chancellors include greater participation of the chancellors in important decision-making at the UM System, greater autonomy for the individual campuses to grow their unique strengths and also higher expectations and accountability to achieve excellence,” said Choi in a statement.

Henderson also expressed support for the council, stating, “Hopefully that will give an opportunity for the non-Mizzou schools to have some sort of influence over the UM system’s direction.”

Previous articleBlack-Owned Businesses Students Can Support
Next articleNews in Brief: Students call on the university to halve tuition for online classes