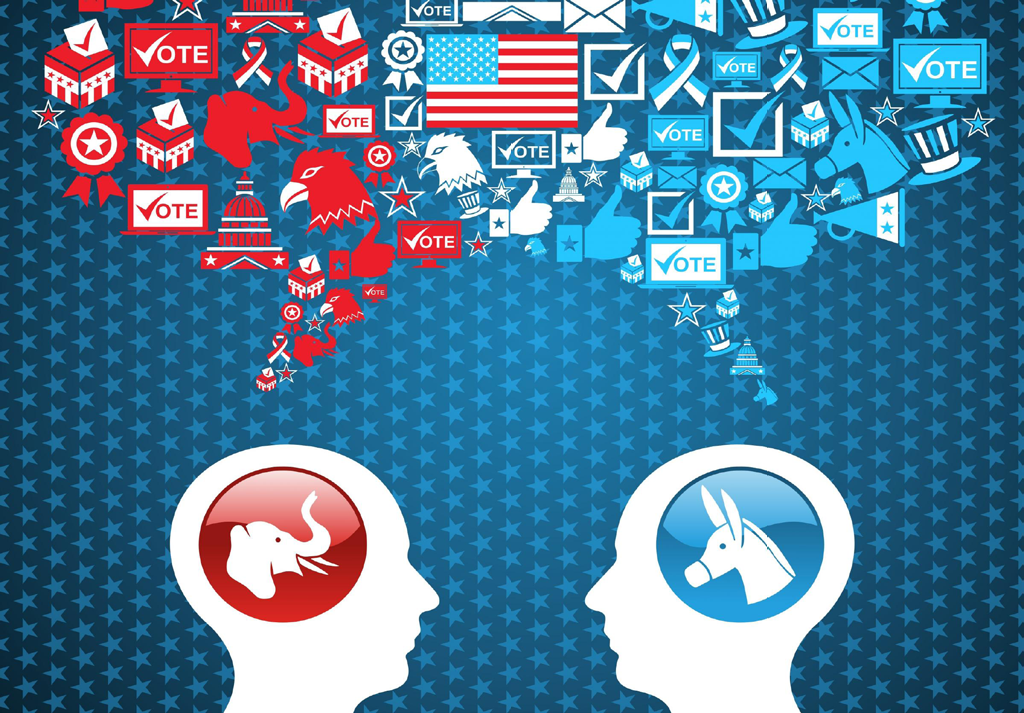 Hate won on both sides in not just this election, but this entire modern age. The experiences of discrimination among women, people of color, the LGBTQIA community, the immigrant community, and others are very real. But a rural white man is powerless over whether a black woman in the city fails to receive a job, and it’s not realistic to expect him to agree about his supposed privilege when he struggles to pay the bills, support his family, or avoid losing his home.

We the people, in our many differences, are not being truly represented.

My unique experiences, past and present, have conditioned me to be constantly and irrevocably curious about people.  As someone who has been misunderstood and judged, I try to understand others, to show them compassion, to listen and empathize with their unique experiences and perspectives.

I’ve definitely engaged in the simplistic rhetoric against people supporting Trump. I have been guilty of shaming Trump supporters.  When I interviewed one for a Q&A, I began with the assumption I was right.  When I interacted with them on Facebook, I did so already feeling superior for being on the “right” side, the side indignant towards the racism and sexism of the campaign.  In so doing, I ignored the nuance of who they were simply because they seemed ignorant about the issues important to me, while I was ignorant about their experiences.

Even if the numbers had flipped in this election to favor the democrats, almost half the population would still be unhappy and feel marginalized. Between the well-deserved labels of racism, misogyny, xenophobia, anti-intellectualism, and other hate, many of us on the left have done a poor job of listening to the plight of Trump supporters. In a huge way, their interests really are economically driven at the core and therefore not so distant from our own.

The race, gender and other divisions in this election are very real, but they also mask where our experiences on all sides of the political spectrum overlap. And there are people at the top on both the right and left, people who supposedly represent us, who have a vested interest in keeping us full of hate for each other. Otherwise we may realize that class struggle is at the core. That’s why they screamed about Hillary Clintons’s corrupt coziness with Wall Street and the Koch brothers, and we didn’t hear them because the left was fed daily reminders that Donald Trump was a symbol of corrupt business and the privileged and unethical elite, too.

There is a significant portion of Trump supporters who voted for Obama both times because of his “change” platform. That should tell us something about how we have missed the themes not just this time around, but in the last several elections­. People are struggling under the weight of an exploitative economic system. Much of that is caused by — and contributes to — the bigotry that is so characteristic of 2016. For most people, hate is a symptom, not the disease.

With this sense of nuance in mind, I will still vehemently decry the heinous philosophies that Donald Trump and his supporters made cornerstones of their belief system.

Now, even as I write this, I see the hate rising. A woman had her hijab ripped off by someone who told her she couldn’t wear it anymore and to hang herself with it. Pence has already publicly stated that LGBTQIA rights will be the first to go.  White children in a middle school classroom in Detroit chanted “Build the wall” while Latino students broke down in tears.

So Trump supporters, maybe you voted for the only escape you saw from a painful status quo and we villainized you for it. Your vote sends a message that you disregard the dignity and very survival of others who are different from you. You condone this hostile and dangerous climate of racism, homophobia, misogyny and sexism, xenophobia, ableism, and anti-intellectualism.

On the chance that you do not, I invite you to prove it. March with us — despite the mainstream stigma, peaceful protests have been the vessel for change against injustice in modern American history.

See that social justice warriors are not your enemies. Our interests are not mutually exclusive. We are struggling, too.

To you who have struggled this week as I have, I am with you. Let’s keep it honest and peaceful.