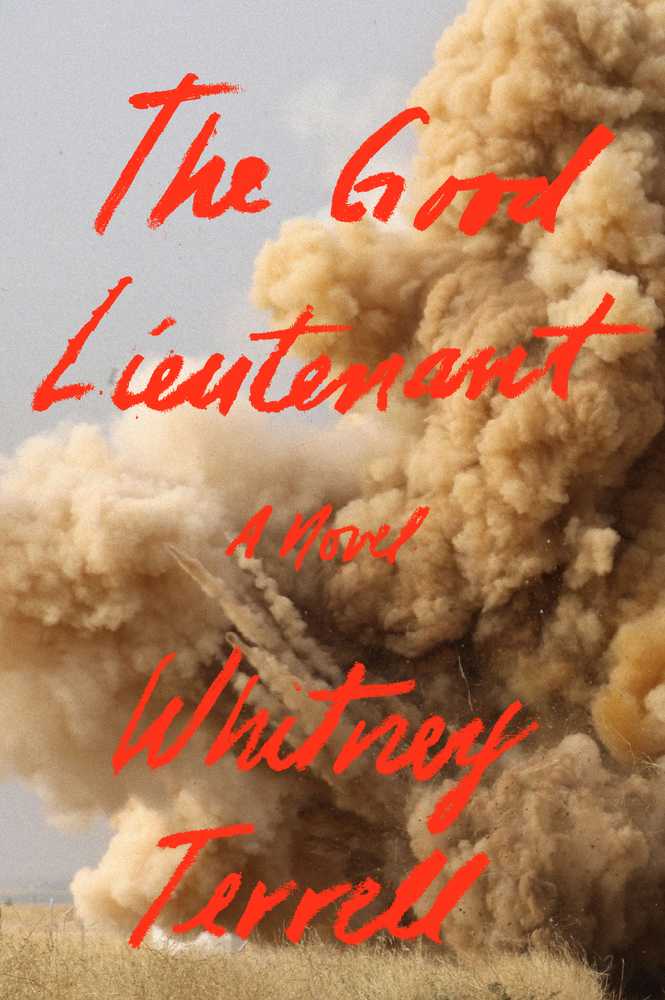 In one way or another, every person’s life has been impacted by war. However, very few individuals experience it for themselves. Many people’s understanding of war comes from the depictions of soldiers and fighting in media. Through those stories, the culture has come to understand what a soldier is like, what a deployment is like, and what a combat engagement is like. Books and movies show military tacticians, self-sacrifice, and the brotherhood that comes from going into battle with your unit. In those depictions, the individual becomes lost—a means to an end. When the story is solely about the mission, the soldiers themselves can feel like pieces on a board, rather than human beings with experiences and desires outside of the military.

UMKC assistant professor of English and creative writing Whitney Terrell’s recent novel, The Good Lieutenant, gives the story of a soldier and the impact that she has on the people around her. The novel has already received praise. Charles Finch with The Guardian says that Terrell’s novel “might be the best work of fiction the Bush wars have produced so far.” The Good Lieutenant has also been long-listed for the 2017 Andrew Carnegie Medal for Excellence in Fiction.

The Good Lieutenant focuses on Army Lieutenant Emma Fowler as she and her squadron conduct operations in Iraq. However, over the course of the novel, we move backward through time, back towards Fowler’s time in Ft. Hood, Tex., ending in Ft. Riley, Kan., before her deployment. The structure alters the traditional war narrative. Instead of charging ever-ahead, showing the character’s loss of innocence or the brotherhood that developes from battle, the novel continually steps back. We see the consequences of military engagements, characters die because of the moment-to-moment judgments made by Fowler. Then, after the fact, we see political and personal motivations that led to soldiers being put in those positions. With each chapter, we take another step back in Fowler’s life.

The effect of this structure gives the soldiers a sense of humanity that can be lost when a more traditional narrative moves into the yelling, shooting, and explosions of many war novels’ conclusions. For what the novel gains with its unconventional structure, it also requires more on the part of the reader to keep track of the chronology of the narrative. However, the extra attention pays off in revealing the circumstances that lead to the novel’s opening and the chronological ending of the story.

The finalists for the Carnegie Medals for Excellence will be announced Oct. 26, and the winner announced Jan. 22. The Good Lieutenant was published by Farrar, Straus and Giroux and is available in eBook, audiobook, and hardcover.