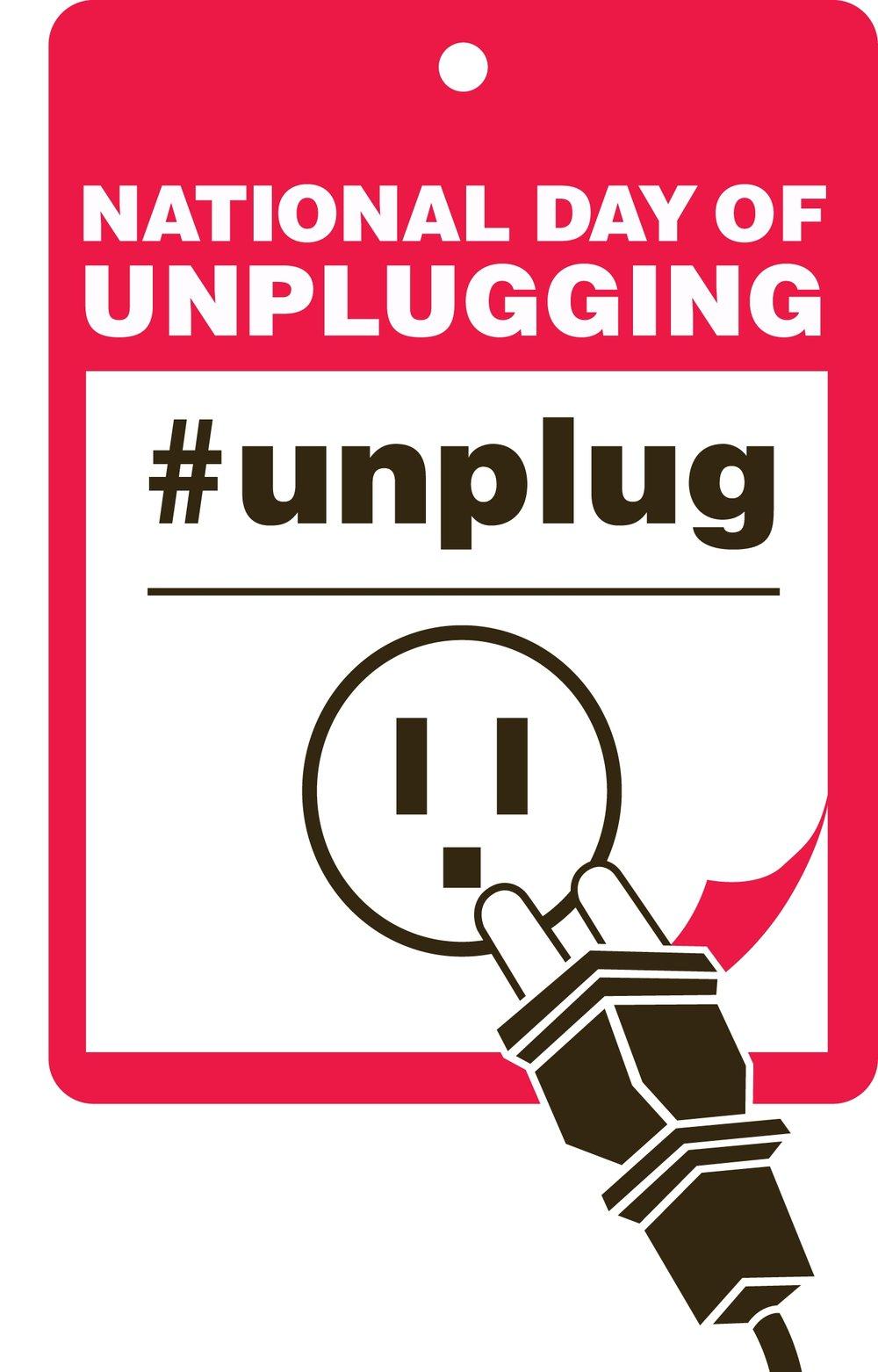 UMKC professors encouraged students to shut down their smartphones last week for National Day of Unplugging.

Most smartphone users are glued to their screens for an average of over five hours a day, and many check their cell phones at least 45 times.

The event, which occurred last Friday, encouraged participants to practice productivity by exchanging their devices for volunteering, spending time with family or exploring the community and engaging in a new hobby.

Disconnecting empowers students to let go of their digital-dependency and the harmful physical and mental side effects of overindulging in technology, said UMKC sociology professor Jeffrey Bennett.

“When people are not online or engaged with social media, they can become quite anxious,” said Bennett. “It’s as if the phone is kind of a magical object that offers them a sense of security.”

Bennett studies the social and psychological consequences of modernity.

He first purchased a cell phone only a few years ago because he felt like technology was consuming everyone around him, and he prefers face-to-face interaction.

Many people feel compulsively attracted to their cell phones and have no idea why. Bennett said screen time heightens the neurotransmitter dopamine and could be addictive.

Bennett said he has observed that people have grown so accustomed to being hyperstimulated that when their devices are missing, people don’t know what to do with themselves.

“Our society is built with cheap and readily available distractions,” said Bennett. “When we might feel a little uneasy or have some anxiety, we dive into our phones, tablets or computers. But when we do that, we forgo an opportunity to learn about ourselves.”

UMKC psychology professor Kymberly Bennett said that the use of technology can lead to lower productivity, low self-esteem and higher stress levels.

Many people use cell phones to multi-task and increase efficiency. Research undercuts this assumption and shows that multitasking actually takes longer than completing one task at a time.

One thing that sets humans apart from animals is the ability to experience stress regarding the anticipation of future events. According to Bennett, being present in the moment can help change these automatic thought processes and reduce stress.

The use of social media can also leave people feeling inadequate or distressed because of dangerous social comparisons. Bennett discussed how there is a common self-presentation strategy online for people to cultivate a flattering image of themselves instead of sharing vulnerable moments.

“We assume that what we see about our friends on social media is a full picture of their lives,” said Bennett. “We don’t often recognize it as a sliver of what real life looks like.”

Junior Kylee Gomez finds herself feeling insecure after scrolling through her Instagram feed because social media creates unrealistic expectations. She thinks the social comparison can be toxic and makes her feel like she isn’t as accomplished as her peers.

“Taking a break from technology can help us recover from the negative parts of social media and focus on the positive parts of ourselves,” said Gomez.

Apple’s Screen Time feature has left many students on campus shocked and concerned with the total number of hours they spend on their cell phone.

Gomez was appalled when she discovered her average cell phone usage is over three hours a day.

She believes that technology is a vicious cycle. The 24-hour break, however, gave her more time to connect with herself.

Technology is the way of life in the 21st century. Instead of feeling inclined to throw all cellphones in the trash, remember moderation is key.

Before turning the power on and stepping back into the technological world, Jeffrey Bennett has one last piece of advice.

“Next time you find yourself reaching for [a device], I think you should ask yourself whether it’s what you really want,” said Bennett. “And if it’s not, then you should pause and interrogate your distress and see if you can figure out what it is that you really want. Most people say what they really want is a connection with another human being.”

For more information and a free toolkit visit www.nationaldayofunplugging.com.