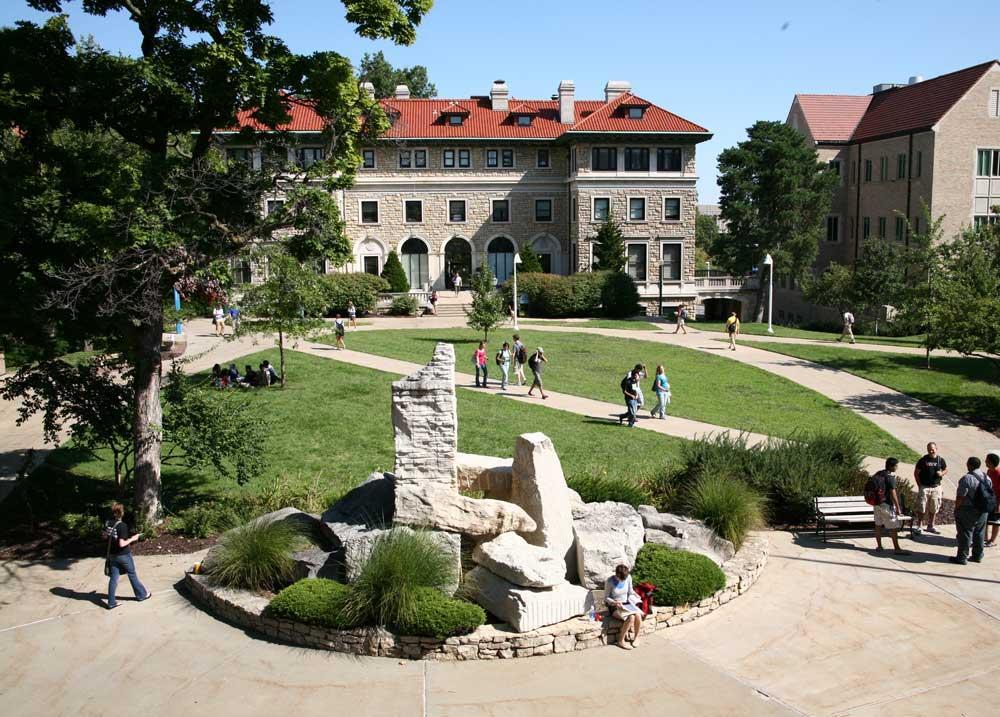 For first generation  students (those whose parents did not graduate college), support can seem sparse.

In response, the First Gen Roo program launched in the fall of 2019 for incoming freshmen within the College of Arts and Sciences (CAS) who identified themselves as first generation college students. The program serves as a way to celebrate their identity while cultivating the college experience through mentorship and direct help meeting goals.

Alicen Lundberg, a senior coordinator who worked on the development of the program, hopes it is here to stay.

“This program brings a lot of diversity and overlapping of backgrounds that you wouldn’t normally see,” Lundberg said.

Within CAS, 44% of students identified as first-generation. This makes the ability for them to ask a parent or guardian for college a privilege they may not be able to enjoy.

First generation students are tasked with learning about credits, study habits and making decisions as to what they’ll do with the rest of their life without the advice and support that others may have. So when the Inclusive Excellence Grant was given to UMKC, Lundberg quickly began the creation of the First Gen Roo program.

When the grant was first received in spring 2018, Lundberg began looking for the focus group that would create the framework for this new program. After extensive research, it was decided that first-gen students would benefit the most. With the help of graduate assistant Mia Flynn, final development started taking place for launch in the fall 2019.

Through a summer bridge program, some CAS first generation students got to see different classroom modes preparing them for the first weeks of class. The program welcomed 15 students, pairing each one with a peer-mentor, for a total of 30 first-gen students.

“Having a mentor helped me immensely, especially because it was a mentor around my age who I could really relate to,” said political science freshman Isamar Ibarra. “Being in this program definitely made me feel more confident about college.”

Finding someone going through the same struggles through this program made it more comforting, she says. Mentors and mentees usually meet several times over the semester to talk about classes, school involvement and personal life.

Peer mentor Amaal Sheikhadan says that as a mentor you can learn more about yourself from helping others. She was surprised to find out how diverse the identity of first generation students could be.

“I didn’t know white students could be first generation. I always thought it was immigrants or students of color but coming together and seeing how fluid it was changed that. It is a way to collectively empower first-gen students and give us that platform,” Sheikhadan said.

According to graduate assistant Mia Flynn, the program is essential at UMKC. “These students are trailblazers in their families. They’re the first in the family to go to college while dealing with other stuff and that’s why there’s a retention gap,” she said. In her mind, the program would allow students to continue growing and empowerment.

Even with positive feedback from the chancellor and the provost office, the future of this program is limited by a lack of funds.

“There’s a huge gap with no further resources for first generation students on campus. Supporting this group would add so much to this campus,” Flynn said.

Though the future of First Gen Roo program is still developing, students can look forward to a new student organization to support first generation students.