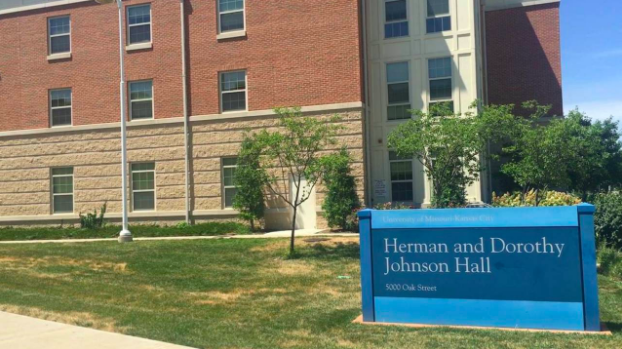 After a week of confusion, students in the dorms have been given their marching orders. Due to the quarantines and social distancing measures put in place to slow the spread of the coronavirus, those living on-campus, with a few exceptions, will be required to move out as soon as possible.

Moving out is mandatory for students unless they have nowhere else to go and apply for an exception.

However, there is a small positive for them: Chancellor Agrawal announced last week that UMKC would be offering some refunds, similar to the actions taken by the other universities in the UM system.

If a student living in on-campus housing moves out by April 3, they will be offered a 45% refund of the semester’s housing costs.

Students will have spent 10 weeks living on campus if they move out by that date, or roughly 60% of the semester, so the offer appears to be on the generous side.

The chancellor remarked on how rapidly these policies had to be developed in light of these unique circumstances.

“Since the advent of coronavirus locally, we’ve been making rapid decisions to keep our students, faculty and staff safe and healthy,” said Agrawal. “Even two weeks ago, it would have been hard to imagine the profound changes to daily life on campus and in our community.”

Regarding potential refunds for other campus costs such as the recreation center and parking, Agrawal stated that plans were in development.

For comparison, MU announced that they will be refunding students $80 per person following the close of their recreation center. As UMKC and the other system schools seem to have closely mirrored the actions of each other regarding the housing refund (all schools offering the 45% discount, with slightly different move-out dates), it is likely that UMKC will land close to this mark.