Starting off the semester with Men of Color 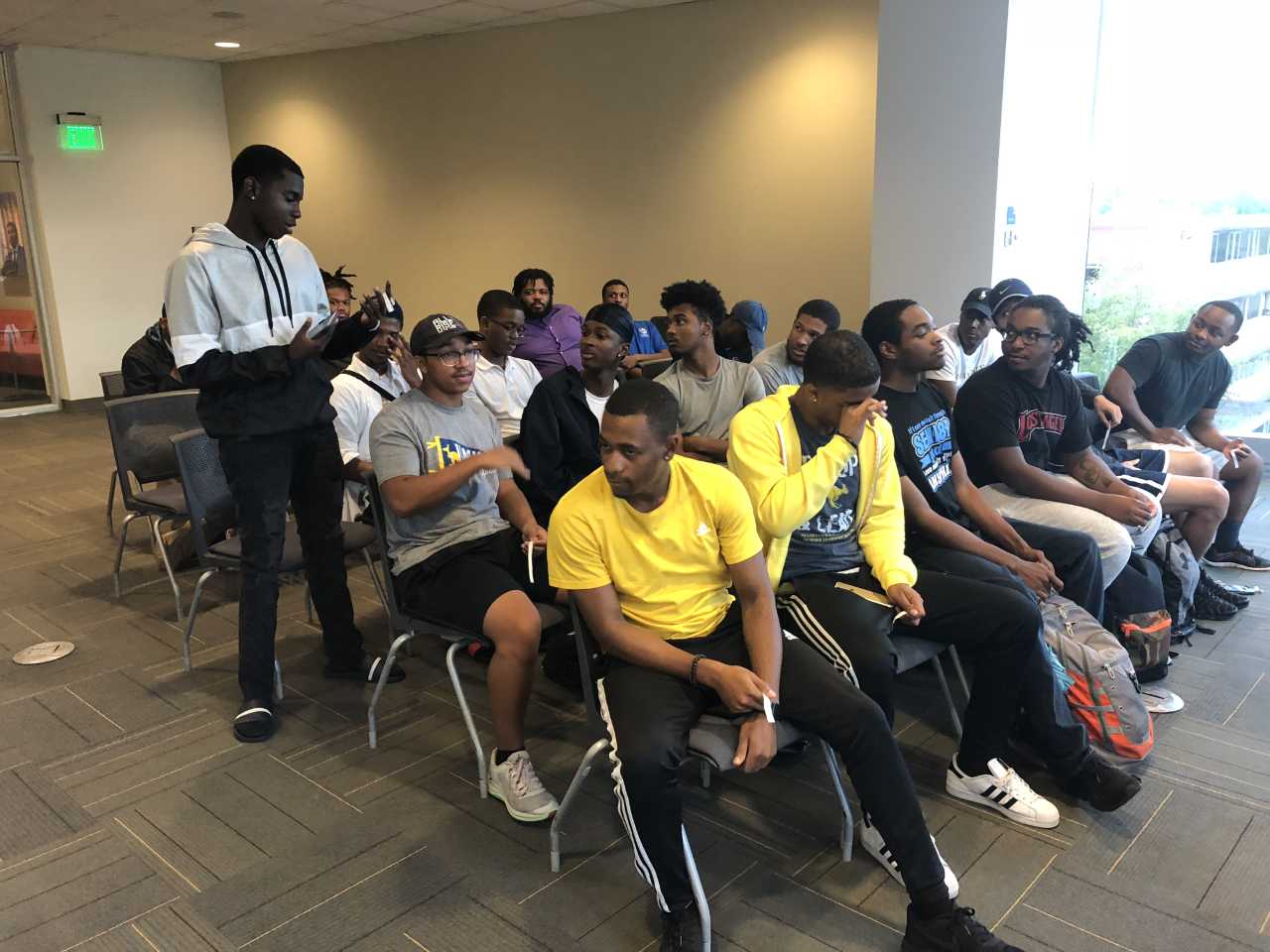 There are many young males of different ethnicities attending UMKC. The Men of Color Campus Initiative is an on-campus organization that allows them to come together to discuss issues, ideas and feelings they may have. The group held its first meeting last week.

Besides ice-breakers, the first meeting of the semester involved discussions that explored issues such as colorism, hypermasculinity and the fact that men shouldn’t be afraid to express themselves in fear of being considered “unmanly or weak.”

Another subject brought up at this past meeting was the issue of upbringing. It was declared that just because someone was brought up by their family as “hard and cold” doesn’t mean that our current generation can’t break the cycle and raise our own kids to be “expressive and heartwarming”.

The purpose of the Men of Color Campus Initiative is to have young men of underrepresented communities face new ideas that can aid them in having a better quality of student life.

The meetings consist of a “calm, chill” safe space where anyone can go to feel at ease. However, it’s crucial that the attendees face thought-provoking ideas and questions.

“I want everyone to actually think and get something out of each meeting,” said the president of the association, Travaughn Watson.

The MOC Campus Initiative  is holding an event titled “Men in Black 2: The Showcase”, where anyone can come to showcase their talent. It will be held at Jazzman’s Café on Sept. 12 from 7-9 p.m.