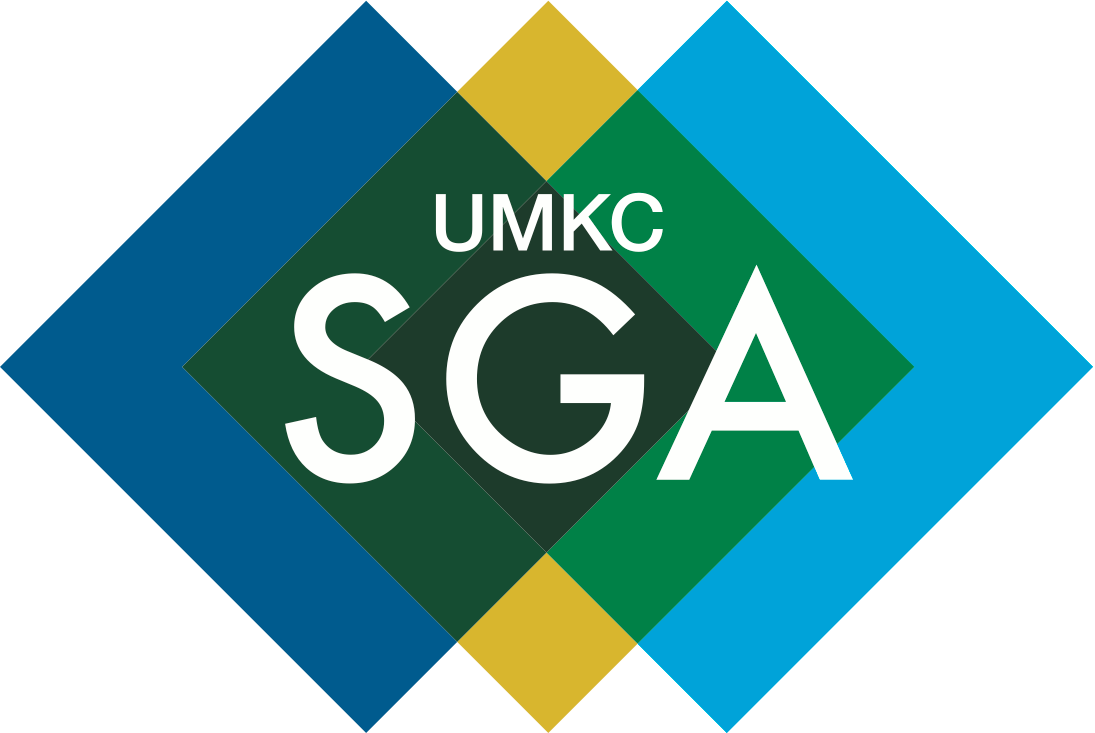 Numerous softball players attended the meeting, telling student government leaders that they all agreed the Kansas City Star’s article, which alleged Bachkora would enter the girl’s locker room unannounced while they were getting dressed, was incorrect.

The players expressed their love for their coach. They said they want it to be known to the public that the Star twisted the story about what actually happened.

The players said they are considering writing a letter to the chancellor, telling him that “Coach Greg” is innocent in an effort to refute the Star’s article.

Senior softball player Maegan Rollow pitched the idea of reaching out to one of the Star’s rival newspapers to write an article to help clear Bachkora’s name.

“I don’t know much about journalism, but I know that’s not how it works,” said Rollow.

Other highlights from Monday’s meeting

After the talk of the sexual harassment allegations settled down, the SGA motioned to cancel UMKC’s readership fee.

The newspaper service provider for UMKC is USA Today, and the paper it receives is The Kansas City Star.

However, SGA members said the service UMKC has been receiving has been second-rate, as there have been times where the campus doesn’t receive any newspapers for weeks at a time.

The fee for the service is a $2 rate per student, and the SGA chose not to renew its contract with the current service provider.

Instead, the SGA said the fee will more than likely be repurposed for something else, possibly student activities.

The SGA also met with the chancellor and discussed putting up a new statue, possibly that of a brass kangaroo.

An idea for a possible location for the new statue is in front of the Miller Nichols Library in the grassy area across the street from Flarsheim Hall.

The senators agree the statue would be a good way to implement school spirit and would be a good place for people to take pictures, or maybe even rub it for good luck before a test.

The SGA discussed the Hospital Hill campus and how due to the fact it’s disconnected from the Volker campus, students at Hospital Hill can often feel isolated. With this, a second discussion considered hosting events to bring students from both campuses together.

This effort is in its early stages of development.

Affordable and open-educational resources (OER) was also a topic of discussion. The initiative’s goal is to lower the cost of textbooks and courses.

An example of an open-educational resource is Cengage, which gives students access to numerous books online without having to pay the hefty fees hard copies carry.

Textbooks aren’t the only resource more openly available due to OER—quizzes, exercises and articles are as well.

The program is being implemented throughout the entire UM system.