Screenland’s Shocktober Sure to Delight, Frighten 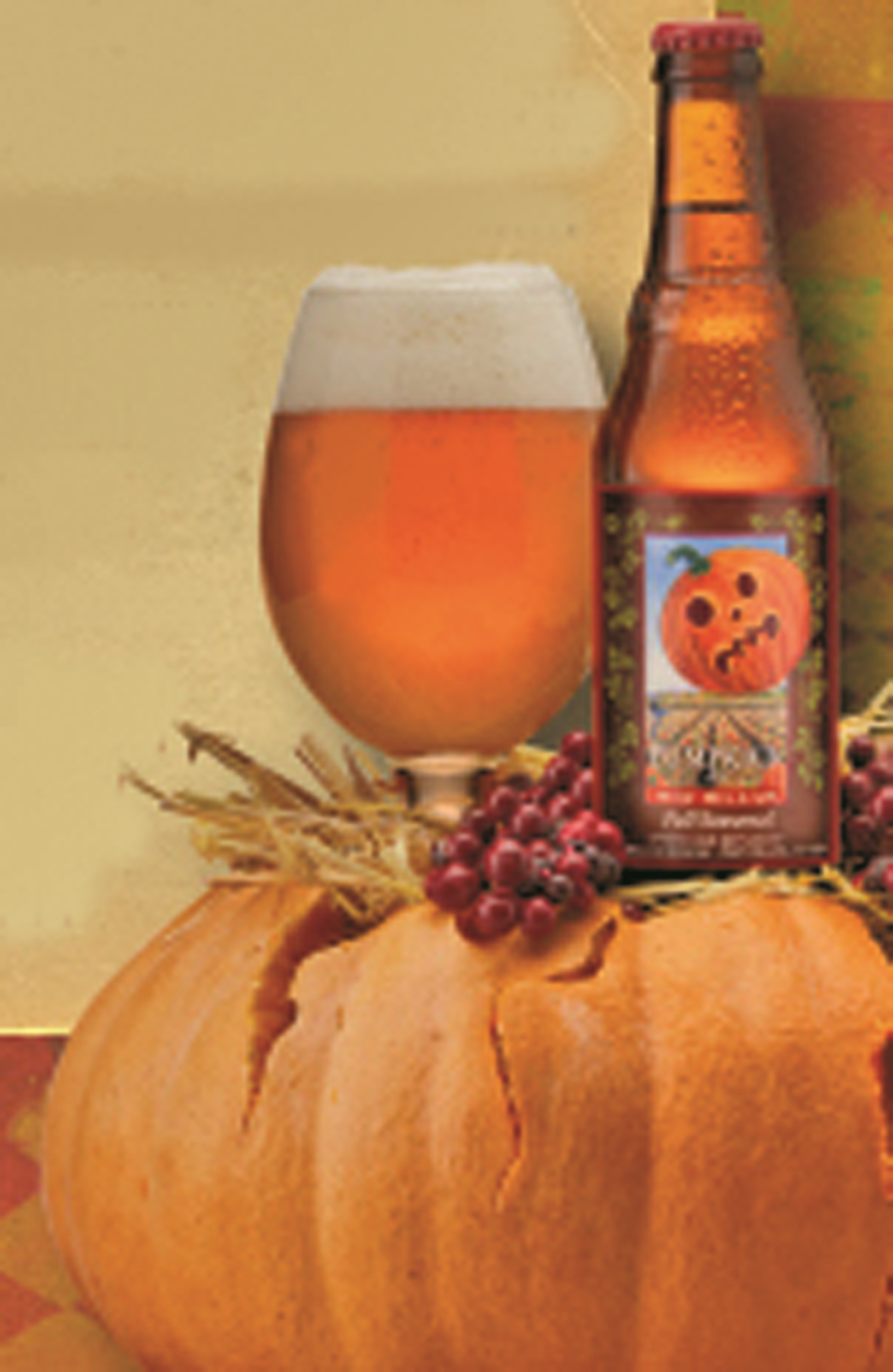 Screenland Armour is jumpstarting its month of scary movies and pumpkin beer with a pumpkin carving contest 7 p.m. on Oct. 1. Similar events will continue for the month-long celebration of Shocktober.

The $10 ticket includes a screening of “Night of the Living Dead,” a pumpkin,  carving tools and one free New Belgium Pumpkick Beer. The winner of the pumpkin carving contest wins a New Belgium bike and free passes for all of the Screenland’s scary movies in October. The winner will be chosen by Screenland Armour co-operators Adam Roberts and Brent Miller, Kansas/Missouri ranger for New Belgium Brewing, Adam Satz and beer representative for the Kansas City Beverage Company Inc., Josh Colombo. Pumpkins must be carved on-site, but carvers are welcome to bring their own tools. According to Roberts, this is the second year for Shocktober, but the first year for the pumpkin carving contest.

“If you aren’t wanting to carve pumpkins, our friend Erin Pearce hosts an event at the same time called Dare to Dabble,” Roberts said. “It’s an awesome event where you will walk away with a kick butt painting.”

This first night will also offer $6 flights of four pumpkin beers and sampling of different ingredients such as chocolate with the pumpkin beers. There will be specials on all New Belgium beer varieties and many other brands of pumpkin beer throughout October.

“New Belgium and us sat down and wanted to do an event or ‘Presents’ series together and this seemed like a perfect place to start,” Roberts said. “All month we will have cheap New Belgium beers, most of which you would find here or other bars $1-3 more per drink.”

Movies this month include “The Shining,” “Seven,” “The Blair Witch Project,” “The Craft,” “The Exorcist,” “Rocky Horror Picture Show” and “Trick ‘r Treat.” The Screenland also offers a movie pass for $50, which includes all films plus $1 off the first drink at each event. The pass also covers the brunch movie for October and the second annual Halloween party and movie roast. Roberts said the pass will save viewers $30-$35 if they take advantage of every offering.

Screenland offers the brunch every month, which features a buffet of 15 or more breakfast items for $16. This month’s movie is a mystery to be announced later.

As far as the Halloween party, Roberts said to expect some fun, but the majority of the event will be a surprise.

“Lots of details are under wraps, but expect lots of unique showing,” Roberts said. “Last year we showcased episodes of “Are you Afraid of the Dark?,” “Goosebumps,” classic Halloween commercials and a horror movie mashup.”

There will also be a free movie at 9 p.m. every Tuesday. “Night of the Living Dead,” “White Zombie,” “Carnival of Souls,” “Nosferatu” and “House on Haunted Hill” will be shown. Screenland will show “American Horror Story: Coven,” the third season’s premier, starting at 9 p.m. Oct. 9.

Movies for the month were chosen via Facebook suggestions throughout September. Screenland gave a few suggestions and fans voted for these and added their own. Roberts said this Shocktober has about double the events compared to last year.

There are only 25 tickets available for the first night of Shocktober. For more information and tickets, visit http://screenland.com/pumpkin.