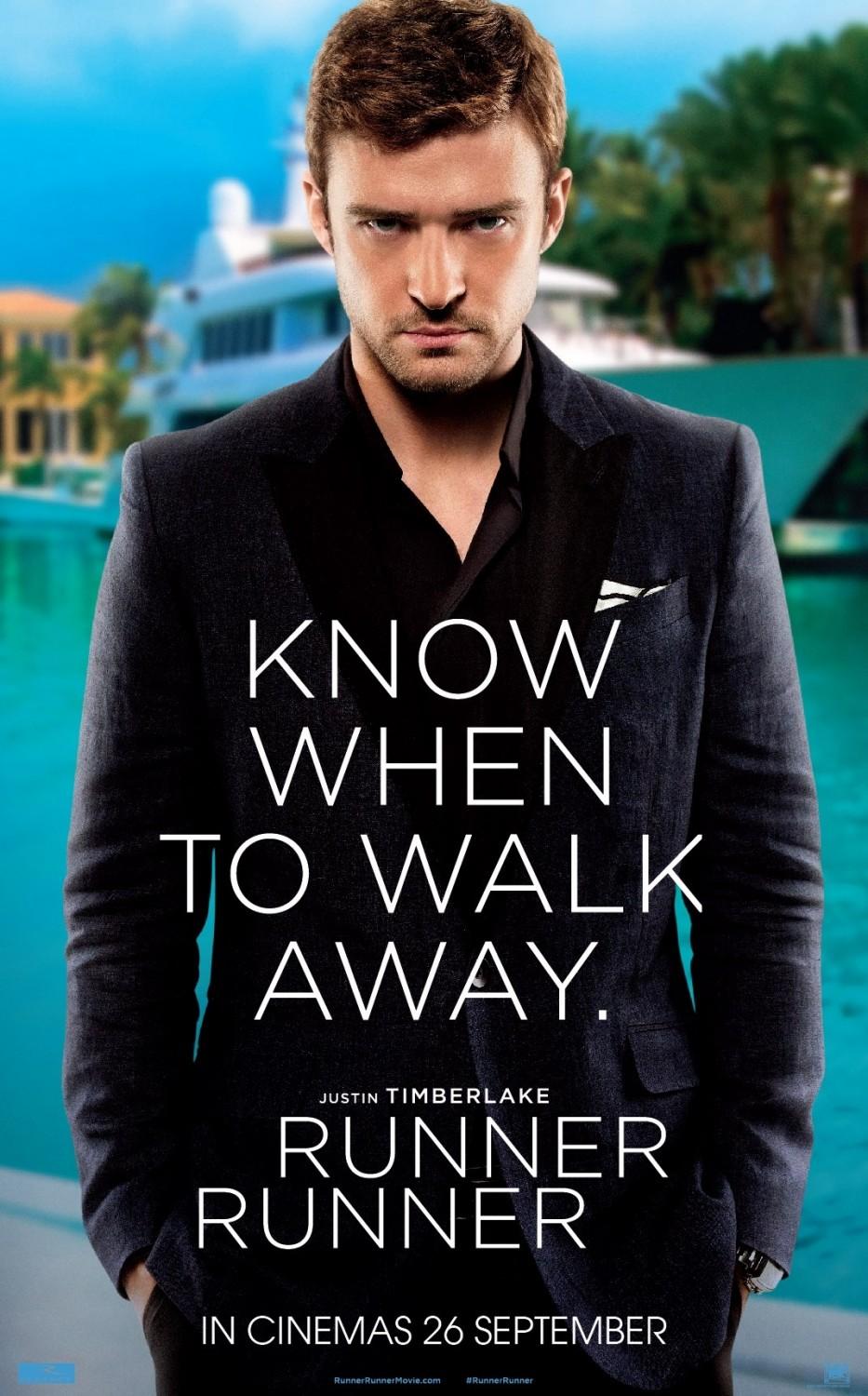 Richie (Justin Timberlake) is a razor-sharp poker player who can’t resist a good deal. When he reaches gambling haven Costa Rica, he meets super-smooth tycoon and villain, Ivan (Ben Affleck), who predictably takes Richie under his wing and throws him wads of money as reward.

Another reward is a chance to sleep with Ivan’s sexy and curvaceous girlfriend, Rebecca (Gemma Arterton), whom Richie eyes lustfully as soon as he joins Ivan’s clique.

Richie succumbs to a lifestyle full of glamour and gambling. That is, until FBI Agent Shavers (Anthony Mackie) forcefully makes Richie aware of the holes in Ivan’s Caribbean Empire of Sin.

Supposedly based on a true series of events, “Runner, Runner” has the potential to be a successful gambling/gangster flick. However, slick cinematography and a hot cast do very little to cover up the fact that the movie is, at best, very predictable.

Overall, “Runner, Runner” lacks the genuine sincerity of memorable films. At best, this film should be reserved for a rainy night rental when there’s nothing else to see or do.