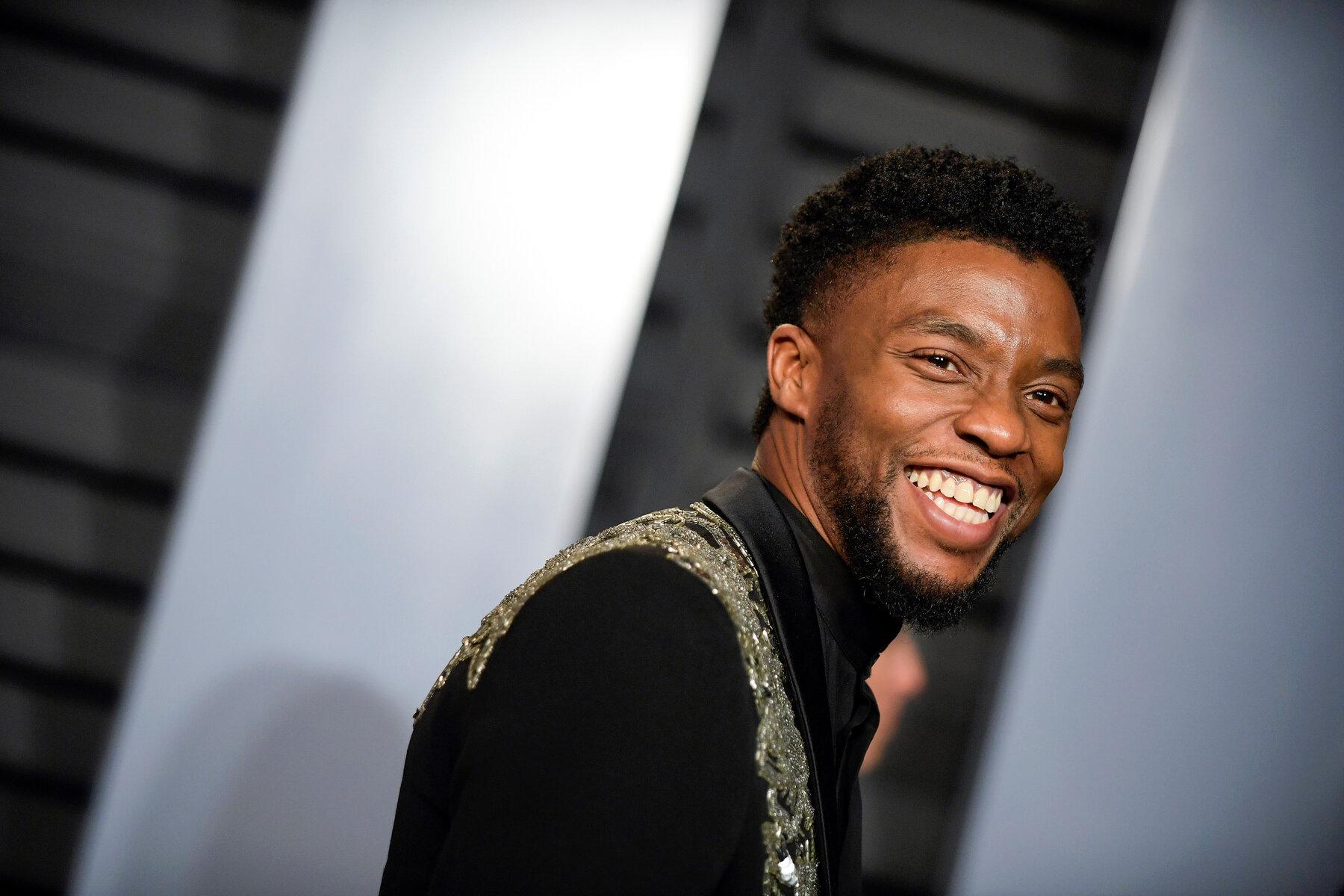 You’ve probably already heard it a million times, but I’ll say it again.

Throughout 2020, we have faced many losses. Whether it be because of a global pandemic, racial injustices or natural causes, it’s all just so heartbreaking and tiring to hear and see it all.

Another unfortunate loss we have to add to this year’s long list is actor Chadwick Boseman.

On the night of Aug. 28, Boseman’s team announced that he had passed away.

Boseman had been fighting stage III colon cancer for four years since his diagnosis back in 2016. Throughout the years, it had progressed to stage IV.

Although it is painful to know that someone who is heavily admired by many has passed, we should remember him for everything he has done and what he has stood for.

One pinnacle point of his life that many can remember is when Marvel casted him to play King T’Challa in “Black Panther.”

His role as the leader of Wakanda became an inspiration to many, especially Black children. Because of him, they saw that they could be a hero as well. He was the first major Black superhero that they could identify with.

Boseman’s casting at the time was much needed as the film came out when the importance of diversity and representation on screen was growing.

With this growth of representation, Boseman also wanted accuracy for the Black community in the media.

At Howard University’s 2018 graduation, they chose Boseman to give the commencement speech at his alma mater.

In his speech, Boseman mentioned that he had to reject one of his first acting roles due to its inaccurate representation of the Black community.

Although he had to reject the role, many more opportunities opened up for him as he got to play iconic roles such as professional baseball player Jackie Robinson in “42.”

Even during countless surgeries and chemotherapy after his diagnosis, Boseman still made efforts in his career as he continued to act in various films.

After the announcement of his passing, many of his co-stars have spoken about his kindness and respect he has shown towards others.

“Chadwick was someone who radiated power and peace,” tweeted actress Brie Larson, “who stood for so much more than himself. Who took the time to really see how you were doing and gave words of encouragement when you felt unsure.”

It’s no doubt that Boseman had an impact on many lives. With a kind heart such as his, it makes sense that a lot of people are grieving.

In the words of King T’Challa, “In my culture, death is not the end.”

May he rest in peace and power.