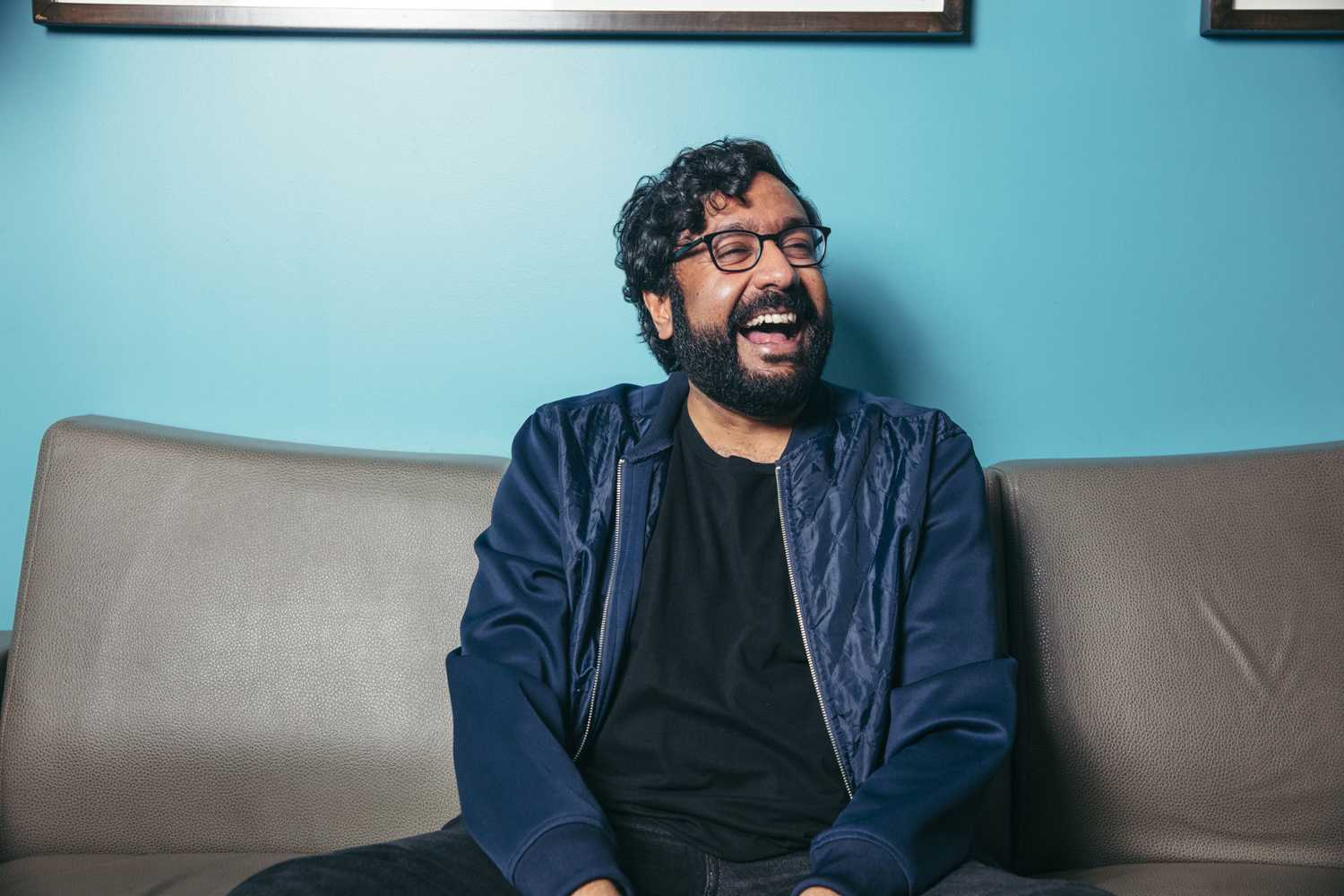 Hari Kondabolu, an up-and-coming comedian, will be coming to Kansas City at the end of this month as part of his comedy tour. I sat down and spoke to him about everything from having his high school mascot (Hari the Hawk) named after him to his Netflix special, “Warn Your Relatives.”

Q: Three words you would use to describe your comedy?

Q: Were you the class clown in high school?

Q: Apart from Hari the Hawk, what has been the highest point in your career so far?

A: I would say both the Netflix special and my first album. I would say my first album as it is a culmination of the first period of my career and has been something that I’ve always wanted to do. The Netflix special is one of the biggest things you can do if you’re in stand up, so that was amazing. Other things that have been notable in my career include my parents getting to see me perform on David Letterman at Sullivan Theatre and opening for Chris Rock.

Q: Are there certain elements of your delivery which you have to modify when you are doing podcasts instead of stand up?

Q: When did you realize you were becoming more well-known to the public?

A: I realized I was becoming more well-known to the public when more people started stopping me in cities that I would just be visiting, like Kansas City. Also when I tweet or say something, and it makes its way into an article or is cited. It does make me feel like the words that I am saying matter and are actually being listened to.

A: *laughs* It has not gone anywhere. I do think it would be fun if it was made into a web series with a special guest each episode. We would just eat mangos and have a conversation.

Q: You’re a new addition to the crayon box. What color would you be and why?

A: This is a hard question. I would probably be some shade of brown because I am very proud of my heritage and who I am (Indian). There would also be a hint of red because I am fiery and very outspoken. But definitely more towards the brown spectrum.

Q: Your comedy does include elements of issues which should be talked about, like feminism and LGBTQIA+ rights. Do you think that this is an element that is slowly becoming an integral part of comedy?

Q: Being Indian, was there judgment when you announced you wanted to do comedy? If so, how did you overcome that?

A: Well, comedy has always been a hobby of mine in high school and in college. However, I was very thoughtful about school and education. I went to college and even did my master’s. My hobby in comedy developed into a career unexpectedly but I’ve always had my education to lean back to. My parents have been very supportive. When I had initially moved to New York and had to start from scratch, my mom was the one who encouraged me not to give up and quit.

Q: What can people expect from your shows in KC?

A: It will definitely be smart, funny, and thoughtful. I will be talking about things that affect people’s lives, such as climate change, immigration, racism, oppression, and power dynamics as these are prominent issues in everyday lives. It will also be more personal as I will be talking about my family and I, which I think is important as it shows the audience that I am being personal and vulnerable.

Q: What are you looking forward to the most when you are visiting KC?

A: Definitely the barbeque.