Letter to the Editor from protester Alexis Dabu 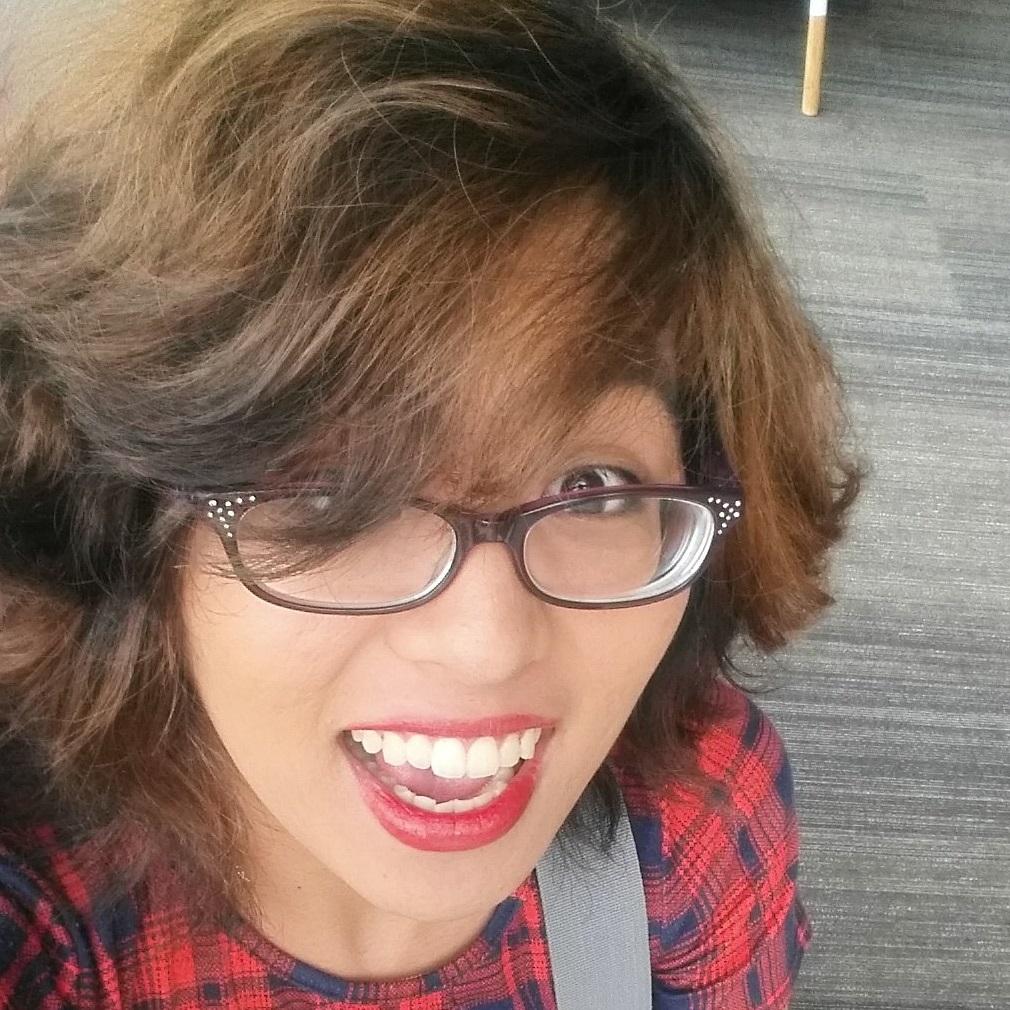 Letters to the editor, whether submitted electronically or by mail, should be 350 words or less and must include writer’s phone number for verification. Unsigned letters will not be published. Letters may be edited for clarity or space.

It feels like I’m still back in the auditorium, pinned to the ground. I can’t remember much after the third or fourth tasering, but at the same time, I can’t stop having flashbacks about what happened and find myself stuck watching the videos of myself being beaten on repeat. I’ve seen stories about police brutality before, but it’s hard to accept that it’s moved from just something you just hear about on the news to your actual life. Even without the flashbacks, the general feeling of being trapped hasn’t gone away.

I couldn’t sleep in jail, between the non-stop fluorescent lights, the television (which the guards refused to turn off) and being surrounded by men much older and much stronger than me. Then when I got released, I had to walk alone, all the way from downtown to UMKC. I kept telling myself that I would be strong enough to take on whatever happened next, and I thought when I got back that I was in the clear until my trial.

But the suspension and my deadnaming in the media made it seem like I just got transferred from one prison to another. I’m having difficulty finding and affording a lawyer to take up my case, and anything I say in my defense could also be used against me. The online harassment has me scared to go outside, and I’ve spent most of my time between meetings with organizers, phone calls and just being curled up in my room.

Facing expulsion has me terrified for my future. Due to a depressive episode, last year I was placed on academic probation. This semester I was really recovering and turning things around, and then everything fell apart. I’m facing the possibility of jail time, and given how awful just one night was, I’m absolutely terrified to go back.

I just wanted to do the right thing. I’m tired of myself and other trans people living in fear, and it feels like I’ve lost almost everything because I stood up for my community. But the trans community has returned that support, along with many of my classmates, professors, friends and family—and that is what keeps me from giving up.

For a full statement from Kansas City’s transgender community and supporters, click here.