Possible Faith-based Housing Pushed Back for Final Vote Yet Again 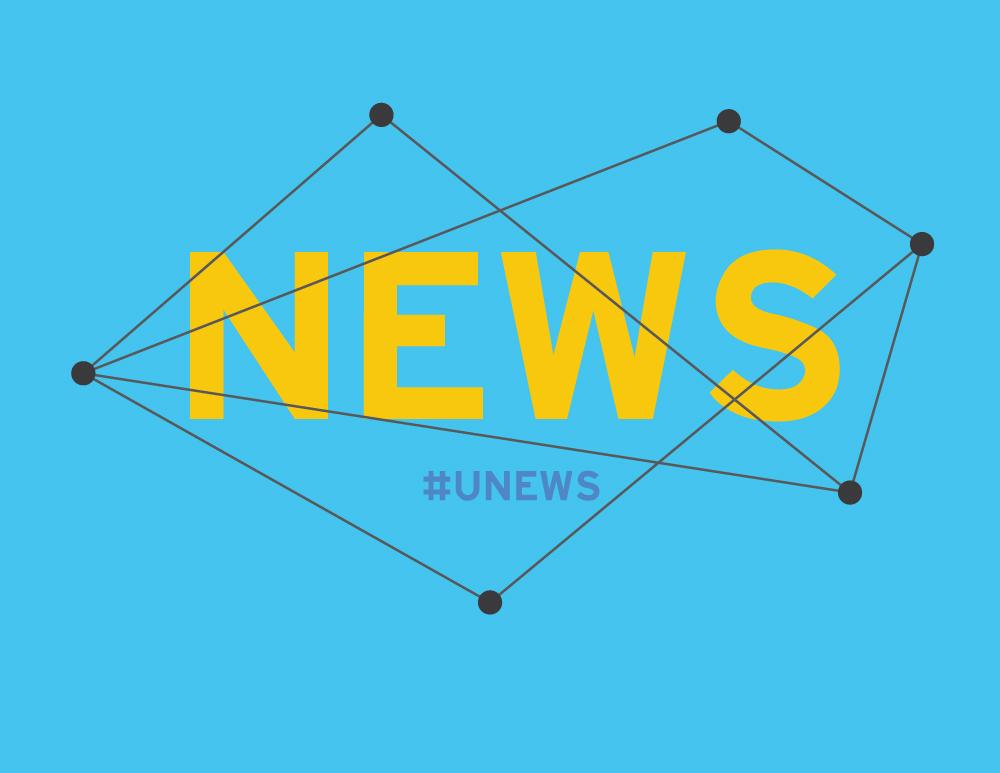 The Kansas City Council pushed back the final vote on the possible construction for a faith-based student housing on Feb. 18. There has been four years of failed attempts by both Kansas City-St Joseph Diocese and the St. Francis Xavier parishioners and surrounding neighbors to come to an agreement.

During the final vote for approval, the City Council member’s discussion was stalemate of 6 to 6, but Councilwoman Jolie Justus of the 4th district, where the project is located, motioned to send the project back to the Planning and Zoning Committee. The council voted 10-2 to send back the proposal.

According to the current proposal, the student housing would be apartments located on 53rd Street and Troost Avenue, replacing the former St Francis Xavier School. The housing would be constructed between the Rockhurst University and UMKC campuses. The living area would contain 82 fully equipped units with common areas for bible studies and other activities, such as group study sessions, talks, prayer nights, or fellowship, as well as a brand new chapel, and a parish hall to be used by St Francis Xavier parishioners.

The housing would be open to any college students, Catholic or non-Catholic, but mainly for both Rockhurst and UMKC students. Neither universities are affiliated with the project. Students, however, are making their opinions known.

“I think it is the best opportunity to grow a young adult Catholic community between both universities,” Stephens said. “Coming together we could better reach out to the community.”

Robert Morrissey, a dental student at UMKC, is also in favor of the proposed housing.

“I think it would be very beneficial for Christian students to have an open chapel they can go pray at any hour of the day,” Morrissey said. “It would be a nice way to get rid of stress when they have a hard test coming up or just when they need to rejuvenate. To me and other Christian students on campus, the housing would present as more than just a place to live, but rather a home. It would be a place where they can live in community with those who want to lift them up, encourage them in their faith, push them to be better people on a daily basis and on a personal level, which would translate to an internal change in the person and an external change to the community.”

Not all agree with Morrissey’s sentiments, however, as many of the parishioners and local community members express concern over parking and other logistics preferring, instead, a charter school to be built in its place, though the arch diocese has made statements that such a project would not be feasible at the current point in time and that the student housing would be self-sustained financially making this the best option for the plot of land.

“The Diocese has been more than accommodating to the community on this project, increasing its parking plans from 127 spots to 187 with the newest proposal, of which, nine spots would be available for use by the parish,” Niemann said. “This is more than twice the amount required by the building code for housing with 82 units in this area. Rockhurst has also agreed to collaborate with the project by offering use of its garage during mass if necessary. This project is well supported by the City Council’s Planning Zoning & Economic Development (PZE) Committee as it represents a $14 million investment in the Troost Corridor, which doesn’t come around very often.”

Led by new members, the City Council, decided to send the project back to the PZE Committee, step two, for approval, despite the Committee’s previous 4-1 approval of the plan. Thus, the agreements remain in progress with constant communication between both parties as they try to come to terms on a plan before the PZE Committee’s vote. The PZE Committee will vote on Wednesday, Mar. 2 at 1:30 p.m. at the City Hall, where community members can voice their opinions on the project.

Previous article13 Siblings and Counting
Next articleCrow-pocalypse: An Unlikely Solution