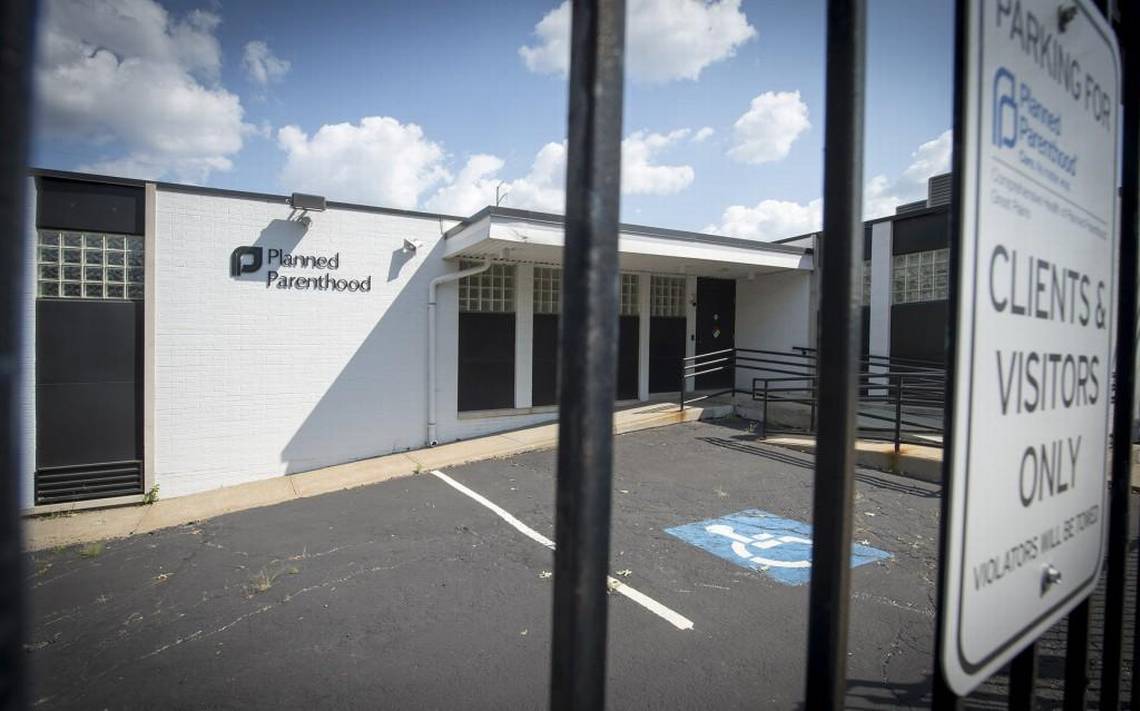 According to The Kansas City Star, doctors at the midtown health center expect to carry out the first of these procedures this week.

The UM system severed their relationship with Planned Parenthood in fall 2015, after the Columbia campus ended partnership contracts between the organization and their medical program.

“It’s really awesome that somewhere so close to campus has these services. I know students can sometimes feel like they don’t know where to go and they’re also kind of scared to ask,” sophomore Madison Worley said. “I think somewhere close to campus and where they’ll feel safe is a really good opportunity.”

In a report published this year, the Guttmacher Institute found that women in their 20s accounted for more than half of abortion patients in 2014. Specifically, women ages 20 to 24 underwent 34 percent of all abortion procedures. Many UMKC students fall under this demographic.

“I’m definitely pro-life. While I understand what women are going through, I don’t necessarily believe there should be such easy access to [abortion],” Setari said. “That is a child that you’re carrying, regardless of if you believe it is a child or a fetus, I believe that there are other responsibilities that come along with having sex, and people should be prepared for anything that may come from it.”

A 2017 article published in the journal Perspectives on Sexual and Reproductive Health identifies Missouri as having some of the strictest abortion regulations throughout the U.S. It indicates that while 90 percent of U.S. counties contained no clinics providing abortions in 2014, this number climbed to 99 percent among Missouri counties.

This past summer, Gov. Eric Greitens introduced legislation to intensify the state’s abortion stipulations. The changes, which became law in late July, mandate that women meet with the doctor performing their scheduled abortion three days before the procedure.

This modifies a past law, which required women to meet with a physician or “qualified professional,” but did not specify who.

The law also included that all aborted tissue must be sent to a pathologist for examination. Previously, doctor’s offices only sent a small, representative sample.

Some student views on abortion remain just as complicated and nuanced as these constantly fluctuating guidelines.

“As a religion person, I don’t condone abortions,” junior Ayla Moss said. “But I’m not going to push my view on anyone else. If [people] have an option, I’m happy about that.”