November albums to keep an ear out for 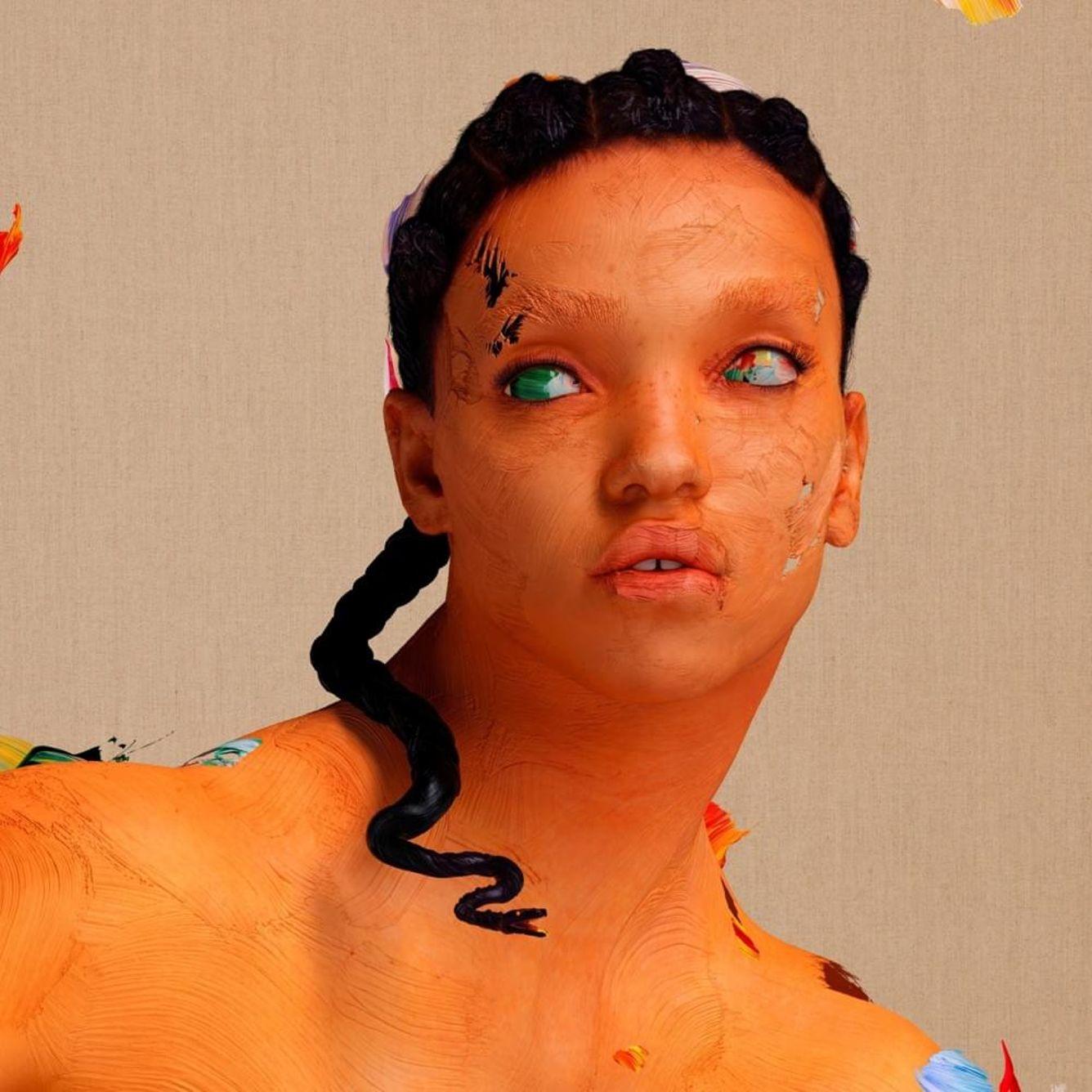 U.K. pop surrealist FKA twigs will release her second studio album, ​”MAGDALENE​,” next month, following her 2015 debut album, ​”LP1.”​ FKA twigs creates a uniquely-haunting and minimalist sound on “Cellophane,” one of the album’s singles, a​ccompanied by a cinematic and glossy music video. In an interview with i-D Magazine, the artist detailed the album as having production work by Jack Antonoff and Skrillex, as well as a feature from hip-hop and rap artist, Future.

London-based singer and visual artist Hannah Diamond is set to release her debut pop album, “Reflections,” ​on Nov. 22. ​”Reflections” ​comes after the release of nine singles by Diamond, the earliest from 2013. The latest single, “​Invisible,” is a twinkling, electronic song with 80’s inspired synths, produced by frequent Charli XCX collaborator, A.G. Cook. In a press release, Diamond describes her forthcoming sound as representing a “hyper-real reflection of real life.”

Doja Cat, the rap artist behind viral hits like “​MOOO!”​ and ​”Tia Tamera”(featuring Rico Nasty)​, will release her sophomore album, “​Hot Pink” ​next month. With an ear for an infectious hook and an eye for bright and unique music videos, she is a rising star in the current class of female rappers. Details on ​”Hot Pink” ​are currently few, but her recent singles being so different in sound and visuals indicate it will be a unique and unconventional record.

Los Angeles synth-pop duo HOLYCHILD’s sophomore studio album, “​The Theatrical Death of Julie Delicious​,” is set to be released Nov. 8. It follows its 2015 debut LP, “​The Shape of Brat Pop to Come,”​ and will feature the duo’s most recent single, “​Raining Romance​.” The upbeat track features echoing vocals, reverbing drums and a pulsing synth beat.

The latest in a series of EP releases over the years, ​“Peel Session 2”​ by British electronic artist Aphex Twin will be released this month. This established artist began making music in the early 90s and is regarded as one of the most influential artists in electronic music. “Peel Session 2”​ will contain four songs, according to Twin’s label, including one called “​Pancake Lizard.”

Previous articleA first timer’s experience at the opera
Next articleArtist spotlight: Everything Everything