Nash Fung amazes, motivates with magic in Half Lies 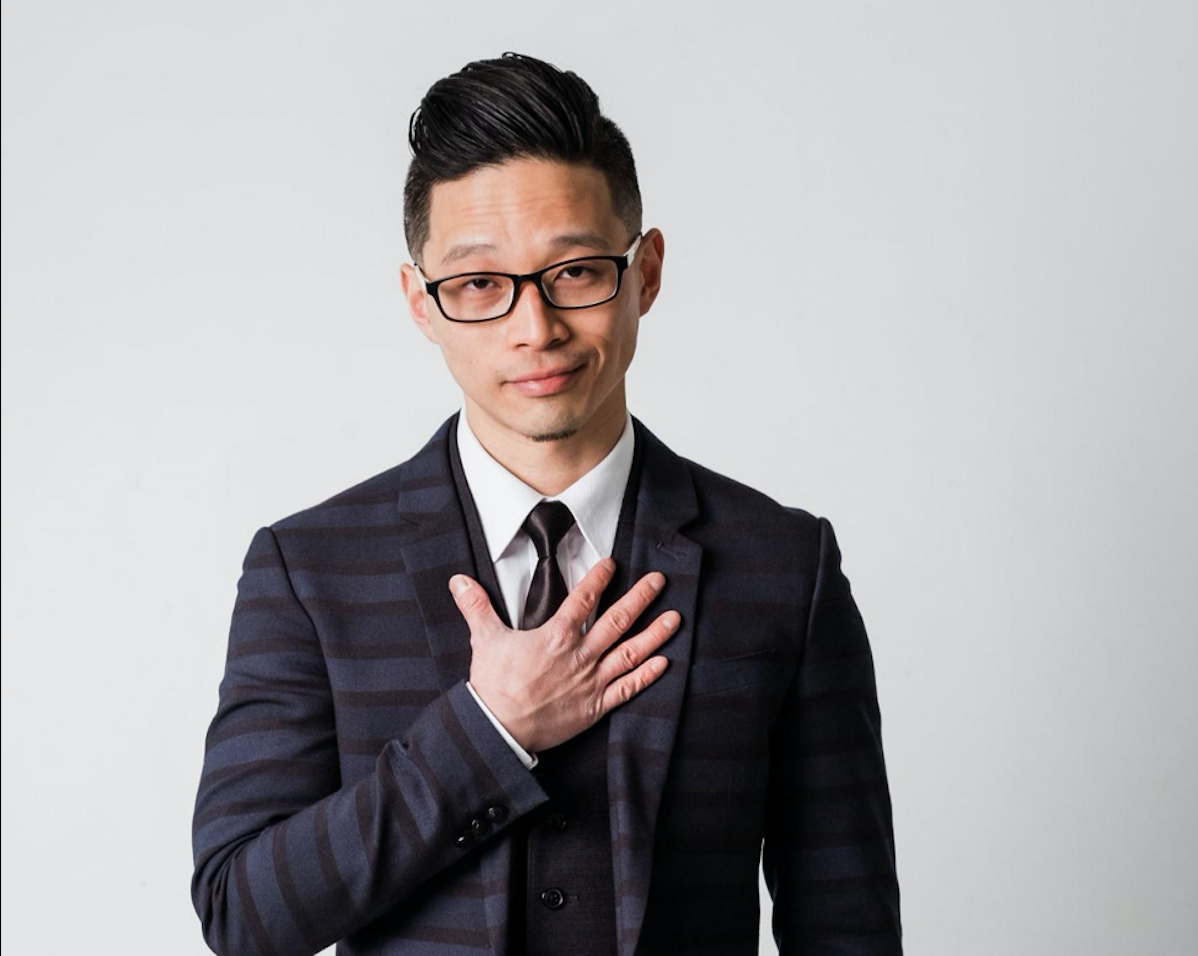 Lift up your right leg and begin drawing a circle with your foot clockwise. Now make your foot switch directions. Take your right finger and draw the number six in the air. How did you do?

This was just the first trick in a night filled with magic at the Student Union last week when Nash Fung presented an unusual mix of magic and inspirational speaking in Half Lies.

The show is called Half Lies because the inspirational messages and stories are all true tellings of Fung’s life, while the magic is an entertaining form of deception.

Fung was born in Japan and now resides in Seattle, Washington, with his wife and young daughter. Fung performs for big corporate clients such as Boeing, Microsoft and Amazon as well as small coffee house audiences.

Fung began magic in the fifth grade to impress a girl.

“I got a magic kit, and I thought if I practice and I win the talent competition, I’ll get the girl,” Fung said. “So I practiced, and then the day I performed I was so nervous. I volunteered some kid to join me on stage to help with the trick. Unbeknownst to me, that kid had the exact same magic kit I had bought. So, he knew every secret, and you know how fifth graders are, he ruined every single trick. I was so embarrassed.”

Fung then picked up magic and began performing again at the age of 14 when he moved to the United States.

“I used magic to deflect their attention from seeing my insecurity,” Fung said.

Fung was anything but insecure as he performed trick after trick, each more spectacular and daring than the last.

Eric Davis Jr., a business administration major and president of the Union Programing Board, helps set up free events like this one for the students of UMKC.

“We strive to plan different diversity events here on campus, all free for students. That’s our motto, it’s all free,” Davis said. “Everything we do is free. From hypnosis and magician events like this, to Worlds of Fun trips and Kansas City explorations.”

Davis and the other students in attendance were impressed with Fung and the event as a whole.

“We feel like Nash Fung really brought the house down,” Davis said.