My Chronic Reproductive Disease isn’t a “Detail,” Neither is Not Being Pregnant 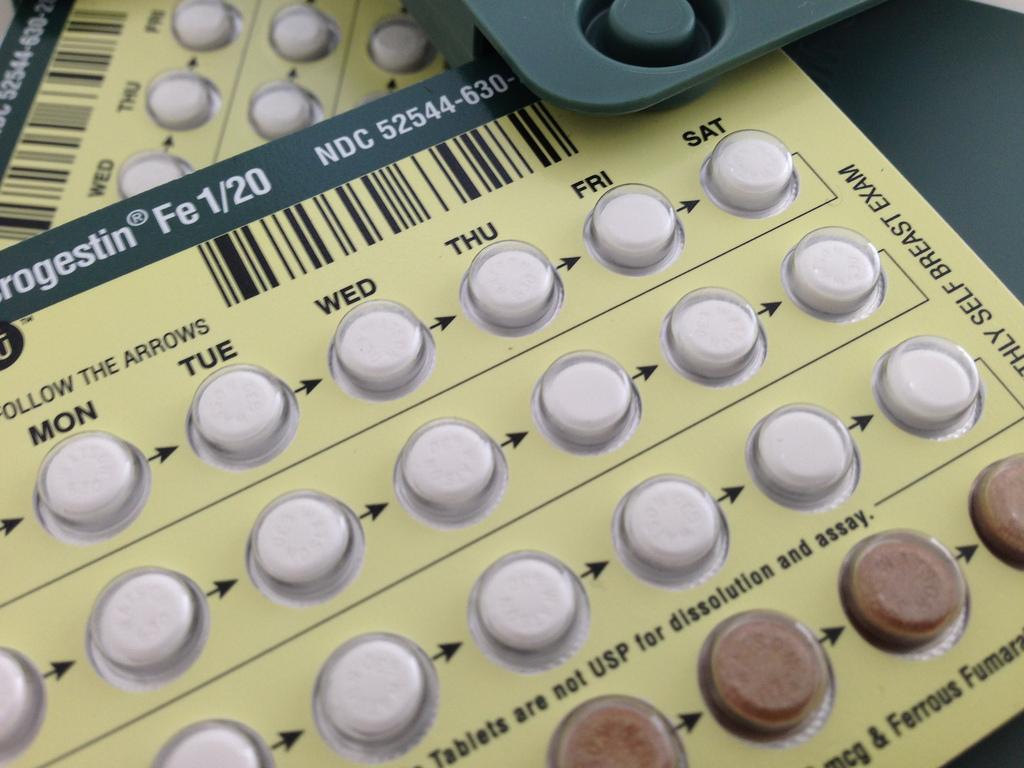 My chronic reproductive disease isn’t a ‘detail,’ neither is not being pregnant

I still remember my first pack: the soft, lime-colored case. The sticky days-of-the-week strips. The array of white and pale pink circles.

For most women, a birth control prescription might mean sweet, I can have fun tonight without getting pregnant. And I certainly did: indulging in an overflowing bowl of Cheetos, outlining games of M. A. S. H. with my gel pens and contorting on the Twister board like my newfound fertility depended on it.

As I sat in a circle of 11-year-old girls with unfortunate side ponytails, our Truth or Dare tradition became hijacked by the sexy adulthood placebo peeking out of my pocket.

“Is this why your boobs are so big? I mean, who’s a C-cup in sixth grade?”

These questions might seem offensive. They are nothing, however, compared to what the Trump administration is now asking and expecting of reproductive-aged women.

I have consistently been on some sort of birth control since middle school, ever since I started bleeding for weeks, throwing up from cramps and, occasionally, even missing full schooldays.

Befuddled doctors have declared that I have polycystic ovary syndrome, endometriosis or premenstrual dysphoric disorder. I still don’t have a clear consensus on what’s wrong with me.

Yet I can rule one element out: the fact that I use birth control — like 39 million other American women, 90 percent of those at risk for unplanned pregnancy according to recent data in the journal “Contraception” — isn’t a problem.

For the past ten years, it’s been a much-needed solution.

We fear policies like the newly instated Global Gag Rule will make it harder to speak unabashedly with our doctors and say, “This is what I need.”

We fear the Religious Freedom Restoration Act — now being clung to more tightly than ever — will shroud our valid health care concerns in arbitrary shame and sin.

And I, for one, am downright terrified of Speaker of the House Paul Ryan.

“Look, I’m not going to get into all the nitty-gritty details,” Ryan recently said on CNN, referring to whether birth control would still be cost-reduced after Obamacare’s repeal.

His smug tone reminded me of every clueless male teacher who’s asked, “Look, can’t you just go to the bathroom after class?” Umm, no, not exactly…

I can’t help but think about how different my life would be if I were not on birth control. I would have to skip classes, forgo most extracurriculars and spend weeks mostly in bed. My heating pad would become my go-to, wear-everywhere accessory (out of necessity, not because beige is now “in”).

If you think waking up in a pile of blood is a “nitty-gritty detail,” you haven’t watched many horror movies.

And for most women, affordable birth control is the difference between no kids and four. It’s the stark contrast of getting an education or having to drop out. It’s the decision factor between leaving an abusive relationship or fearfully “staying together for the kids.”

Furthermore, for those who believe life begins at conception, it’s a literal choice between life and death.

A 2012 study conducted in St. Louis found that free and cost-reduced birth control reduced abortion rates from 62 to 78 percent.

Therefore, the majority of government “pro-lifers” — who are currently striving to complicate birth control access while also vilifying abortion — should actually be Planned Parenthood’s biggest advocates.

However ironic, that isn’t the case. Instead, with today’s politicians shaming attitudes, the ignorant echo of my friend’s question, So are you, like, a slut now? isn’t hard to hear in every speech and, yes, every Tweet.

This time, I’m not afraid to respond. You can call me whatever you want, but this slut needs her damn NuvaRing.