MU psychologist expounds on the pursuit of happiness 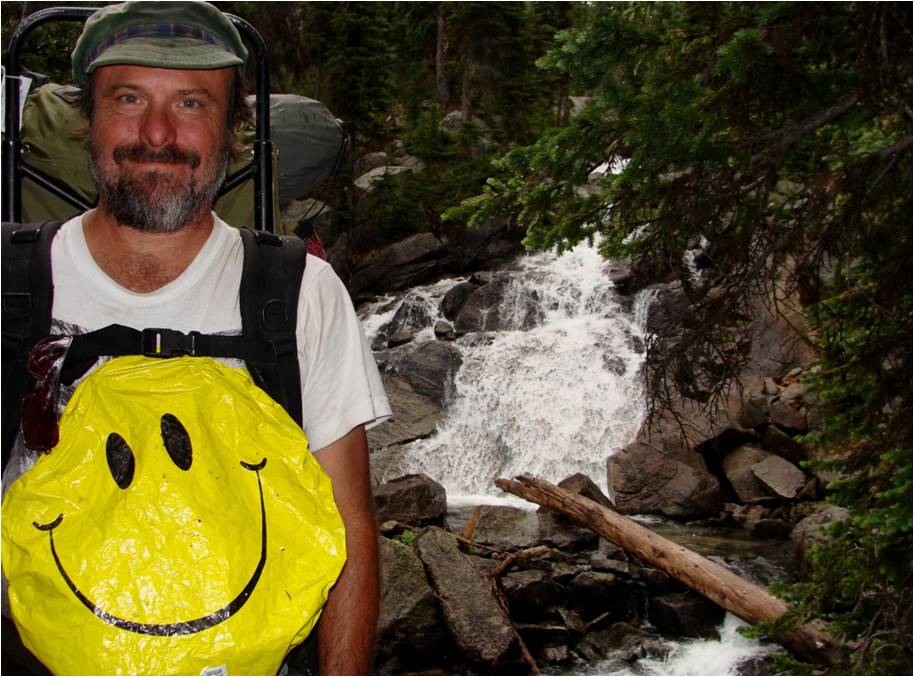 Dr. Ken Sheldon of psychological sciences had concluded that the pursuit of happiness is a mission anyone can undertake. On Wed., Sept. 17 in the Plaza Room of the Administrative Center, Sheldon discussed the findings of his recent study on “Positive Psychology” and “Pursuing Happiness: What Works and Why” in a two-part lecture.
According to the “Akumal Manifesto” (of which Sheldon was one of five authors), positive psychology is defined as “the scientific study of optimal human functioning.” Its focus is to research the routes with factors promote a sense of well-being in people.
Due to Sheldon’s work in positive psychology, he was selected to help analyze the data from the International Well-Being Study .
“I was so happy to be invited to help analyze the [IWBS] data,” Sheldon said. “I was also happy because I got to spend a month in New Zealand in early 2013.”
The IWBS collects five sets of data over one year from more than 5,000 people in 40 different countries. It administers nearly all current positive psychology constructs (i.e. resilience, optimism, hope, forgiveness) in each wave. After several months of examination, Sheldon formed one main question.
“After more than a year of thought and analysis, here is what I came up with,” Sheldon said. “Which constructs are most important—with respect to something we all care about—to becoming happier, more fulfilled people?”
Sheldon began the second part of his lecture by explaining that the pursuit of happiness is imperative to the foundation of American and Western culture.
“Think about it,” Sheldon said. “Pursuing happiness is a lot of the reason why we get up in the morning. And the opportunity to do this is, I think, a big part of the greatness of America.”
Sheldon referred to this American ideal as an “upward spiral towards ever-greater satisfaction and fulfillment.” He compared happiness to income. Similar to how mostpeople always want more money, they constantly crave more happiness. However, everyone has a different definition of happiness. Sheldon insists society needs an operational definition to measure happiness by itself and test what causes it and what does not.
The term Subjective Well Being was introduced. SWB is a combination of high positive mood, low negative mood and high life-satisfaction according to the subject’s self-rating. Despite the possibility of an occasional false SWB rating, Sheldon said these measures are statistically valid and reliable.
“So, how happy are you?” Sheldon asked the audience.
The next slide of his presentation prompted spectators to fill out their own SWB form. They had five characteristics and two statements to rank on a scale of one to five, one being “not at all” and five being “very much.” The traits were interested, irritable, excited, afraid, strong and upset. The statements were “I am satisfied with my life” and “The conditions of my life are excellent.”
After explaining how to sum up the scores, Sheldon showed a graph of SWB rating averages. 29 is the average score. He asked the audience who had a score of 24 or higher or 30 or higher.
“Did anybody deny being unhappy? Hands?” Sheldon asked. “Can’t quite face up to how miserable you are? Okay, so we all believe in the measure now!”
Sheldon thoroughly analyzed and explained different causes of skepticism toward the aforementioned upward spiral theory. Some say certain people simply cannot become happier than they are. Others say people get used to things too easily, so a better life only feels like it’s actually better for so long. Positive life events tend to fade while the negative ones endure.
“So, this is the question we began asking ourselves,” Sheldon said. “Can it [happiness] go up and stay up? If so, how?”
The implication is to change what an individual does, not what the individual has. A person needs to change the activities in his or her life rather than the circumstances. The first tip to achieve this is to adopt self-concordant goals, pursuing goals for the right reasons. The second is to pursue intrinsic over extrinsic goals, such as Focusing more on helping and growing and less on money and appearance. Lastly, live a time-balanced life and be truer to yourself.
“I work with the self-determination theory,” Sheldon said.
SDT states that humans possess three basic psychological needs: autonomy, doing what one chooses; competence, doing those things well; and relatedness, connecting with others. When a person meets these three needs, happiness thrives.
“A plant thrives when it gets sun, soil and water,” Sheldon said. “Humans thrive when they get A, C and R.”