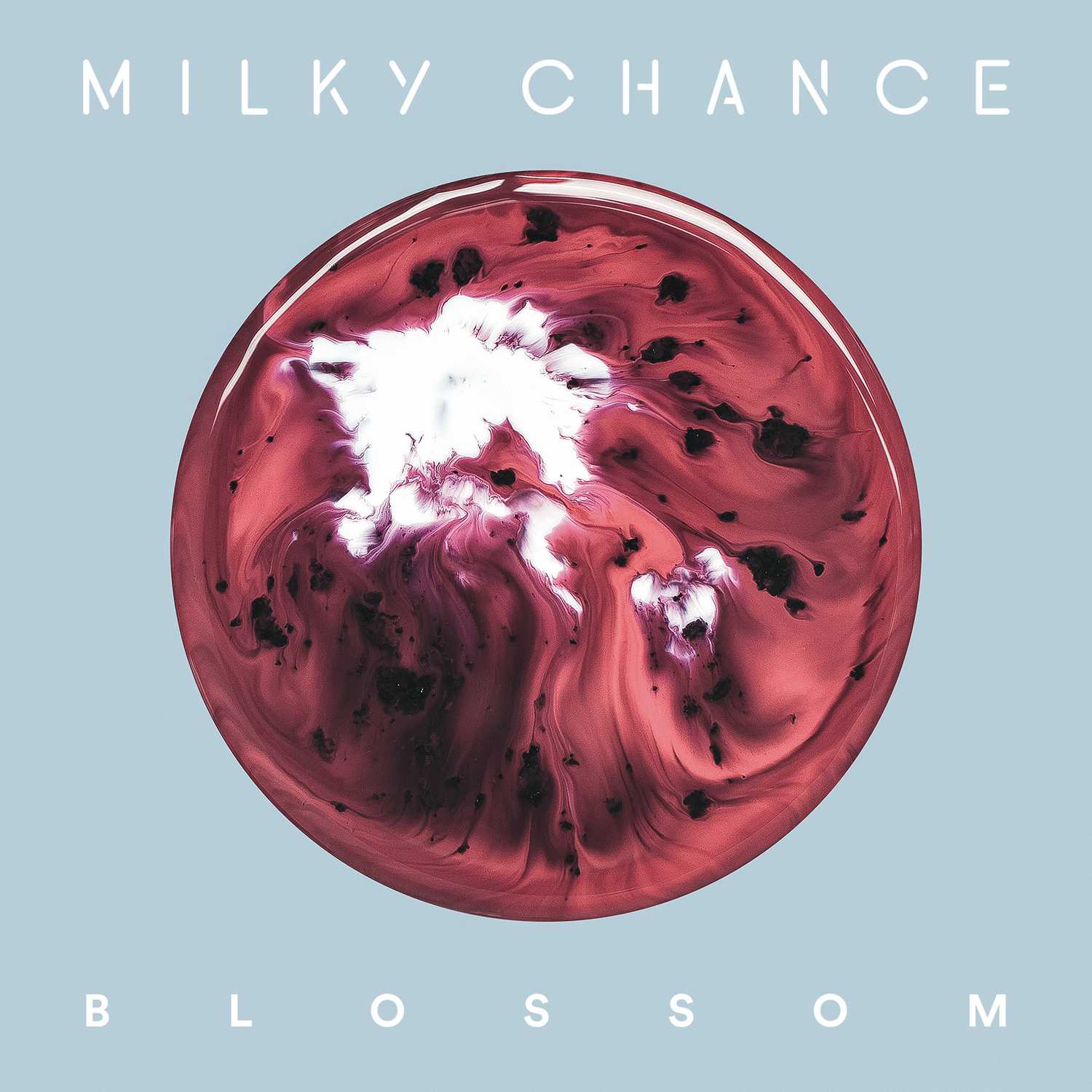 German native folk group Milky Chance began their musical career with their debut album Sadnecessary in 2013. With hit singles “Stolen Dance” and “Down By the River,” the album landed in the Billboard Top 200. The duo recently released their second album, Blossom, on St. Patrick’s Day. The album was nothing short of a success, with Clemen Rehbein’s husky vocals complementing Antonio Greger’s tender guitar strumming.

After hitting the ground running with title track “Blossom,” the third track on the record, “Firebird,” is a prime example of their animate sound. The song invokes the Russian fairytale character as Rehbein sings of the magical Firebird:

“Courageous wings make things go far, lingering solitude can rip them off/So let the wind cross your ash thoughts/Giving you the strength to carry on.”

Greger’s swift and stunning Latin-inspired guitar solo brings the track to a close and introduces the following track, “Doing Good.” In this number, Rehbein repeatedly croons, “I’m doing so good.” It feels as if he is brainwashing himself into “doing good” on his own rather than hopelessly falling in love with someone.

After Blossom continues with a few bluesy tracks about heartbreak, the record takes an upbeat turn with “Bad Things,” featuring singer-songwriter Izzy Bizu. Bizu and Rehbein joyously sing, “’Cause when you’re conquering my day and night/Easing the pain inside/Got me laughing all of the time/Keep the bad things out of my mind.”

Just when listeners would think the love affair the album seems to be about is beginning to mend, the tone changes yet again with Milky Chance’s hit single “Cocoon,” which tells of unlovable bleeding hearts. Following tracks titled “Losing You” and “Heartless” insinuate an unresolved romance, however notable instrumental solos lie within. An atypical piano solo draws listeners in on one track, aptly named “Piano Song.” Another moment worth mentioning is the electronically influenced harmonica solo in “Heartless.”

The secret to the band’s electropop twist on their organic indie sound is DJ Phillipp Dausch. The trio works together to produce unique melodies that continuously evolve. Hopefully by their third album, Clemen Rehbein will not feel so sullen about his bachelor life.