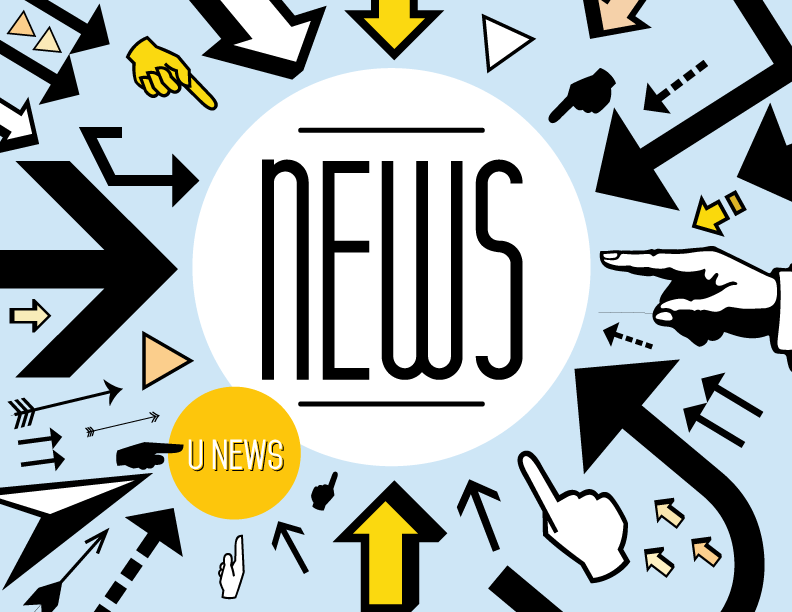 The 2014 midterm election was a victory for Republicans both on the national and local level.

In the Senate, Republicans captured eight seats from Democrats, giving them majority control of the senate with 53 seats versus the Democrats’ 44. Two seats are still held by Independent senators, who tend to vote with Democrats. A senate race in Louisiana will be decided in a December run-off.

Republicans also had a net gain of 12 seats in the House of Representatives, easily retaining their control.

While it may seem like the country was awash in conservative sentiment this midterm, certain ballot measures tell a more complex story. A ballot measure is a “Yes” or “No” issue that citizens vote on directly instead of voting for acandidate. Every single state that voted on whether to increase the minimum wage passed the measure with a “Yes,” despite the fact that Republicans are generally opposed to minimum wage increases. Ultimately, it seems that most voters simply want better paychecks and some may be willing to step out of their party ideology to get them.

Locally, very little has changed as a result of the election. Voters decided to give incumbent Kansas Governor Sam Brownback another run as governor and Kansas Republican Senator Pat Roberts defeated his independent opponent Greg Orman. Missouri did not have a senatorial or gubernatorial election this year. Incumbents in Kansas and Missouri won every House race.

It could be said that midterms are more of a contest of politicians convincing supporters to vote than actually gaining supporters. If that is the case, then Republicans succeeded this year.

Yet historically, the results of this election are hardly surprising. During the final midterm of George W. Bush’s presidency in 2006, Democrats gained control of both the House and the Senate. In fact, with the exception of the 1998 election, no second-term president’s party has gained seats in the midterm since 1822.

Previous articleEnactus: Who are they?
Next articleChristmas Truce: Facts and Myths