Local church leads workshop in how to address racism 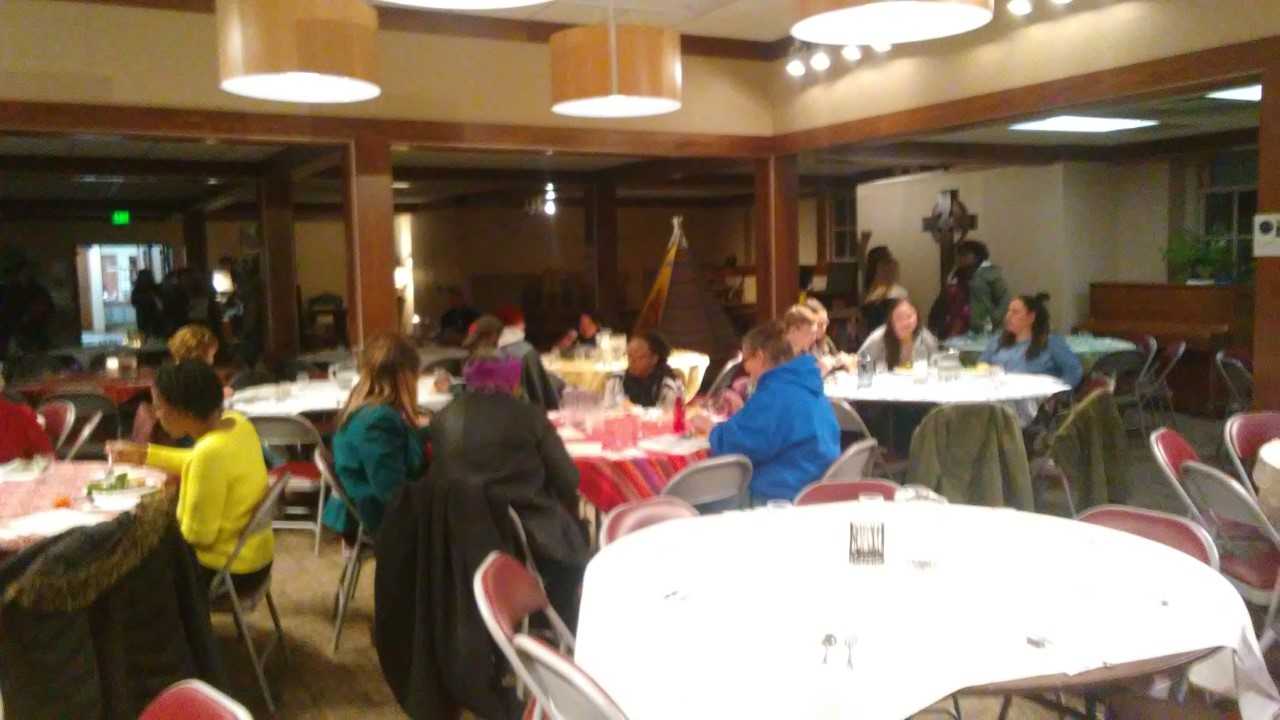 The training convened with a free dinner and a brief speech from the executive director of Stand Up KC, Michael Enriquez, who pointed out the intersections between race and class.

“Forty percent of low-wage workers who wake up to work in Kansas City make less than $15 an hour,” Enriquez stated. “The fight for $15 is about this one thing— you should not live in the richest nation on earth, work and live in poverty.”

Enriquez then urged attendees to participate in the activist organization Stand Up KC and the Poor People’s Campaign, which both strive to tackle this issue.

The four-step process includes safely distancing the target of the situation from the instigator. The training also covered how to communicate with friends, family and colleagues to appropriately address racist and other discriminatory comments.

The training suggested to use “I” statements and to state one’s feelings, needs, observations and requests. Attendees learned how to deescalate conflict and safely remove the victim from the situation.

Cheronda Haney, an attendee and sixth grade teacher at Benjamin Banneker Elementary School in Kansas City said that the need for such trainings is sad.

“I shouldn’t have to educate others,” Haney said. “But I am glad that trainings like this exist so I know how to handle a situation if I come across it.”

She stated that it is important to speak up and not to sit back.

Kerry Gear, an IT processor for Hallmark, stated that she learned other ways to intervene, rather than to react with anger.

“This information is really useful and I’m glad there nonviolent alternatives, which puts power in my hands as a bystander during racist attacks,” Gear reflected.