KCPD sergeant indicted on third-degree assault of a minor 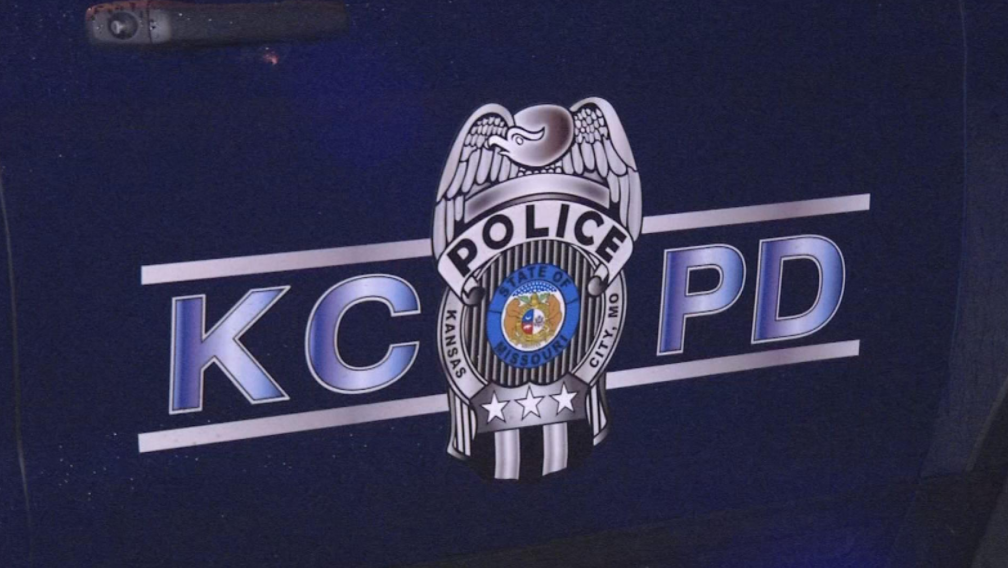 In a press conference this summer, Prosecutor Jean Peters Baker announced the indictment of Kansas City Police Department Sgt. Matthew T. Neal, who was indicted by the Jackson County grand jury for an incident that occurred in November 2019.

Neal and fellow officer Dylan Pifer had attempted to stop the victim and an alleged burglary suspect as they departed from a 7-Eleven near 89th Street and Wornall Road.

The driver was stopped in the parking lot of Go Chicken Go near the Volker campus of UMKC after a short pursuit. Both the driver and victim, who was in the passenger seat, exited the vehicle and got on their knees with their hands above their heads.

The victim, a 15-year-old Black male, did not resist arrest and was handcuffed by Pifer and Neal. He was then thrown onto his stomach and had his head slammed into the concrete while Neal proceeded to kneel on the boy’s neck. This action resulted in the victim’s front teeth breaking and he received a large gash on his forehead that required stitches.

According to a documentary by VICE News, the victim and his mother filed charges against both Pifer and Neal for use of excessive force during the arrest. Pifer’s charges were dropped, however, when the office of the police chief intervened and suggested that the charges be dismissed.

On dashcam footage from the Nov. 14 arrest, the 15-year-old can be heard saying “I can’t breathe” as Neal knelt on his neck, pressing him into the ground.

“Those, I realize, are now pretty infamous words,” Prosecutor Baker said at the press conference. “But in fact, those are his words, back in November of 2019 when this occurred.”

These same words were the rally cry of massive Black Lives Matter protests, demonstrations, and social media campaigns that have been taking place since the death of George Floyd in May.

Among many of these campaigns have been UMKC students and organizations, such as UMKC Students for Justice (SFJ), an activist group on campus. In a statement to UNews on the indictment of Sgt. Neal, SFJ President Shefaa Allan called students and members of society to action in demanding justice for victims such as the minor in the Neal case.

“The statistics that exist to show the clear disparity between the manner in which Black people are treated by law enforcement versus those who are white or ‘white passing’ are dreadful,” Allan said. “However, what is even more dreadful is the fact that these statistics are representative of true events that are occurring in our modern times.”

Allan pointed out how close in proximity the arrest was to campus and went on to explain how important student involvement is in spreading awareness for similar cases.

“When issues like this take place, we as fellow members of this society are obligated to stand up and ensure that justice is being served,” Allan said. “We can do this by advocating for the rights of those who are being discriminated against and abused and by educating ourselves and those around us. As a student organization of the University of Missouri-Kansas City, we will always speak on such occurrences.”

On the subject of education, UMKC student and Men of Color President Nabil Abas states that, “It starts with conversations. The history shows that having those conversations [about the relationship between police and BIPOC (Black, Indigenous and People of Color)] is where it starts.”

“We have to be willing to open our minds,” he said.

Neal’s attorney claims that he plans to plead not guilty. Neal is on administrative leave and will not return to the force until after the case is tried.