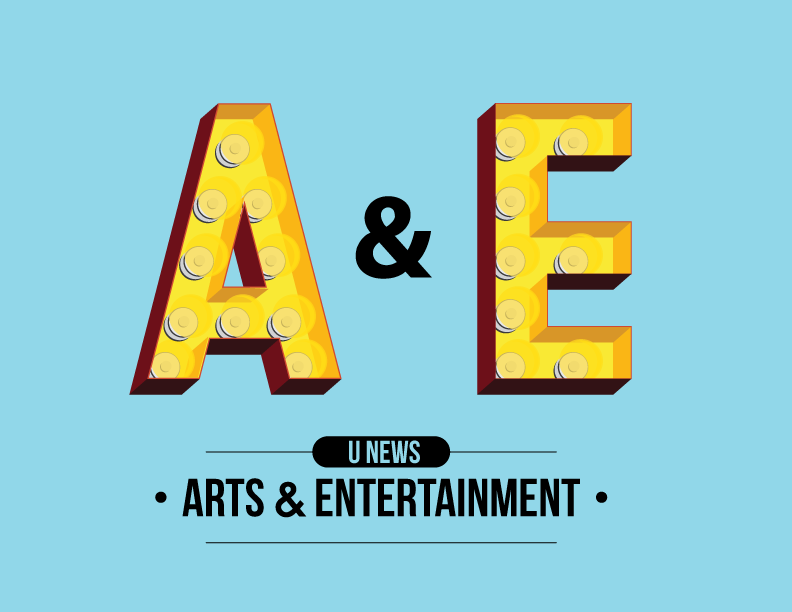 The Kansas City Repertory Theatre held yet another Playwright Slam last Tuesday night at Spencer Theater in the Performing Arts Center. The event was hosted by the Rep’s current Playwright in Residence, Nathan Jackson and Marissa Wolf. Wolf joined the Rep during fall 2014 as Director of New Work Development/ Artistic Associate, a position which was created especially for her.

The idea of the Playwright Slam was modeled on the concept of a poetry slam. The first slam took place two years ago on Feb. 25, 2013 as part of the Rep’s inaugural First Page New Work Festival.

“This forum not only gives [playwrights] the floor, so to speak, but also puts them at the center,” said Kyle Hatley, the Rep’s associate artistic director, in an interview with local playwright Victor Wishna. “[It] is a pretty darn cool way to celebrate those voices we call our own.”

Playwrights in attendance come prepared with a 3-5 page script and enough copies for each actor needed to perform the play, as well as one extra for the person who will read stage directions. Actors are randomly selected from anyone in the audience who is brave and willing enough to volunteer. The theme last week was “March Madness,” sporting related or otherwise.

According to Wolf, it was a wonderfully successful evening. She is hopeful that the Rep will continue to host more and more Playwright Slams as often as possible throughout each of its theatrical seasons.

Review: “The Body Keeps the Score”

What to expect for Kansas City’s First Fridays