Improvements to Media Production Facilities on the Way 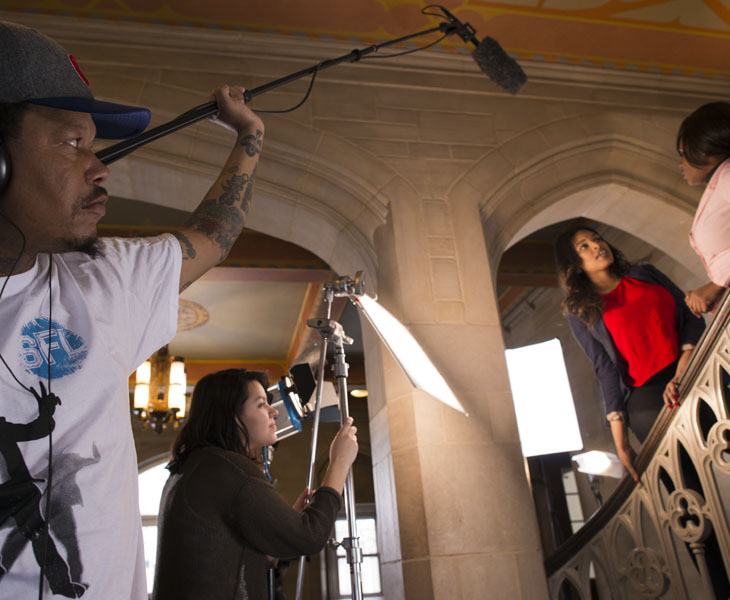 The Communication Studies Department of UMKC received a $50,000 grant from the Hearst Foundation this summer. This grant will be used to update and expand the existing media production facilities. The department hopes that the new equipment will help better prepare students for future job markets.

The executive director of the Hearst Foundation is a former Kansas City television executive, and his familiarity with the UMKC film department was a factor in securing the grant. According to Elliott, funders are also attracted to projects where they can make a big impact.

The radio lab located in Haag Hall will be moved to Haag 104, and the space will be renovated into a studio used to produce newscasts and podcasts. Those within the department plan to equip the studio with multiple cameras, a teleprompter and a news desk. The media lab, which has not seen an update since it was constructed in 1998, will be receiving an update to its equipment as well.

This fall semester students can expect to be utilizing the new studio and updated lab in the production courses currently being offered. As of now, no plans for new classes are being considered. The film department is still struggling in many ways to staff instructors since the untimely death of Dr. Tom Poe last semester.