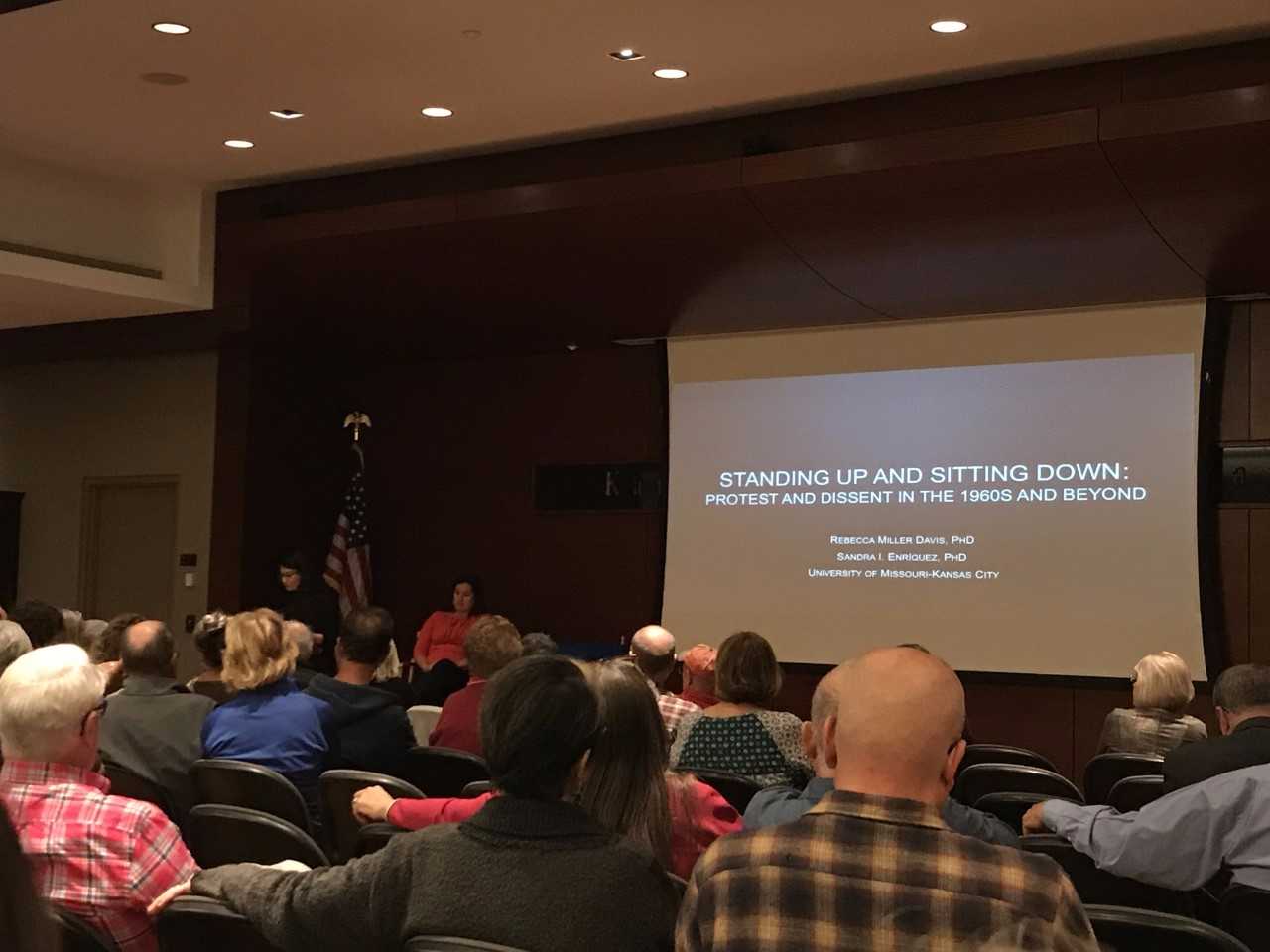 With racially charged protests erupting, it looks as if another Civil Rights Moment might define the 21st century. UMKC professors Rebecca Davis and Sandra Enriquez hosted an Oct. 25 conference to dispel the misconceptions of activism and compare the Civil Rights Movement to protests today.

The 1960s became known as the prime time of activism and protests. In 1968, Latino students in the Los Angeles and Chicago areas walked out of schools to protest unequal school conditions. They wanted better textbooks, Latino teachers and bilingual courses.

Then there were the Native Americans, whose treatment inspired the formation of survival schools. Protests from the LGBT community also arose due to job discrimination and inequality in marriage.

The Chicano Movement, American Indian Movement and Black Panther Party are similar to today’s Occupy Wall Street, Black Lives Matter and Fight for 15 movements. Since these groups were fighting for the same cause, they joined together in the Rainbow Coalition. This coalition pursued social justice, civil rights and political activism.

According to Davis and Enriquez, the media shapes inaccurate narratives of protests and has been doing so for decades. For instance, there is a difference between a protest and a riot.

“Riots began as peace protests that evolve into something else,” Davis stated.

She also argued that the media contorts protests because “riots are sexier headlines.”

In the 1960s, for example, people weren’t informed about the Black Panthers providing 20,000 meals a week in 19 different programs or their child care services. Instead, society portrayed African Americans as uncivilized monsters and unruly beings who needed to be killed, beaten or arrested. Their voices are muffled due to the media creating catchy headlines and broadcasting provoked, violent pictures.

Oppositely, when Caucasian Americans riot, the media shows sympathy and creates an excuse for their actions.

To exemplify this, Davis showed two different pictures of a black and white man carrying food during Hurricane Katrina. Although the pictures mirrored each other, the captions were totally different.

The picture with the white man said, “A man traveling through the high waters to provide bread for his family.”

Davis also expressed that if the protests never turn into riots, then they are described by the media as passive.

“It does minorities an injustice,” Davis said. “There is nothing passive about getting spit on, ridiculed and beaten.”

“What is that?” Davis asked. “That’s like me going up to a person wearing a breast cancer pin and saying, ‘all cancer matters.’”

The conference emphasized a deeper meaning to every activist movement. 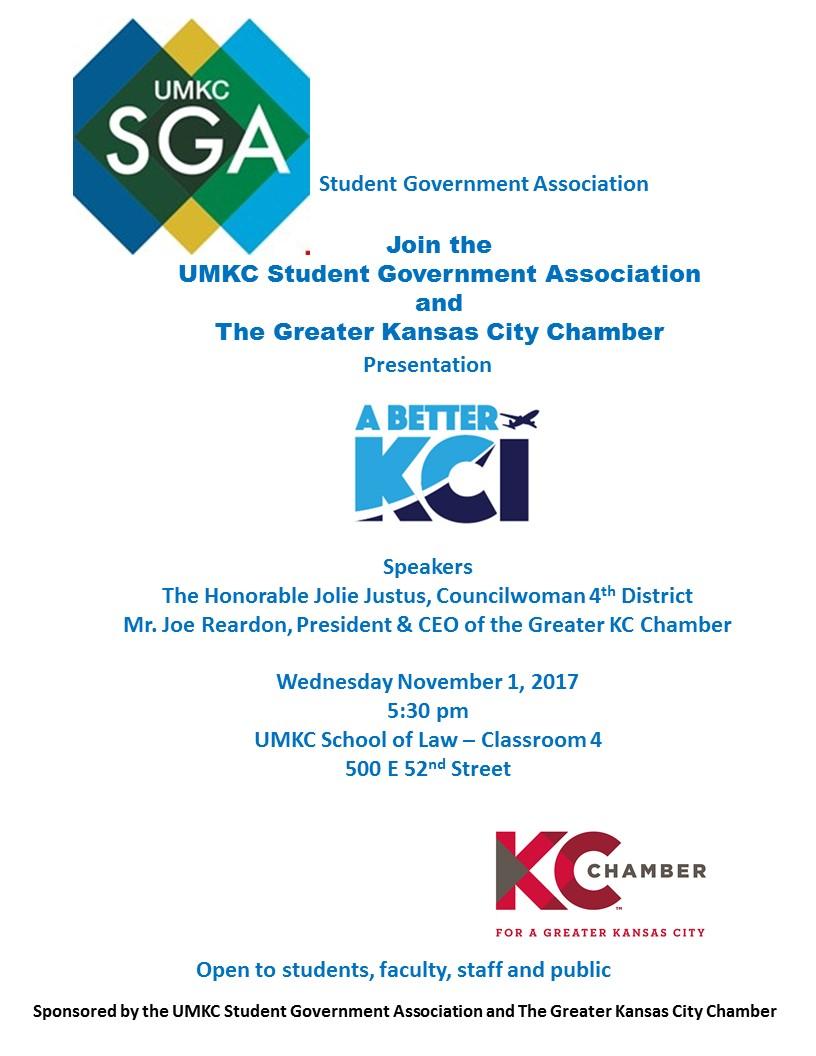