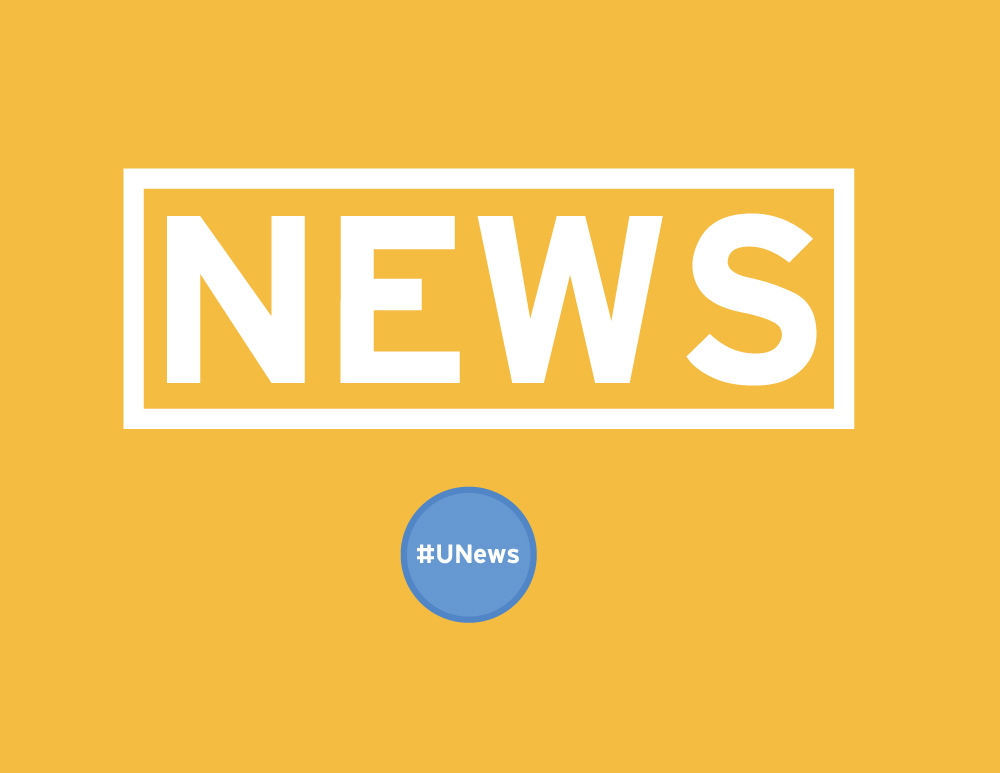 Peter Witte, dean of UMKC’s Conservatory of Music and Dance, received the 2014 Architectural Advocate of the Year Award for his recent work related to the downtown arts campus.

Witte was presented with the award at the American Institute of Architects Kansas City Chapter’s holiday party and installation of new officers.  The award stands as an acknowledgment of a non-architect who has contributed “outstanding dedication and support of excellence in architecture in the Kansas City area.”

“For many, the Conservatory is the next step forward in Kansas City’s remarkable civic and artistic renewals,” Witte wrote for the Arts Council of Johnson County in September 2012, during the early stages of the initiative.

The downtown arts campus location was announced last May when UMKC reached the halfway mark in raising $48 million from private sources. It is located directly south of the Kauffman Center for the Performing Arts, a famed and distinct part of the Kansas City landscape.

Covering a full city block bounded by Broadway, Central, 17th and 18th streets, the campus is within walking distance from downtown’s multitude of local restaurants and shops, including the prized Power and Light District.

Witte was appointed Dean of the Conservatory of Music and Dance and Professor of Conducting at UMKC in August 2008.  Since then, the Conservatory has attended events and cultivated relationships with a multitude of organizations, including annual performances at the Kauffman Center for the Performing Arts and the historic Folly Theater in Kansas City and connections to several conservatories in China.

An economic impact study of the UMKC downtown arts campus was conducted by the Mid-America Regional Council and estimated that “the level of economic activity associated with the construction of the arts campus and reuse of the Volker    campus would average approximately 409 jobs, $30.8 million in real GDP, and $22.9 million in real disposable personal income.”