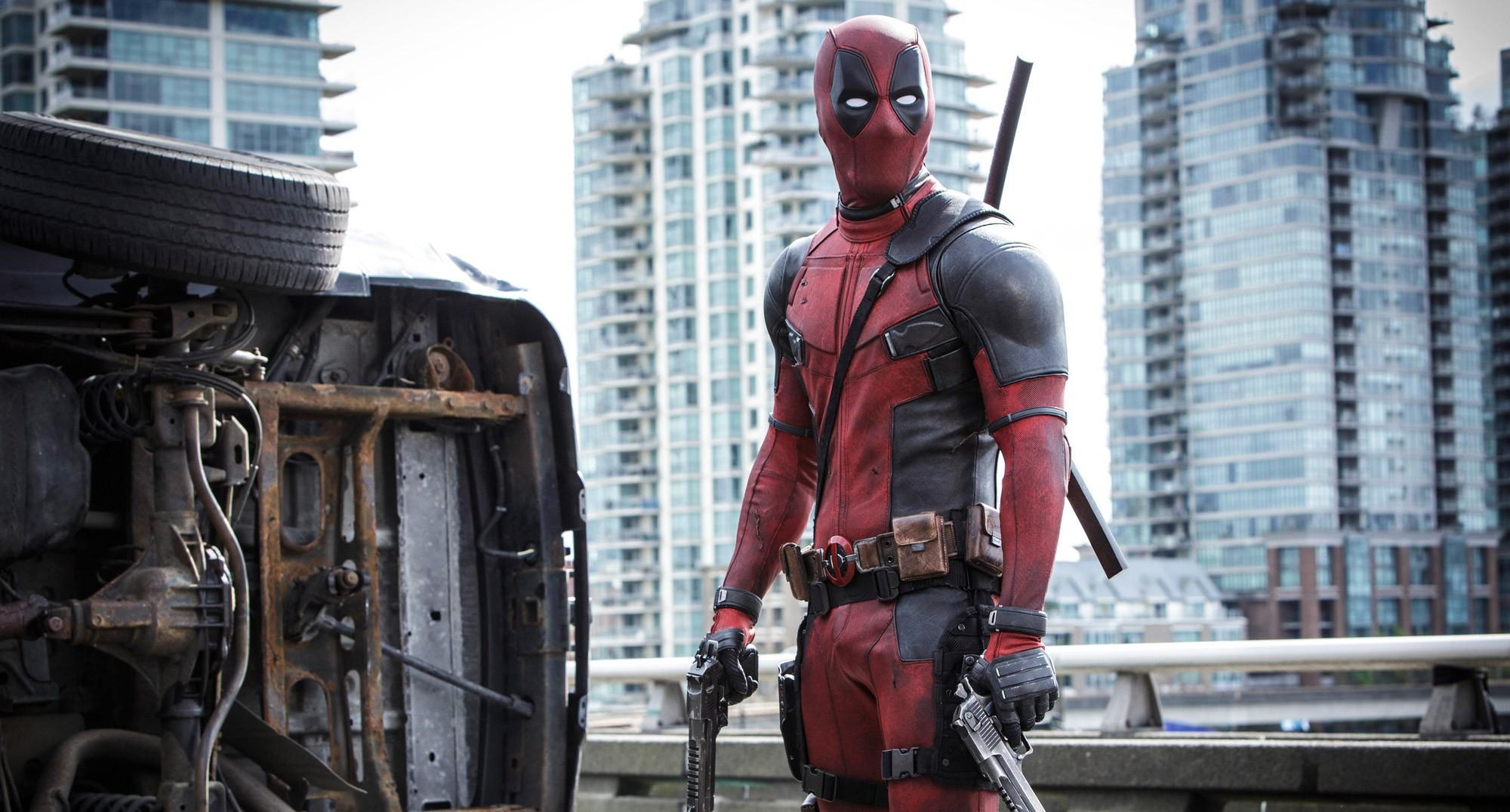 Superhero movie lovers, rejoice. Naysayers, prepare to be converted. Deadpool is everything that you could want and more. That is, if you are an adult comic book movie fan or a kid with cool parents. That’s because the most recent release from Fox Studios doesn’t pull any punches when it comes to violence, language, sexuality or gore. This movie is packed with moments that will have you busting out laughing, cheering at the action, or tense on the edge of your seat.
While the movie is hilarious, it can still pull off scenes that are serious or even poignant. The film can so deftly change tones from one minute the next that a scene which begins with characters talking about the sexual acts they would like to perform with Hollywood octogenarians can moments later turn into a tense and sinister moment with the film’s antagonist. Then immediately it can swing back to another ridiculous punchline. Over the past year, there has been a definite feeling of oversaturation in the superhero movie market. With Marvel’s “Avenger’s: Age of Ultron” underperforming, “Antman” being enjoyable but forgettable, and Fox’s own “Fan4stic” being the cinematic equivalent of peeing your pants at a birthday party (uncomfortable, unpleasant, and no one is happy to see it), many a speculative fan cried out that the comic book movie bubble was about to burst.

Due to the perpetual motion machine that is Hollywood, there were already seven superhero movies from the three major studios on the docket for 2016. Enter Deadpool: a character with the power to regenerate from any wound who hears voices in his head and who talks directly to readers. His comics feature gory violence against others and himself, ridiculous humor and references to pop culture, so he’s not the easiest sell to mainstream audiences. The film has gone through a lot in order to see the light of day.

Deadpool the character made his first live-action appearance on celluloid back in 2009 in “X-Men Origins: Wolverine.” The reaction to the movie was generally the reason the word “meh” exists. However, audiences were eager to see new mutants. The appearance of Deadpool in the film came as a final slight to comic fans. The outcry against this iteration was intense but showed that there was an audience for a movie starring this character. The actor that portrayed Deadpool in both the 2009 and the recent release, Ryan Reynolds, continued to talk about his desire to play the character again in a movie that more closely resembled the source material.

In 2010 writers Rhett Reese and Paul Wernick were brought on to write the screenplay for the Deadpool standalone movie. When the project wasn’t initially greenlit, the script was leaked online. From there it showed studio executives the fanbase wanted to see this movie. In 2012, director Tim Miller was brought on to shoot test footage for the film. Again, the studio higher-ups cooled to the idea of making a rated-R superhero movie with blood, and swearing, and dismemberment and masturbation jokes. Also again, the test footage was eventually leaked online in 2014, and the fans were whipped into a fever pitch about the prospect of this movie existing.

Finally, February 2016 arrives, and audiences are treated to the movie that seemingly everyone asked for but never thought they would get. The prerelease critic reviews have been incredibly favorable, the film is currently sitting at 84 percent on Rotten Tomatoes and the audience score so far is at 95percent. Celebrities are coming out in droves across Twitter to support the movie. Betty White, in particular, has voiced her opinion uploading a video in which she calls the movie fabulous and gives it “four golden girls.” Appropriate considering comic Deadpool’s frequent sexual comments toward White’s “Golden Girls” co-star Bea Arthur.

So listen to Betty White. Check out Deadpool. It’s clear from the first moment to the last that this film is the product of people that truly care about the character. They want to you enjoy it. So go see this movie and show studios they should take risks with their character and give audiences something interesting to see. That is, unless you want “Avengers 7: Ultron’s at it Again.”