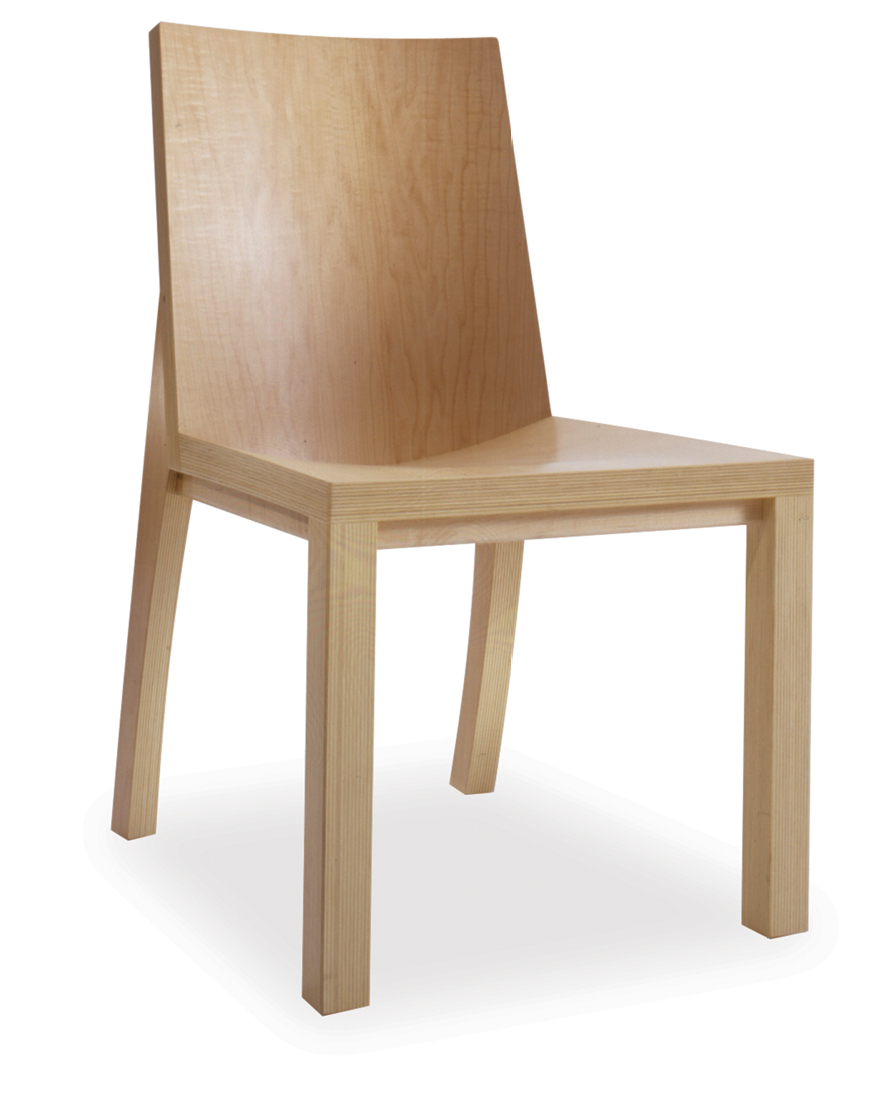 Like the mighty war horn in days of old, pumpkin pies and Wal-Mart Christmas displays announce another upheaval: the holiday season. These jolly omens commence preparation for the next two months as you try recalling any common ground shared with distant relatives or finalize those long awaited vacation plans. And yet for others, the latter half of the year presents a different struggle entirely.

To these individuals, the holiday season brings a kind of unavoidable pain. Stray thoughts nag at them despite the televised parades and exorbitant amount of turkey gracing the Thanksgiving table. They feel less alive during the holidays than they do throughout the rest the year. These are the people whose loved ones won’t be making it to any family reunions, not because of squabbles or inclement weather, but because of one cutting fact: the one they love isn’t alive anymore.

This group of grievers initially solicited my membership with my father’s death just before my seventh birthday, but I didn’t truly join their ranks until my sister passed away. I naturally struggled to find alternative father figures and dodged questions whenever adults asked where my dad worked. I didn’t have as much time with my father though, so in some sense I lost a person I never really knew. But since I lost my sister as a teenager, grief hit me in a very different way than it had in regards to my dad. I remember the first time I thought of something that would make her laugh, whipped out my phone, and stopped just short of calling her as the realization sank in. The first time this happened left me more hurt and confused than I could imagine, but these occurrences only served as precursors to what the holidays brought.

No matter how many relatives filled the house and laughed around the dinner table, a kind of vacancy always occurred whenever someone stood up for more food or a bathroom trip. Their empty seat couldn’t help but make me wonder which joke would have set off my sister’s hearty laughter. I was fearful that I’d soon forget the sound of her voice. Gift exchanges reminded me how she always knew exactly what to pick out, proved when I found a shirt she had bought me, unwrapped due to that last unexpected hospital trip. Instead of evoking celebration, momentous life events now emphasized that no matter how many good things surround me, none of them would last forever. I tried ignoring these thoughts, to focus on the moment and resolve to block out any peripheral grief. Yet at the end of the night, when everyone left and the parties ended, I couldn’t escape the resounding silence.

I’ve now experienced three holiday seasons since my sister passed away, and each one has been different. I use the word different to avoid the cliché of saying it has gotten better. As discouraging as it might be to hear, when you lose someone you love, it doesn’t really ever get better, at least not in the traditional sense of the word. But it gets different as you develop coping strategies, and learn to acknowledge your grief and share with others who have experienced the same thing. These changes allow you the realization that while holidays highlight your losses, they also remind you of how precious life really is. More than any other experience, losing my sister taught my family that life won’t hesitate to pass us by if we let it. With that in mind, we started to prioritize moments that would normally slip by. As we did this, each holiday season ended with the realization that we had somehow made it through another one together. And if we could do that, we could make it through the next year, the year after that, and the rest of our lives.

If you haven’t undergone these kind of losses, it’s a mistake thinking you cannot help those grieving this holiday season; sometimes you do the most by simply making yourself available. To those experiencing that first dreaded holiday without a loved one: I would be lying to say that even after several years, my father’s and sister’s absences don’t weigh heavily on me every day. The veterans of grief could testify how amidst the laughter of friends and family, that familiar silence calls from time to time. Despite the large gatherings around the table, sometimes a lone chair will remain empty. A temptation might arise to ignore it, but I caution against this. While I don’t believe grief should dictate a person’s life, noticing the chair doesn’t mean you’ve surrendered to it. In fact, I would argue just the opposite. While chairs were meant to be filled, it’s okay to acknowledge that they’re empty, at least every once in a while.

Previous articleStudents and Colleagues Remember Dr. Tom Poe
Next articleWhere Do We Go From Here?