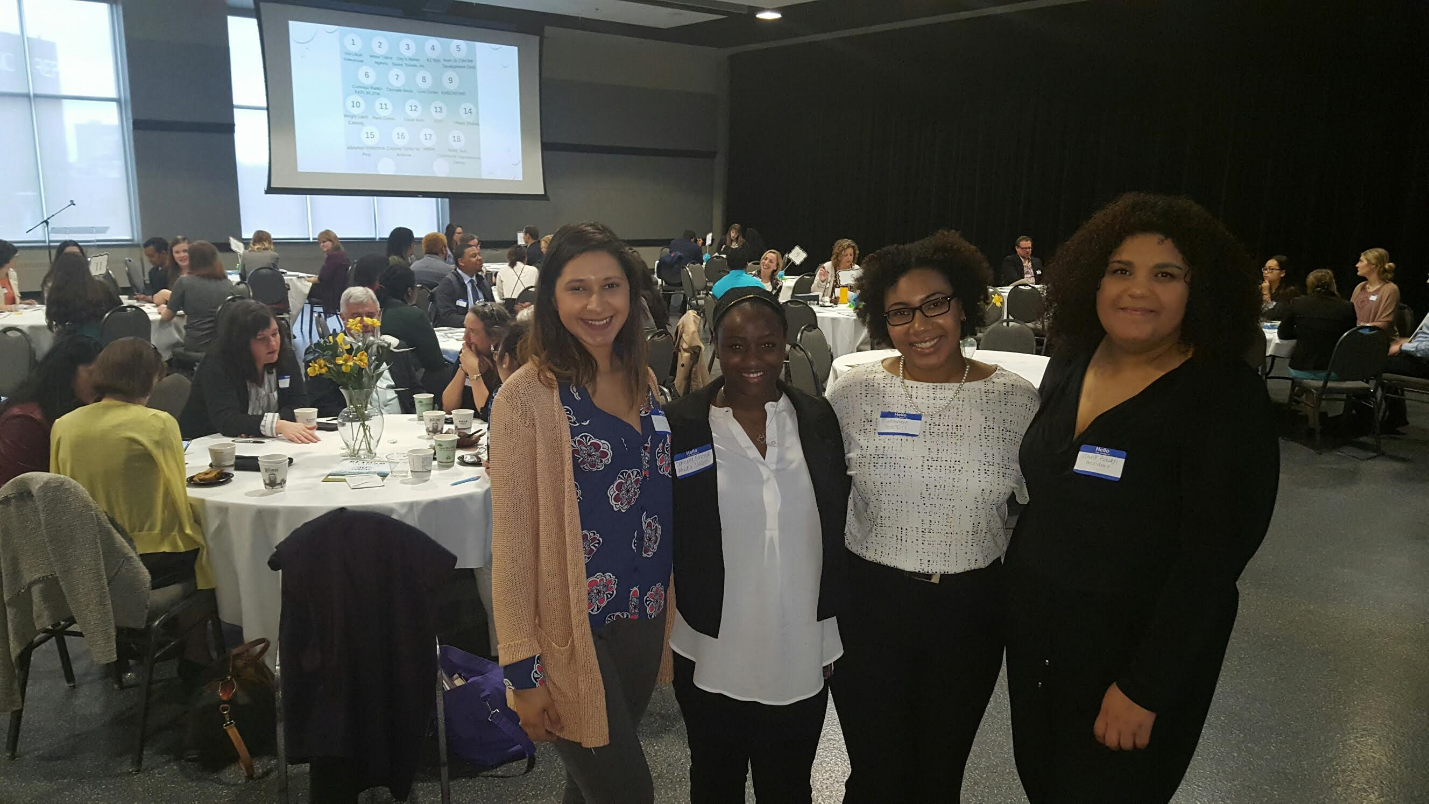 “You never know what comes out of an event. You can change someone’s career,” said Professor Peter Morello of the Journalism and Mass Communication Department. “You can’t put a dollar value on what is happening here. Because this is what we do here. This is the reason why we are here.”

What is widely recognized as a significant part of the college experience, networking with potential employers, came very close to ending as reports of cancelling the Annual Mercury Internship Breakfast circled the campus earlier this month.

“It was more than what I expected,” said student Ashley Flag.  Flag said she found the experience very informational and interesting, enjoying  the opportunity to speak with business representatives one-on-one.

Despite increasing  financial restrictions, UMKC faculty was determined to make the internship breakfast happen for their students.

Communications professor Dr. Linda Kurz pointed to the late Dr. Koehler, a former chair of the Department of Communications Studies, as an instrumental force in developing the Mercury Breakfast.

“I could just hear what she would have to say if she knew that it was going to be cancelled,” said Kurz.

Through the years, many students have achieved great success by attending the Mercury Breakfast.  Ivani Bing (Class of 2011), now a radio personality with Cumulus Media, is one of those students.

Ivani has come full circle. Last Monday, she returned to the place where she first found her start, this time as a business representative instead of as a student.

“Internships are a great way for you to learn if this job really is for you,” said Bing. “Internships allow you to take your career plan for a test drive. “

Jazmine Clark, a senior and a two-time Mercury breakfast internship recipient (Cumulus Media and Cascade Media Group), attended the breakfast to try and find  a third internship with KMBC.  Sydney Jones, a sophomore at UMKC, informed a Mercury member during the event that she was offered a job on the spot.

Kurz expressed gratitude that four different groups at UMKC sponsored the event and helped prevent it from being cancelled. The groups include the Office of Student Involvement, Career Services, Student Government Association and Division of Student Affairs and Enrollment as well as the Department of Communication Studies.

“And thanks to Mel Tyler, Vice Chancellor for Student Affairs and Tiffany Hamilton, Assistant Dean of Students, who made it happen,”  said Kurz.

Previous articleAn Eye for an Eye: Are We Living in a Blind World?
Next articleUMKC Enactus Leads the Way for International Entrepreneurship