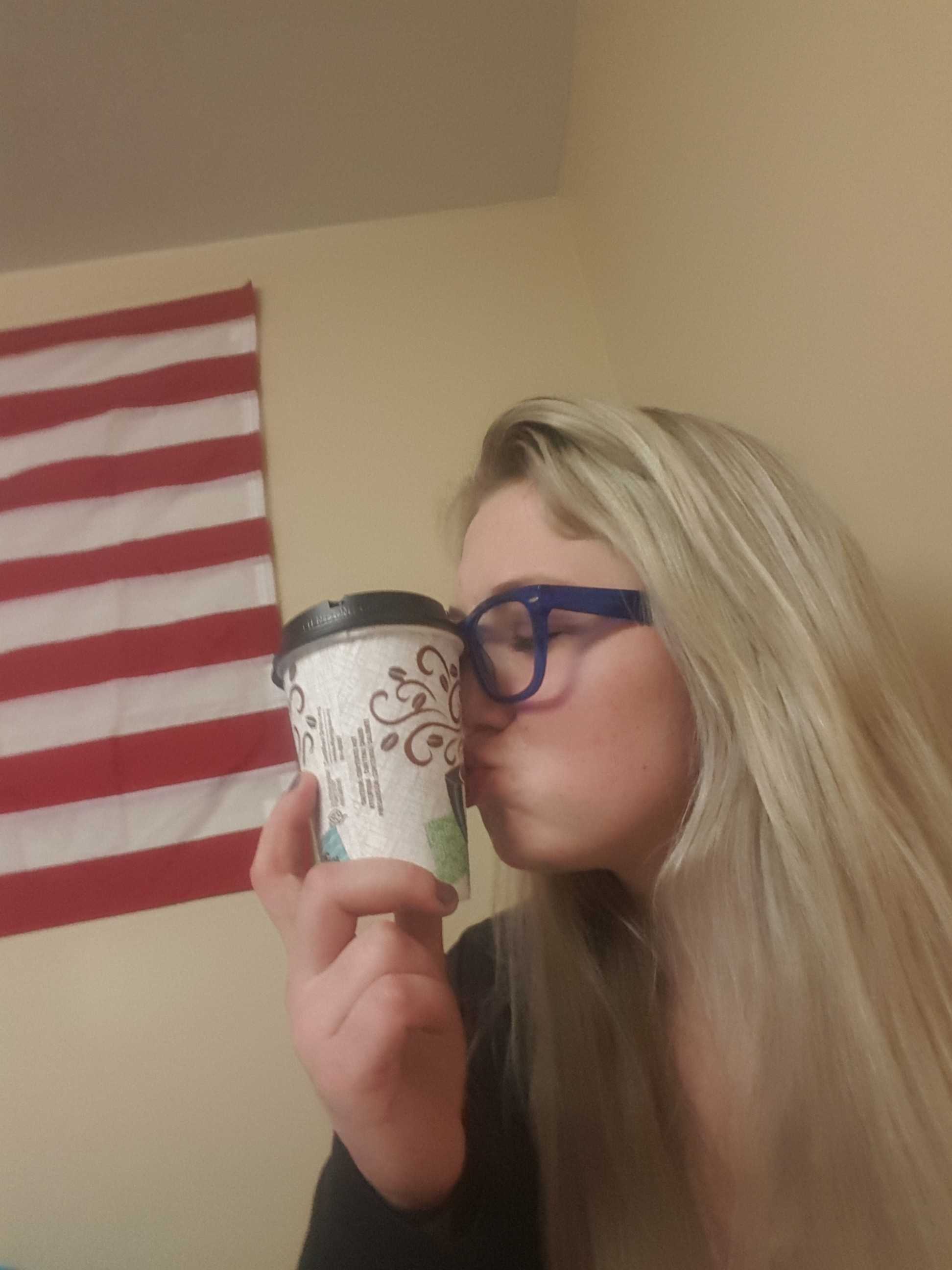 We all have a reason to get out of bed in the morning. For some, it’s a crying baby, for others it’s to let the dogs out, get to class or function in the workforce. For a particular few, it’s to consume that liquid that can be easily compared to the heaven itself. Coffee isn’t just the most mind-boggling substance of deliciousness, it is also a way of life. Not only does coffee taste remarkable to those who drink it often, but it is how they wake up in the morning and stay alert thought the day. My mother is consistently telling me to spend less money and drink less caffeine, two things in my life that have a direct relationship. A typical day of mine starts with a $2 cup of joe in my hand and doesn’t end until five more are consumed. It’s a problem, I know.

As a full-time college student as well as an elite-level athlete, my days require a massive amount of mental and physical perfection. Mental focus is key to a high performance in both college course work and in the world of sports. For those of us who have a cup of caffeinated liquid goodness in our hands at all times, any focus whatsoever is unattainable without it. What separates the occasional coffee drink from the habitual, it is roughly 400 milligrams of caffeine, the safe amount for the average adult to consume during the day. That’s approximately four cups of coffee, or 10 cans of soda. It’s safe to say if you are drinking more than four cups of coffee a day, you have a problem. Not all problems need to be solved though.

Believe it or not, coffee is rumored to have been discovered by a goat. A goat herder of the coffee forest in Ethiopia was following his goats and became intrigued by a certain tree that all the goats would migrate to in order to consume its berries. After eating from the tree the goats became wired and unable to fall asleep at night. Fascinated by the goat-beloved tree the man, Kaldi, tried one. After discovering the magic that is now coffee, Kaldi told his monastery about the beans which gave him mental focus and allowed him to stay up late to pray. The world of these magic beans spread across the world and by the 15th century had concurred the globe.

Coffee has been declared illegal in three different cultures throughout history. Mecca declared it illegal for thirty years in the mid-16th century. Charles the Second tried to ban the glorious drink in Europe but the law was never actually enforced. Fredrick the Great made the last to attempt to rid Germany of all things good in 1677. I like to believe the coffee beans were bootlegged during those times just like booze was during prohibition in America, only on the back of horses and camels with swords, not by muscle cars and tommy guns. Today there are still certain religions and small cultures that smite the bean of energy.

In the world of academic excellence, caffeine is a staple of many diets. From the mouth of a goat, through the hands of the law, into our cups during finals week, coffee has served us well.