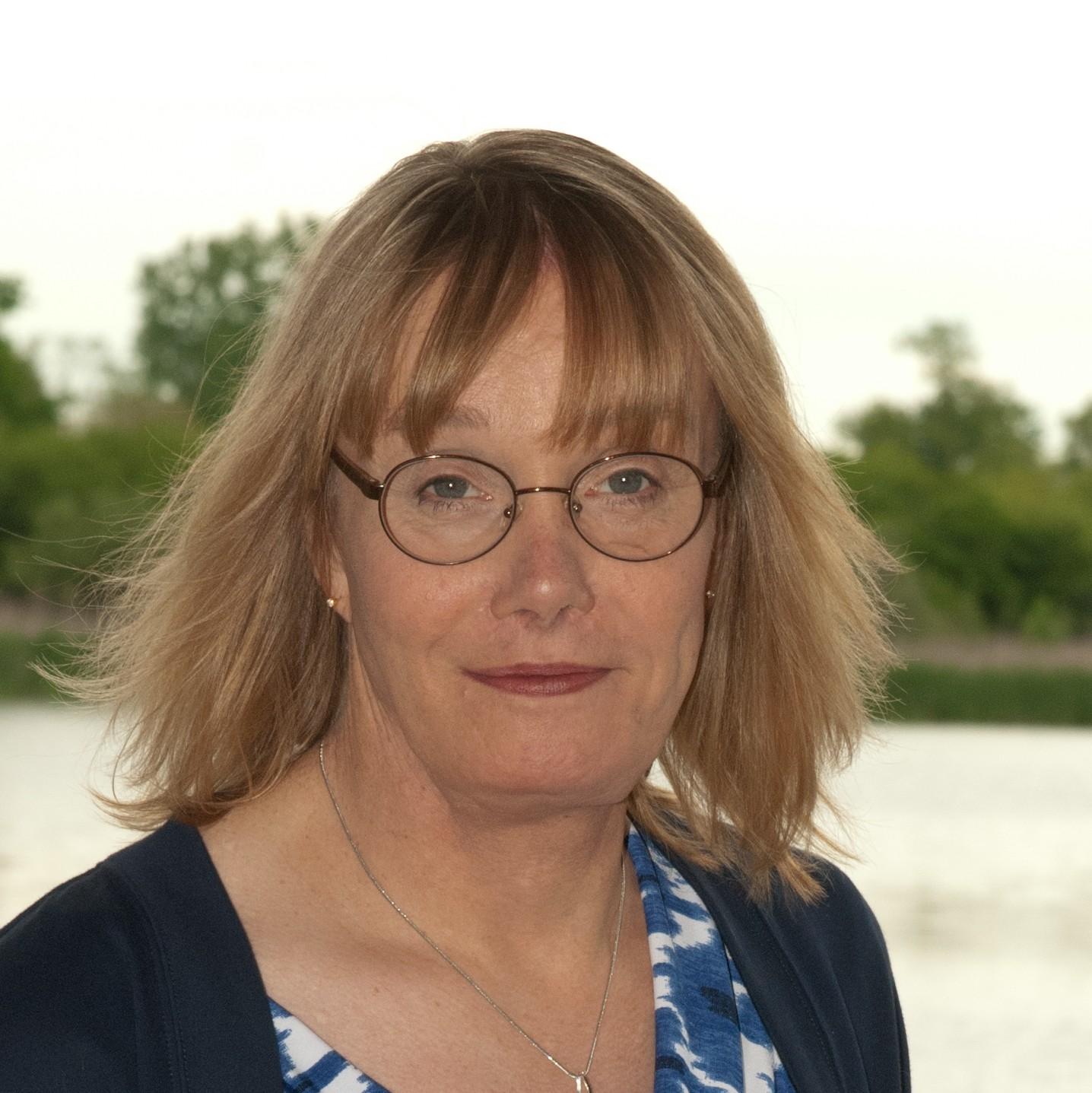 The STEM fields are changing, with more and more researchers turning to programming to solve the world’s problems. There are many programming languages to choose from, but one of the most popular is a 1990s language called Python. From astronomy to healthcare, Python is making data analysis faster, more repeatable and more reliable. One woman in STEM at the frontlines of Python programming is Dr. Naomi Ceder.

A Nebraska native, Dr. Ceder didn’t start her career in technology. She earned her Bachelor of Arts degree in Latin and Greek from the University of Nebraska-Lincoln in 1978. She completed her Ph.D. in Classical Languages and Literature at the University of Wisconsin-Madison in 1984. After school, she began teaching Latin at a private school in Texas. After two years, she moved to Greece for another teaching position. She returned to the U.S. in 1988 to teach Latin at Canterbury School in Fort Wayne, Indiana.

Dr. Ceder first began programming while teaching in Greece, learning with Visual BASIC, C and Pascal. She quickly picked up additional languages, like AWK, PERL and Java. Her programming skills earned her a promotion to director of technology at Canterbury in 1995. In 2001, Dr. Ceder attended the LinuxWorld Convention, where she learned the basics of the Python language. She was amazed at how easy it was to pick up, and when she returned to Indiana, she began a program teaching ninth-graders how to code in Python. She also started teaching people outside the school how to program in Python, even giving talks at LinuxFest and the first Python Conference (PyCon) in 2003.

Once the ball started rolling. Dr. Ceder’s Python career took off. She spent a year teaching Python and Java at Northwestern University, three years as the IT director and lead developer at Zoro Tools, a year in the UK at RazorOccam, and a year at Gamut Supply. In 2016, she became open source development manager at Blick Art Supplies in Chicago, where she continues to work today. She’s been an invited speaker at multiple venues around the world, including PyLondinium 2018, Europyton 2018 and Python Day Mexico 2017. She also wrote the second and third editions of The Quick Python Book.

In addition to her professional experience, Dr. Ceder is active in the Python community. She was elected to the Python Software Foundation, where she currently serves as chair of the board of directors. She’s served multiple positions for PyCon, including organizing poster sessions and starting the Education Summit, and she currently serves as chair of the Hatchery Program. She also serves as co-chair of PyCon Charlas, a Python conference for Spanish speakers.

On top of all her amazing career accomplishments, Dr. Ceder also finds time to be a transgender activist. In 2013, Dr. Ceder began volunteering with Trans*H4ck, a hackathon to bring awareness to issues facing the transgender community. She served one year on the advisory board for TransTech Social Enterprises in 2014. That same year, she co-founded Trans*Code, a U.K.-based hack event to foster tech skills in the transgender community. She also travels internationally to share her story, including her incredible presentation “Farewell and Welcome Home: Python in Two Genders,” which was given several conferences in 2014, including PyCon Montreal, EuroPyton in Berlin and PyCon UK in Coventry.

Previous articleOperation Beautiful: Spreading body positivity throughout campus
Next article“Green Book” – You’ve seen it before, but see it again